36 dogs, 28 cats, one rabbit, and two guinea pigs were just rescued by the French animal welfare association, Fondation 30 Millions d'Amis, along with a shelter in the small town of Condac.

The two associations intervened into the hellish conditions that these animals had been forced to live in, with the support of the local police. They had been kept in the home of a woman who had over the years adopted many more animals than she could care for. 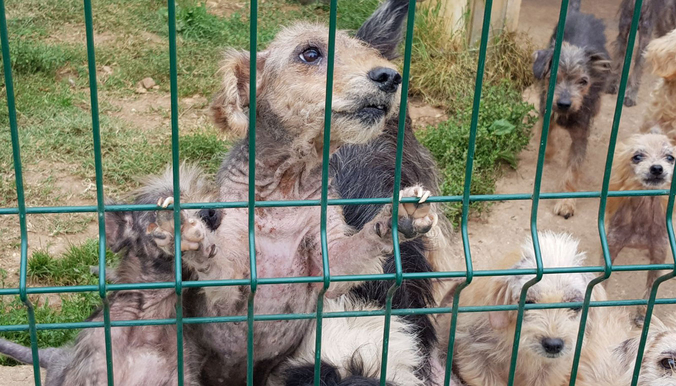 Most of the dogs were covered in fleas and scabs, some of them having lost the majority of their fur. Their claws had not been groomed, becoming dangerously long, hindering their ability to walk and they were all extremely malnourished.

The cats were in an equally deplorable state. Sick, skinny and suffering from conjunctivitis, the 17 adult felines and 11 kittens were in need of urgent help. 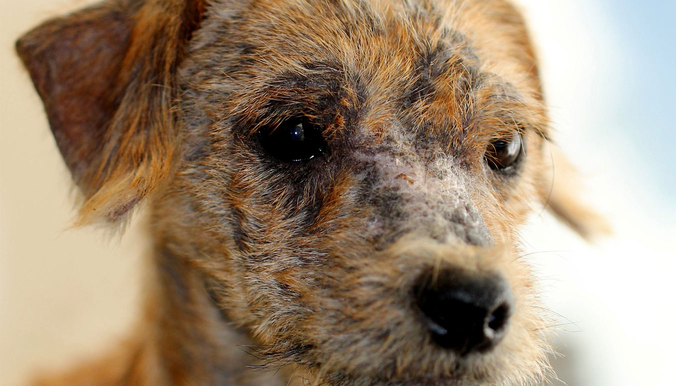 Unsurprisingly, none of the animals rescued had been vaccinated, treated for fleas or spayed. The woman who had kept them in such terrible conditions put up no fight to keep these animals and let them go easily.

Shocked by this discovery, the Fondation 30 Millions d'Amis pressed charges against the woman for 'abandoning' these animals, a crime which in France has a maximum sentence of two years and a €30,000 fine ($35,000). 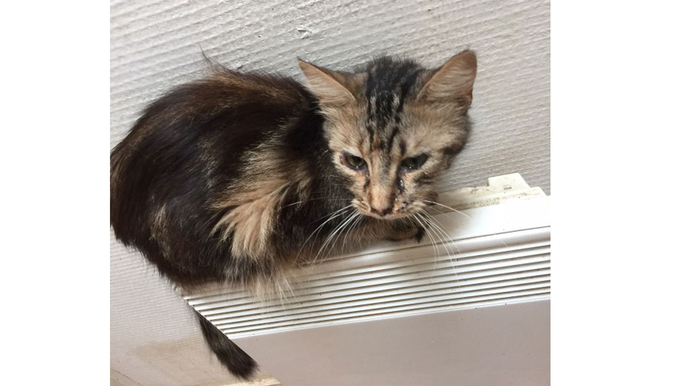 The animals have been taken in by a Fondation 30 Millions d'Amis shelter in Seine-et-Marne while they are being vaccinated, microchipped and spayed.

As soon as they are healthy enough, they will all be put up for adoption and will no doubt soon find forever homes where they will get all of the love and care that they had been missing. 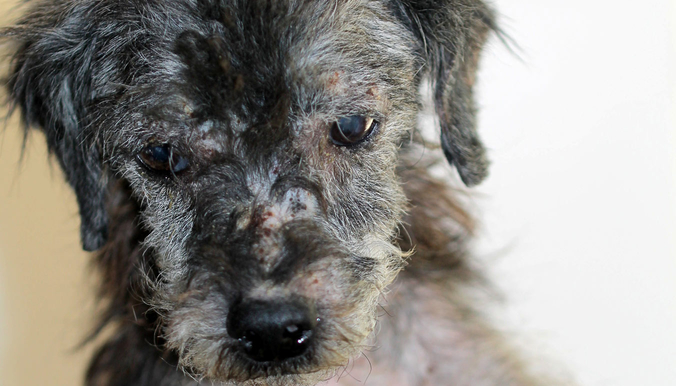