This autumn, more than 30,000 badgers will be shot and killed in the United Kingdom – more than triple the number killed in 2016.

The reason for this massive cull, which happens every year all over the country, is simple; to reduce cases of bovine tuberculosis, which can be carried and spread by badgers and caused the deaths of 29,000 cattle animals in 2016 alone. 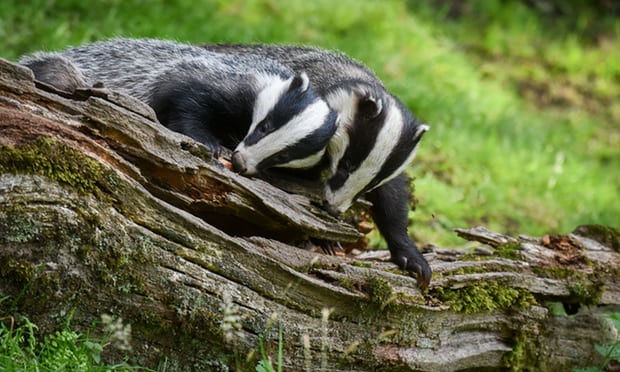 In addition to the loss of the farm animals, the epidemic cost the U.K. government nearly £100 million (over $135 million)

However, many scientists have argued that instead of lowering TB rates, it could actually be helping spread the disease due to the breakdown of badger colonies.

Instead, they have suggested a massive vaccination campaign, which already exists, but which has been suspended for the last 2 years due to a lack of vaccine. George Eustice, the British Minister for Agriculture, explained the government's point of view in a press release:

Bovine TB not only has a devastating impact on our beef and dairy farms, but causes harm and distress to infected cattle,” said the farming minister George Eustice. “We have a clear plan to eradicate the disease over the next 20 years. Vaccination is just one part of our comprehensive strategy, which also includes tighter cattle controls, improved biosecurity and badger control in areas where bTB is rife to tackle the reservoir of disease in wildlife. 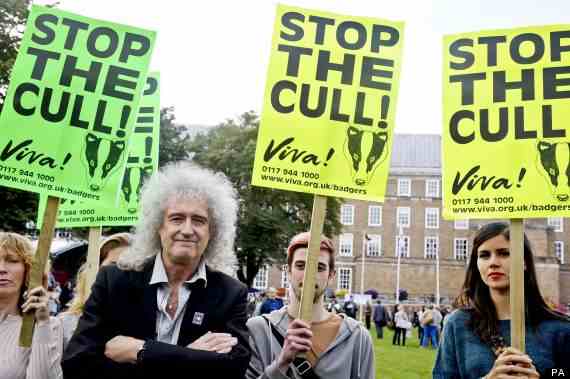 This year, the government announced that between 21,797 and 33,347 badgers will be shot, a number they think will be enough to stop the spread of TB efficiently while ensuring that local populations won't disappear.

However, the numbers pulished by the authorities about culls which took place between 2014 and 2016 show that the numbers of cattle infected with TB in the zones where culls will take place this autumn were not much more affected than zones where no cull will take place. Steve Trotter, a member of the Wildlife Trust, said:

We work closely with many farmers, day in, day out, and we recognise the pain and hardship of those whose cattle herds have been devastated by bTB, but killing badgers will not solve the problem. The primary route of infection is cattle-to-cattle contact. The government’s badger cull is flying in the face of science. 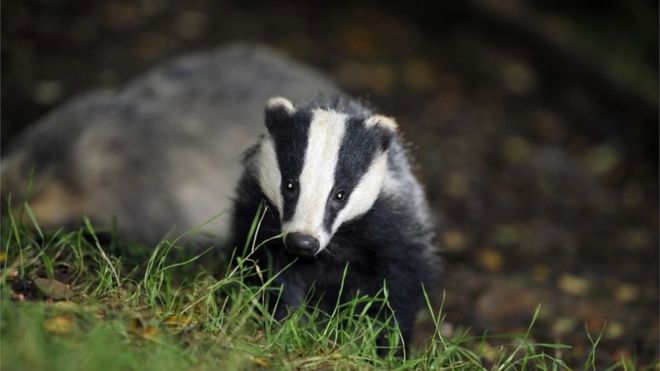 According to an article on The Guardian, Trotter has already highlighted that it is far cheaper to vaccinate a badger (£82) rather than shoot it (£6800).

Many wildlife associations, such as the UK branch of The Humane Society, are arguing against expanding the cull.