Service animals play an incredibly important role in helping those with disabilities manage their every day lives. Most people know the standard seeing eye dogs or comfort dogs for PTSD, but there are a plethora of animals that can be considered for this purpose.

If you've been to the airport in the past few months, you might have noticed that there has been a huge increase in the amount of animals wandering around. Most are dogs, and they all have the specific "service animal" vest on.

The San Francisco Airport drew lots of attention when they introduced Lilou the pig as one of their comfort animals. She wanders the airport with her handler looking to add "more moments of surprise and delight for guests at our airport." 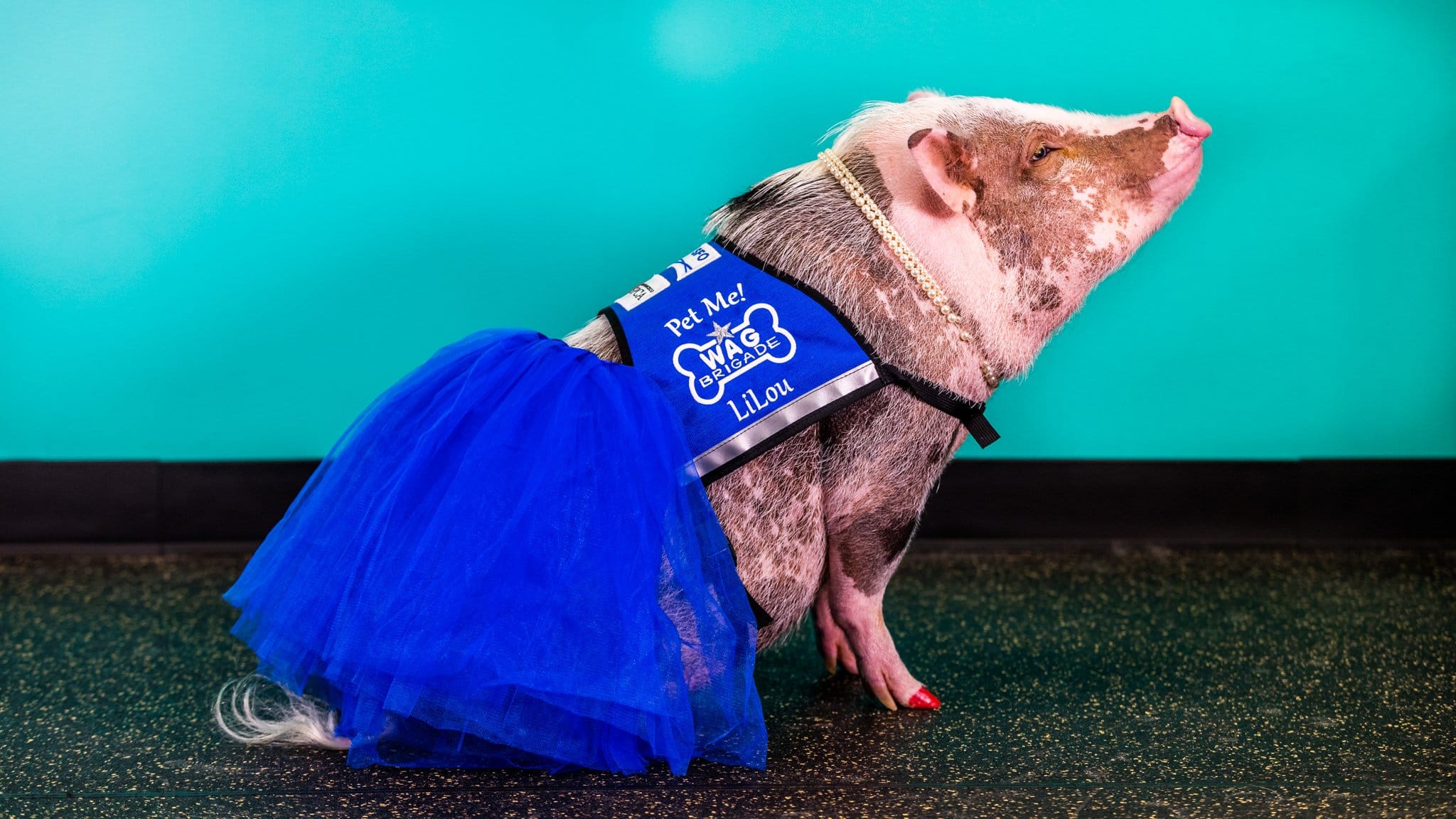 A new category that's been popping up with more and more frequency is "emotional support animals."

These animals are typically reserved for passengers with physical or emotional issues, and they are specially trained to help their humans.

Most airlines charge a boarding fee between $75-125 each way to transport a pet in the luggage hold, however these fees are waved for emotional support animals. 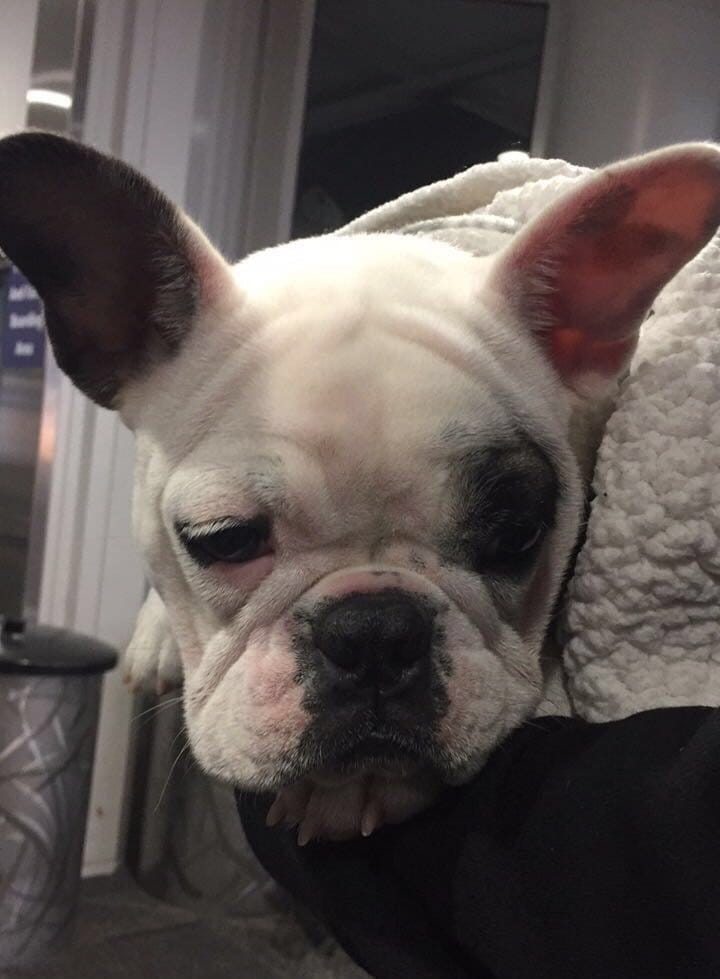 This sounds great, but the puzzling aspect, recently, has been that a record number of people are bringing their pets with them into the cabin as emotional support animals. This most likely points to people abusing the system.

Most airlines require paperwork from a doctor stating that they need the animal with them, but it has become increasingly easier to get these forms. Letters from "physicians" are available for purchase online, often for less than $100, and service dog vests can be bought for $40.

Brian Skewis, the executive director for the California State Board of Guide Dogs for the Blind, told The Detroit Free Press:

I see more violations than legitimate use of service dogs in public. A drastic majority of what I've observed in airports is misuse of the service dog law. 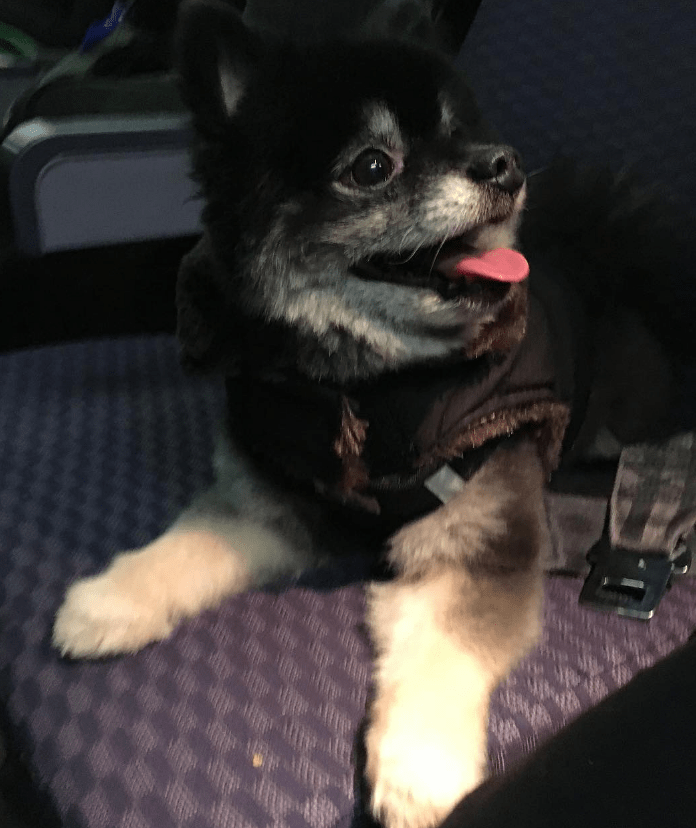 According to them, the easiest way to spot a non-service dog is their bad behavior. Service dogs are so well-trained, they would never growl, bark or act aggressively.

When other dogs act out it puts service dogs on edge and can make it harder for them to do their job, since they're focusing on where this potential threat may have gone.

Airlines are scared to put their foot down about the legitimacy of service animals in fear of legal prosecution.

The biggest problem is that the influx of emotional support animals, who are not actually trained for that purpose, is that it could jeopardize those with actual medical needs and requirements. 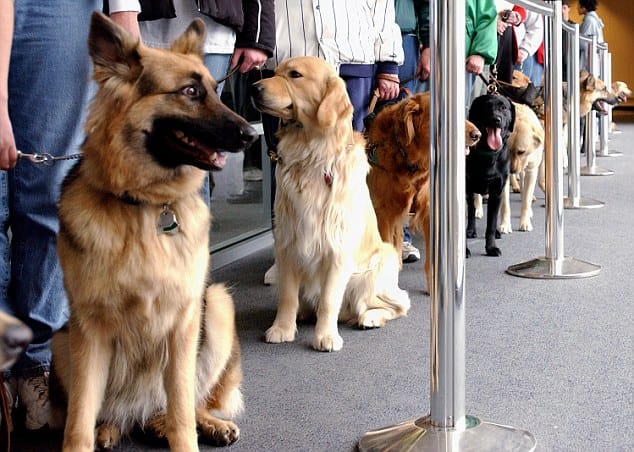 [We] fought long and hard to get equal access for our clients to public accommodations in all 50 states. When anyone can walk around with a service dog, you dilute that.

Airlines also can have to bump those with legitimate needs when there are too many animals on a flight.

The law on these issues is still being developed, and it will take time and brainstorming to come up with the best solution for all parties.

It's understandable that people want to travel with their pets, and you can review each airline's individual regulations on their websites, but it's unethical to put the rights of those with real disabilities and their service animals at risk for people just trying to save some cash.