On the 4th of February, the Swiss magazine Sonntags Blick revealed that the University of Fribourg had got permission to give concaine to monkeys as part of a study on drug addiction.

The announcement has provoked outrage among animal welfare associations, who have come together in defense of the monkeys. 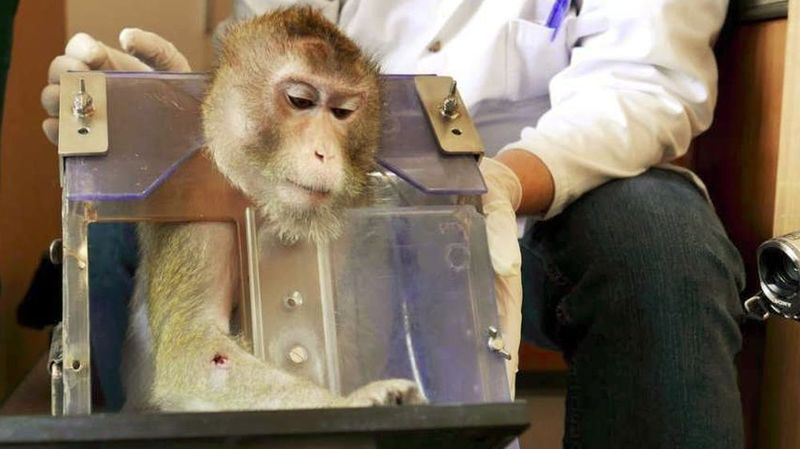 The test involves giving the monkeys micro-doses of cocaine until they reach the point where they chose the drug when offered either cocaine or water.

According to the researchers, the monkeys would develop a "preference" – rather than dependance – for the drug.

The goal is then to stimulate different parts of their brain in order to make this "preference" disappear.

These tests have already been carried out on mice and aim to find a way of overcoming addiction through surgical intervention. 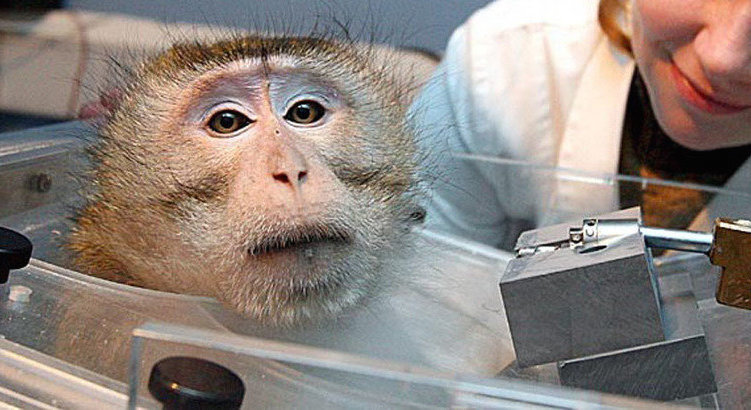 The University of Fribourg has been using monkeys for scientific testing since 1975. In 2017, 23 monkeys were used in studies at the university.

They were "paid in food to motivate them to take part", as reported by Fondation 30 Millions d'Amis, a French animal welfare organisation.

The Swiss League Against Animal Testing (LSCV) reacted by publishing a petition asking the university to "immediately stop the planned tests which involve giving the monkeys cocaine."

The League is also asking for the experimental protocol, validated by the Swiss Federal Food Safety and Veterinary Office (OSAV), as well as by a vet and a committee on animal testing, to be made public.

In a social media post, the LSCV shared a list of questions it had sent to the university.

In particular, they are pushing for more details about the conditions in which the monkeys will be led to take the cocaine, and the quantities they will be given.

The petition demanding a stop to the tests was launched a week ago, and has already got more than 15,000 signatures.

In a separate but related case, it recently came to light that Volkswagen had been using macaque monkeys to test the toxicity of exhaust fumes emitted by their cars.

Another study on nicotine in the US was stopped after four squirrel monkeys died.

And it doesn't stop there. This piece of news also affects millions of animals who are the victims of scientific research. In Europe, animal testing claims the lives of over 12 million victims every year. Around 4 million animals are experimented on inside British laboratories.

The group Animal Aid has been campaign peacefully against all forms of animal abuse and promoting cruelty-free living for decades. If you would like to support them, please follow this link.

You can also sign the peition from Fondation 30 Millions d'amis for a total ban on animal testing.