Early in September, loved ones of Doña Rosalba Quiroz gathered to pay their respects to the woman, who had died a few days earlier, reports The Dodo.

While she was fighting cancer, Doña still had Bayron, her dog, in her company a few months ago on a ranch in Montemorelos, Mexico. As her disease grew more aggressive, she was forced to go and live with her family, without her dog. 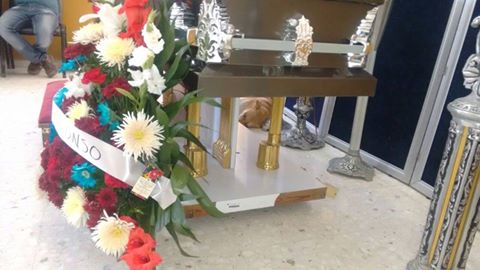 She never abandoned her pup and went back to the ranch regularly to feed him and spend time together. Unfortunately, her condition gradually worsened and she had to ask her loved ones to take care of Bayron as she was unable to move.

But when her family went to get Bayron, he was nowhere to be soon. The pup had disappeared and he had no-one to care for him.

Doña died two weeks later, without having the chance to see her dog again. However, on the day of the funeral, a surprise guest slipped in amongst the rest of the family to pay respects to his owner. One of the employees of the funeral home told the newspaper El Sol:

Normally, we don't let animals in, but the little dog was howling and scratching with his legs so we brought him in.

Bayron went to lie down close to the coffin to greet his human one last time. The owner of the funeral home explained:

We've never seen a case like this, and we were all surprised by how the animal came to say goodbye to his owner all on his own. 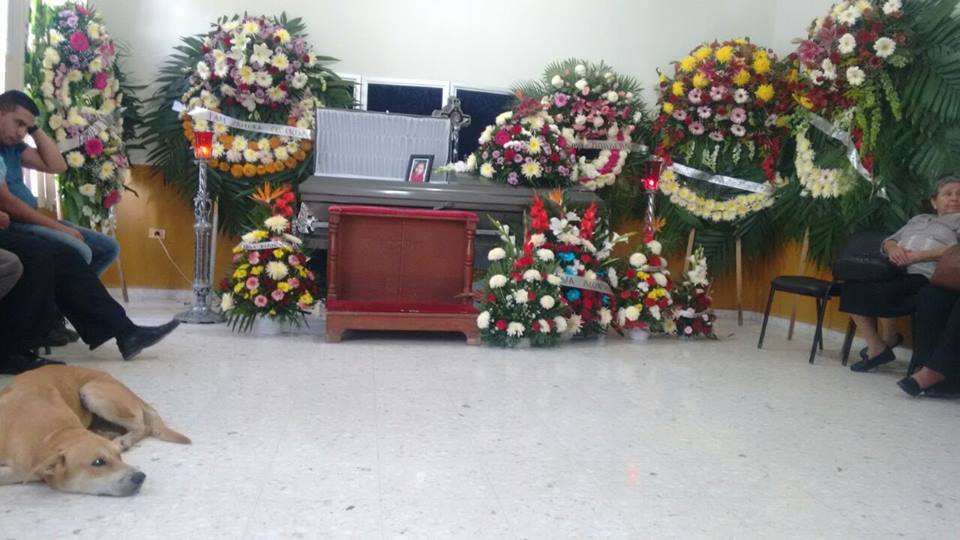 Unfortunately there have been no updates about Bayron's situation. One can only hope that the family has taken him in and will care for him as one of their own family members, after he showed such undying loyalty to his human.