Bill Gates, philanthropist and co-founder of tech giant Microsoft, has donated $40 million towards a scheme to produce a "supercow", capable of producing more milk.

He is planning to take genes from British cattle and infuse them with DNA from African breeds to create a cow that can thrive anywhere.

While British Holstein-Fresians are capable of producing 40 pints of milk a day and African cows, only three and a half, the latter can survive heat and eat much less food. Gates said in The Sun:

We could justify this on economic or health impacts – but we get both. 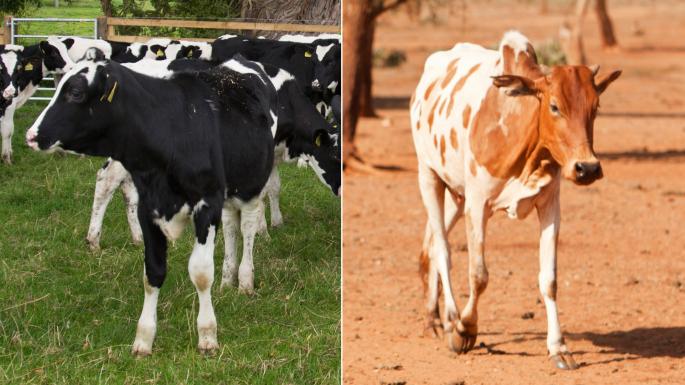 Top researchers at Edinburgh University will use software to develop vaccines to save diseased cows in tropical regions and according to Gates they are already "making huge strides ".  The research will be partly funded by the Department for International Development.

If his goal of creating a "supercow" is reached, we will have a cow that is "four times as productive with the same survivability." 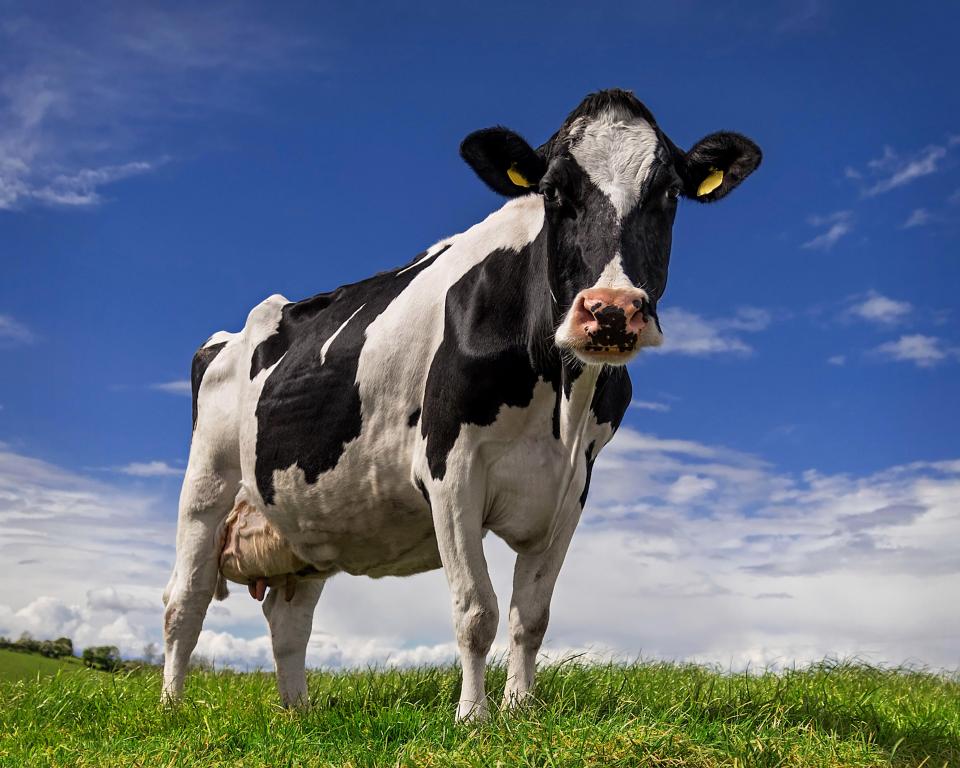 Renown for his philanthropy, the billionaire set up the Bill and Melinda Gates Foundation to help rid the developing world of poverty, with the "supercow" being a small step in that direction. This foundation is also said to be looking into chickens that lay better quality eggs, livestock vaccines and 'supercrops' that can withstand droughts or disease.

According to the International Livestock Research Institute, there are currently 750 million people in low and middle-income countries who depend on livestock as a source of both income and nutrition. 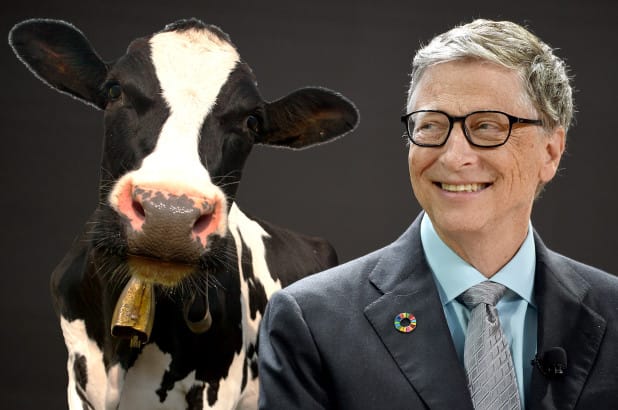 The $40 million input from Gates is all part of a $174 million agricultural project with Britain's Department for International Development. The project fundamentally aims to help the poorest small-scale farmers across South Asia and Africa.