While many associate Rome with attractions such as the Colosseum and the Trevi Fountain, what many don't know is that there is any extra special part of the city that is a must see for cat lovers. Situated amongst the ancient ruins of the Largo di Torre Argentina and Piramide Cestia are cat sanctuaries. 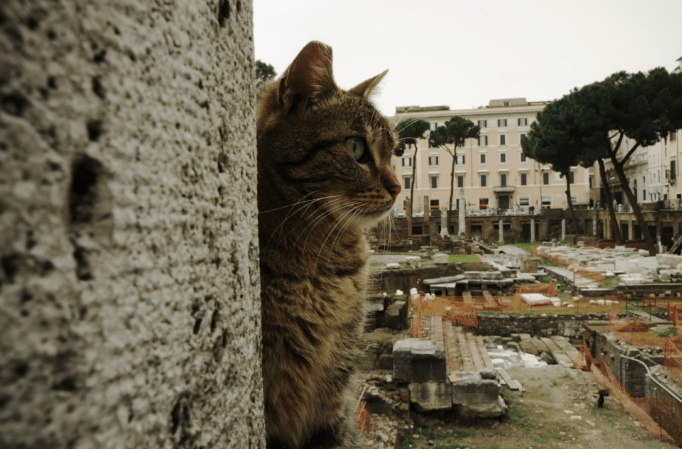 These cats have been living in the ruins of Rome for centuries, with there being an estimated 400 feline colonies. But they can also be very small, with only two cats being needed to form a colony. In a video by the BBC, we follow the volunteers who feed the cats around these ruins.

Cats have been a part of Rome since ancient times, and were welcomed in the city as vermin controllers. The people of Rome love cats so much that they have designated the felines as a bio-cultural heritage of the city. They have even been given the status of Roman citizens with one of the volunteers in the video saying:

We consider them the same as archeological sites and art. We listed cats as part of that.

There is also a specialised name for the women who take care of the cats; gattare. The most famous gattare is probably Anna Magnani, who used to live in the Old Ghetto, according to one of the volunteers in the video. 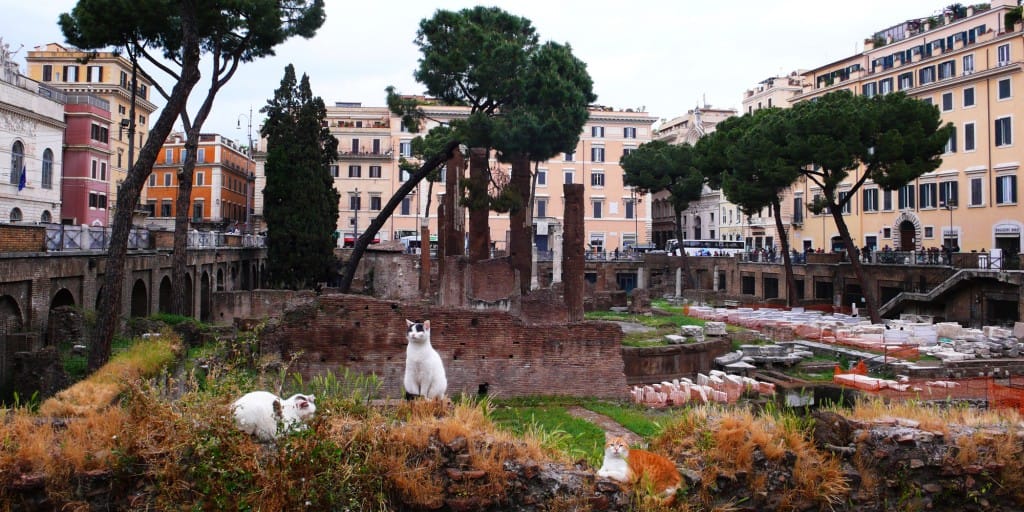 In 2005, a municipal law on animals was enforced, punishing abuse, and promoting the sterilisation of cat colonies. This has resulted in a decrease of cats in the city. Thanks to the containment of births and viral diseases transmitted by fighting and mating, this also means that the remaining cats are living longer.

In the video, a volunteer can be heard saying:

Cats are thought of as independent, free spirited – claws and purrs – capable of both sweetness and aggression. Just as this city has shown both tenderness and an ability to remain at the center of history and the world. 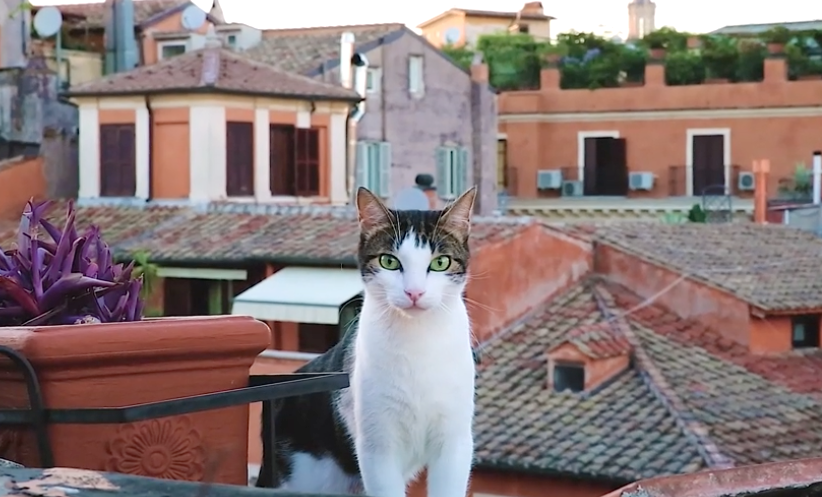