This might be the cutest video you see all Easter holiday.

In England, a family from Rotherham found a tiny bunny a few years ago who was no more than a week old. Sadly, his mother had tragically died and he was left orphaned. 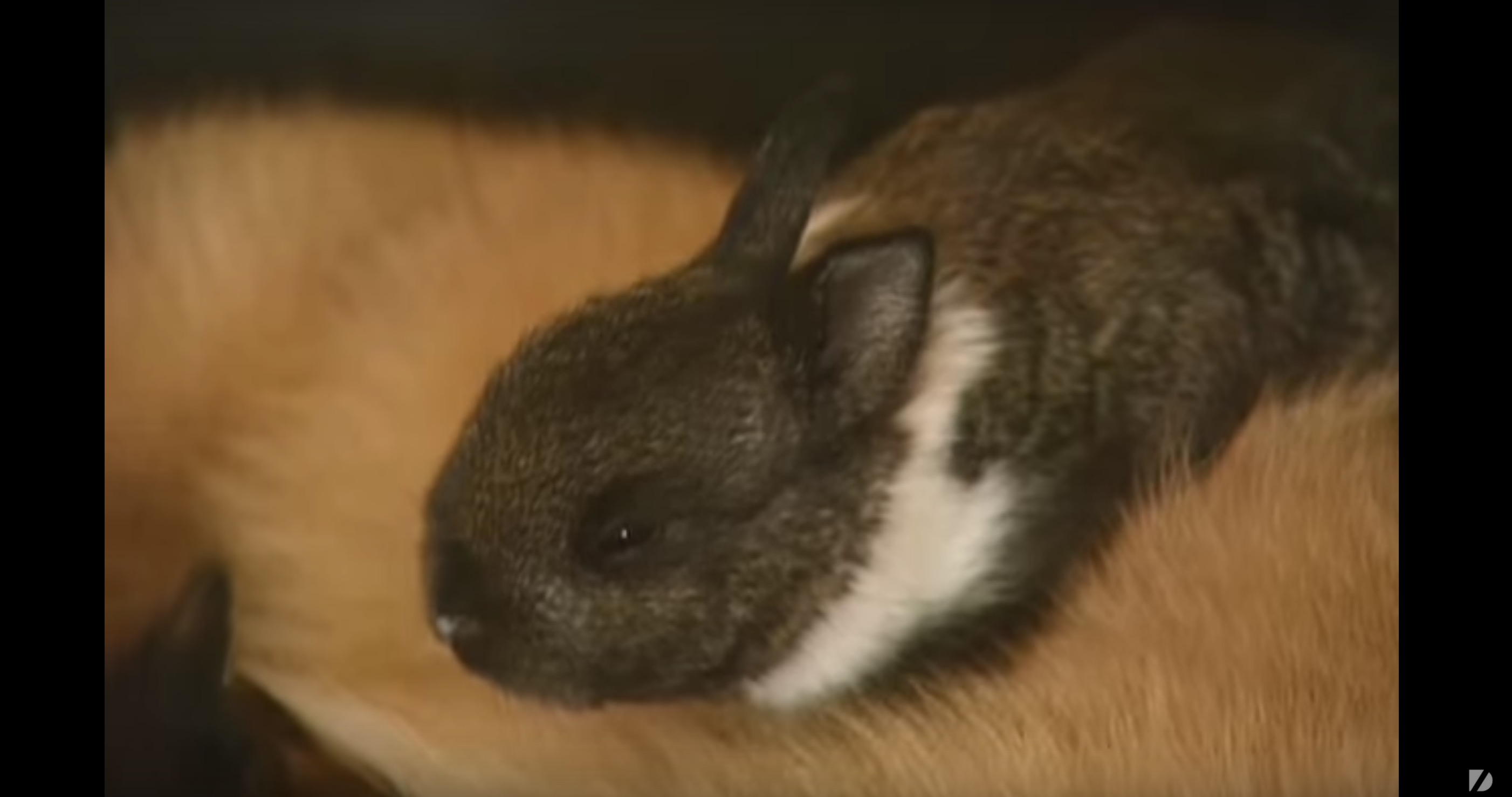 The bunny who was nicknamed Bubbles was found freezing and starving. But his adoptive family took him in and planned to do everything they could to make sure he recovered. Even if it meant feeding him from a baby bottle.

But they didn't think that their tabby cat, Snaggle Puss, would turn out to be such a good mother to the bunny. Puss had actually just given birth to her own litter of kittens. When she saw Bubbles, she didn't hesitate for a second and knew he had to be part of her litter.

She gently took him by the skin of his neck, as if he were one of her kittens, and brought him to her bed where she let her kittens suckle her. 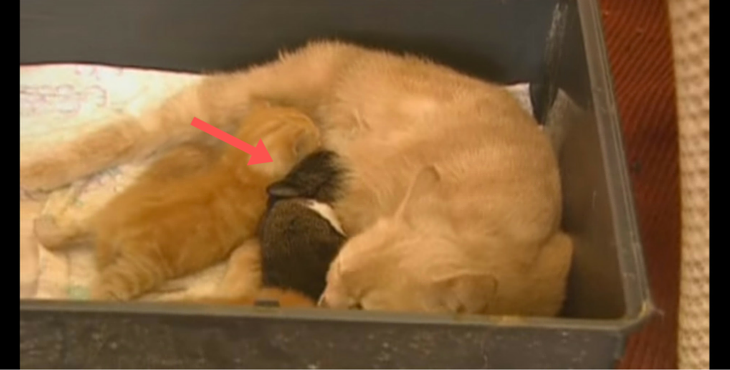 Puss's litter wasn't too big so Bubbles managed to squeeze inbetween his adoptive brothers and have his turn too!

Watch the incredible footage of the bunny's rescue and recovery here: