Losing a loved one is never easy. In fact, it's probably one of the hardest emotional ordeals you'll ever have to go through.

But what if there was something that could relieve that pain just a little bit?

It was with this in mind that the Ballard-Durand Funeral & Cremation Services funeral home in White Plains, New York, decided to employ a very special new member of staff: meet Lulu, a therapy dog. 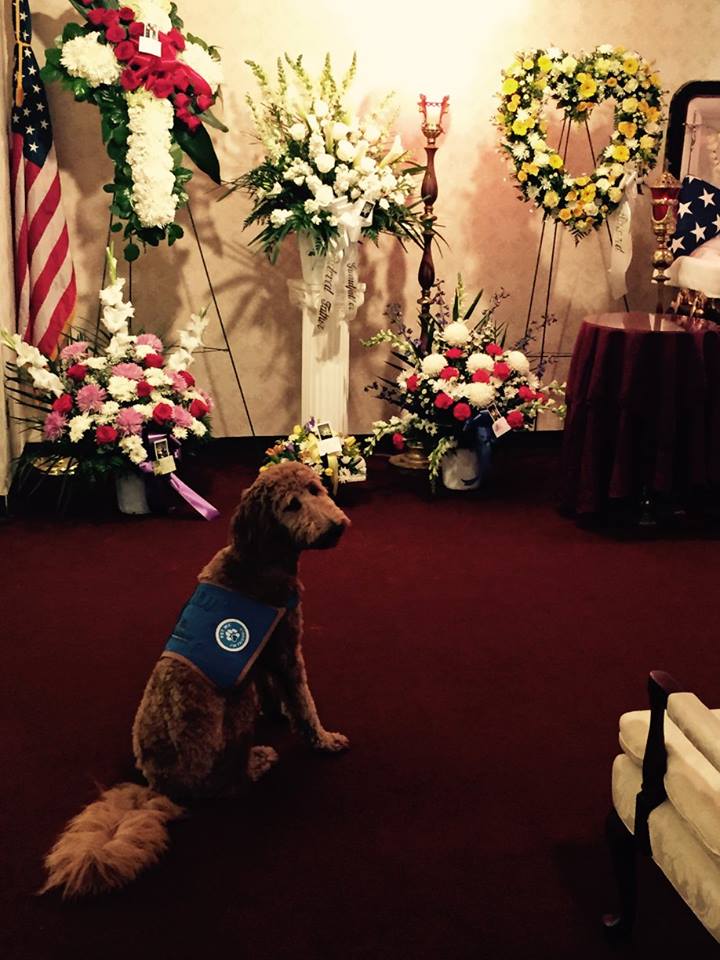 Chelsea Sules, 26, told NBC Today that when her brother died on June 17, Lulu came bounding towards her and her sister:

We [were shocked] when we started giggling. She immediately started to comfort us just by her presence alone.

Now people come to the funeral home and ask especially for Lulu. 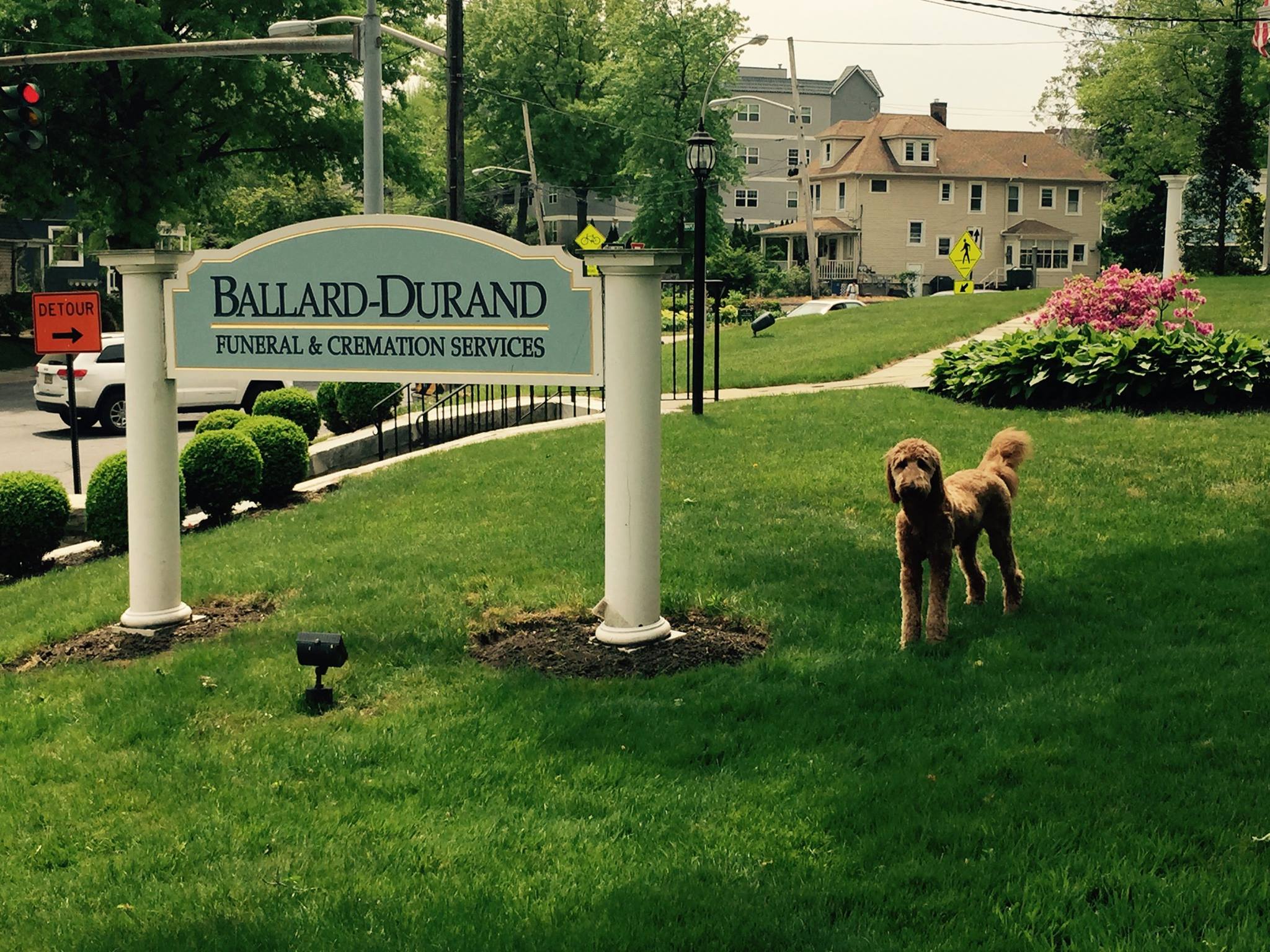 The president Matthew Fiorillo says that this kind of therapy occurred to him during a stressful airport visit in 2014. He noticed how calm he became when a dog passed by him, and began researching how he could bring this kind of effect to the funeral home.

Lulu finally joined the team in 2015. Since then, she's been bringing comfort and joy to grieving clients. And this dog has a special talent for detecting where her services are needed. Fiorillo says:

She's developed an uncanny knack for knowing who needs her. She'll park herself right next to an older person to let them pet her one minute and the next she's prancing around with kids. 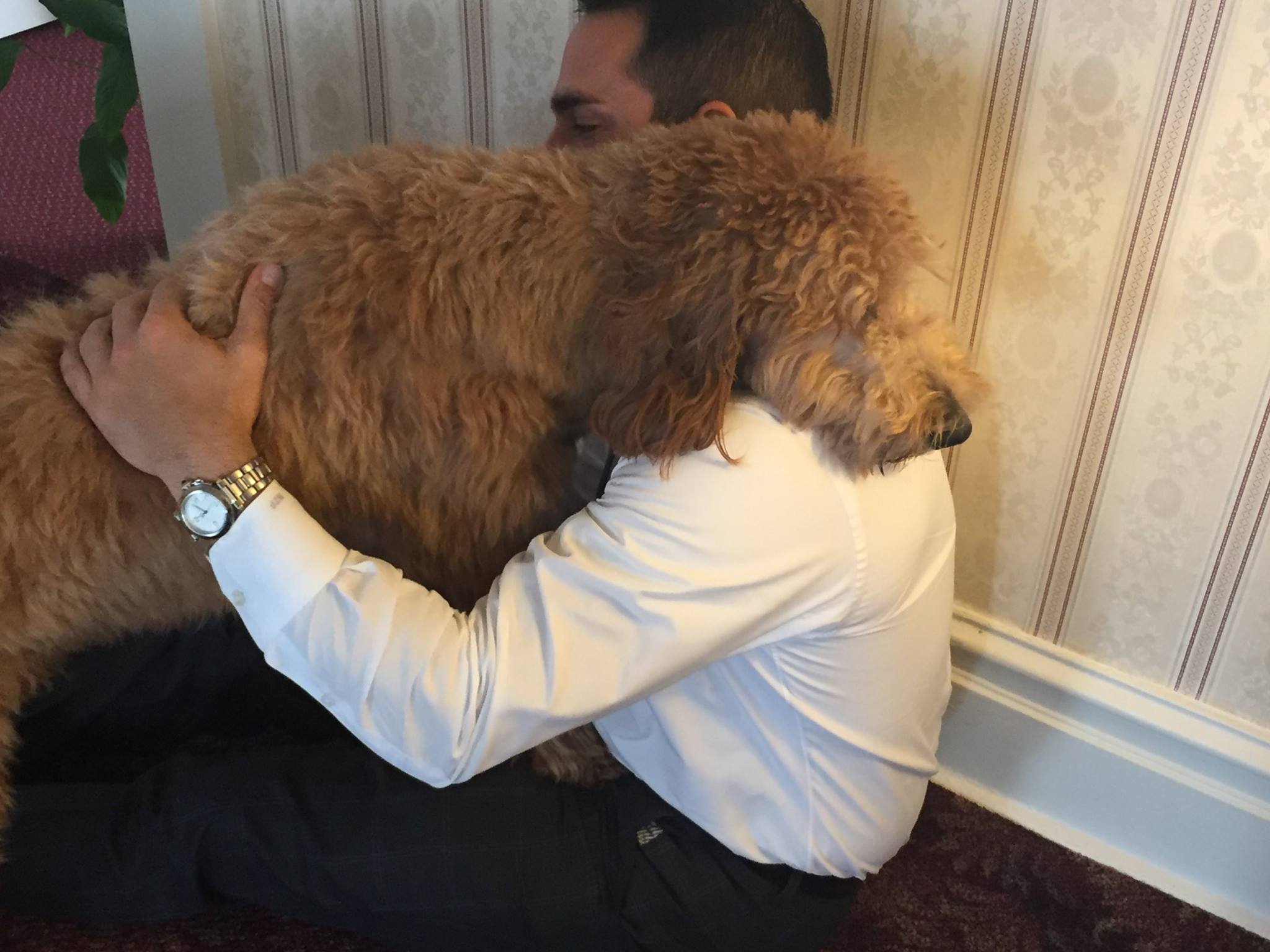 But Lulu's party trick is maybe even more impressive: mourners have been truly shocked by her ability to "pray". Sules continues:

Lulu was with us for both of the wakes and out of nowhere we see her kneeling on a bench with her head down and praying in front of my brother's casket. 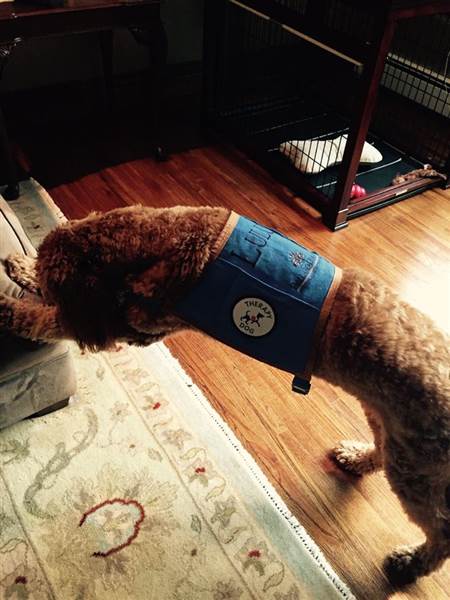 It's clear that Lulu has an almost spiritual presence at the funeral home – hardly surprising, considering how adorable she is. 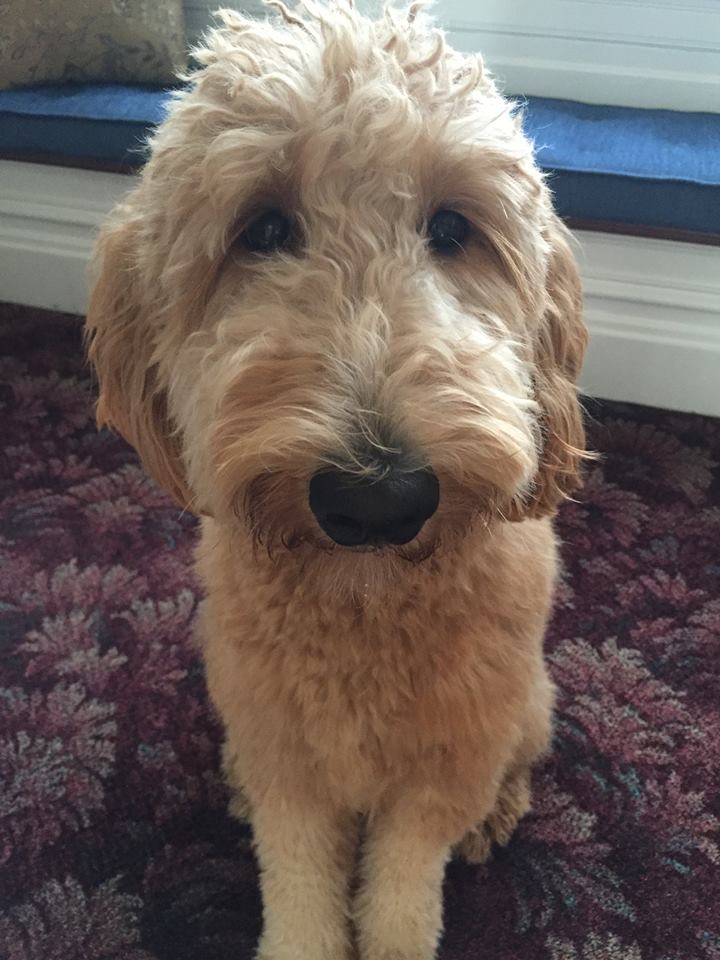 But she's not there just for the mourners. Lulu is a particular help to Fiorillo, who leans on her during the sad and stressful parts of the job. He is happy to admit "Even just petting her can be a subtle distraction from the tremendous amount of grief people are going through."

We are always so happy to hear about animals bringing joy to the lives of humans.

You can keep up-to-date with Lulu's adventures on the Ballard-Durand Funeral Home's Facebook page.