Genie, an 8-year-old black and white cat from Lincoln in the United Kingdom, is an animal unlike any other. When her young human, 11-year-old Evie Henderson, was diagnosed with bone cancer, it was Genie who kept her smiling through the most difficult moments of her life. 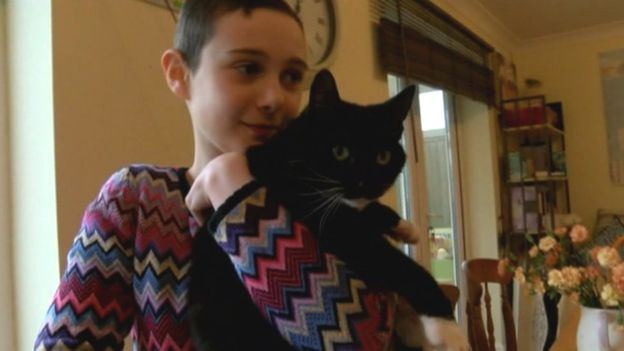 Because of the love and companionship she gave Evie while she was going through chemotherapy, the compassionate feline, who was adopted from a shelter by Evie's family several years ago, was given the title of 'Cat of the Year' by Cats Protection, a British cat rescue charity, in a ceremony in London.

Evie herself is very proud of her pet, telling The Telegraph about all the times Genie has helped her cope with her illness:

I think she's great. She deserves it. She's always been there for me. She would come round my leg with the plaster and she would sit by my feet. She would smell my plaster and she'd come up on to the sofa and do pitter-patter on my knee. When I've been too ill to have friends round or go outside and I've been stuck in the house, she'd come round me and that made me a lot happier and gave me great comfort. 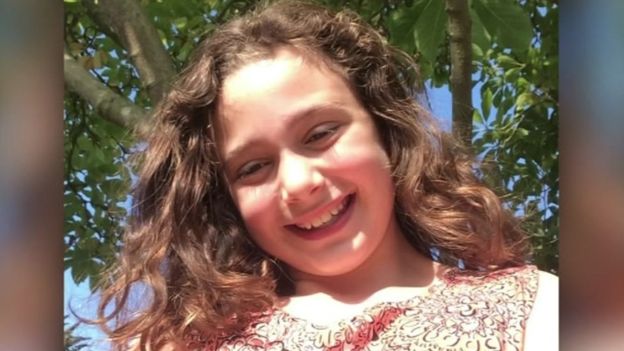 Going through chemotherapy for over a year, Evie often found life quite difficult, such as when she started to lose her hair. But luckily, Genie was at her side, ready to comfort her:

[Losing my hair] was very upsetting for me because I had long brown hair. But at the same time as it was spring, Genie was molting as well so it was sort of like I'm losing my hair and Genie's losing her hair as well so that eased the shock of it all.

Evie's dad, Chris, also sings Genie's praises, telling Lincolnshire Live about how much the little feline has helped his daughter:

Genie has been fantastic for Evie and really kept her spirits up. Now Evie is getting better she is back at home much more, and she’s over the moon to be able to spend more time with Genie. We think Genie really is one in a million. 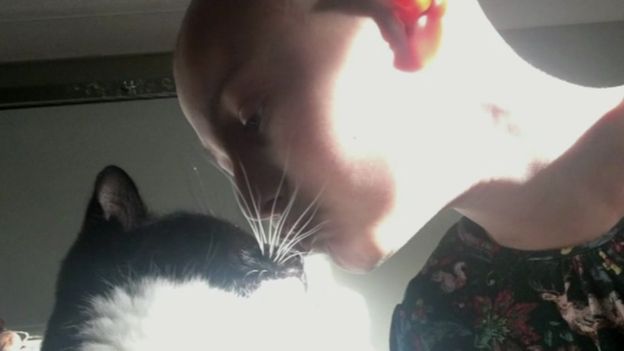 Thanks to Genie, Evie made it through her long treatment with a smile and plenty of love from her best friend. Well done Genie!