On October 26, a man from Normandy in France was found guilty of abandoning his pony in a field, causing him the animal to pass away.

The High Court prodecutor said: "He died from atrocious suffering!" The man visibly wished to get rid of the pony, who belonged to his wife, but of whom he took care. The father of six children left the horse to perish in a field after dropping her off there himself.

The mayor discovered the corpse in an advanced state of decomposition on July 22. The police announced that the pony died with her paw clamped in an electric wire in the field. 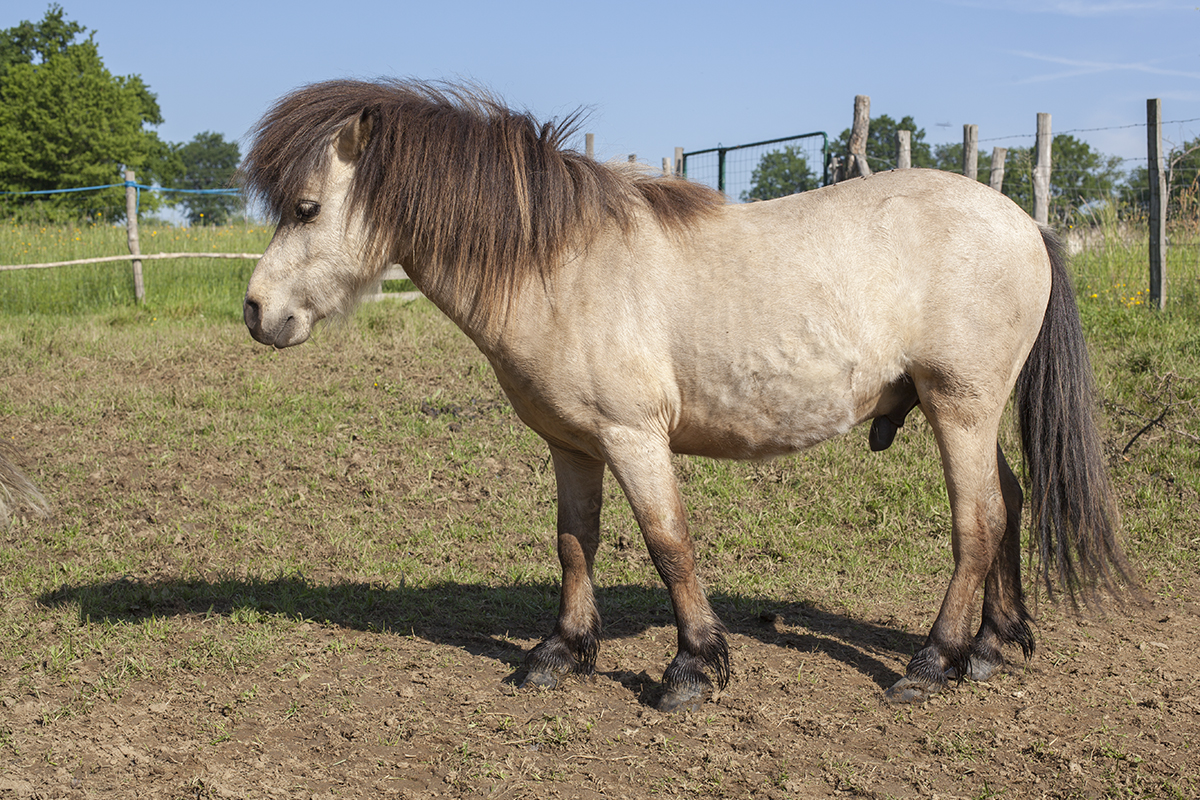 Immobilized, she was unable to move to find food or water, and was found dead ten days after this slow agony.

The investigation proved that the animal – who wasn't wearing an electric identification tag as the law states – didn't have access to water and that her horseshoes hadn't been repaired in over a year and a half.

In court, the 38-year-old man admitted to having "abandoned him a little bit, between two and three weeks", before adding:

I don't know what came over me. I can't understand it myself. I was going to go and see her every day, but one day it rained it discouraged me and I didn't go and one day led to another… And then I was afraid to go and see her and discover what they discovered. I couldn't sleep thinking about this.

Guilty of voluntary abandon, the accused has been sentenced to two months in prison and has received two fines: 100 Euros for the lack of identification tag and 150 Euros for neglect to treat the pony. He also has to transfer 1800 Euros to the foundation of assistance to animals.