Last May, a man from Virginia, US, was arrested after he burnt his newly adopted Pitbull, Lucky, to death.

On Wednesday 13th January 2016, the judge Steven Frucci issued his sentence. The young 27-year-old man was given the maximum penalty for animal cruelty. Arthur M. Vieira, a former marine in the Navy, will spend the next five years of his life behind bars. 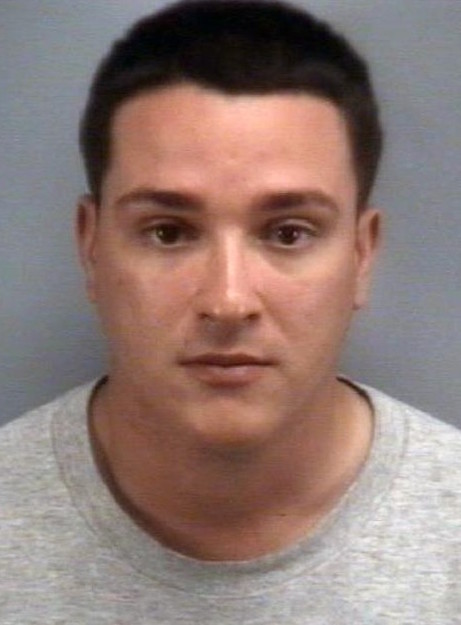 Judge Frucci announced during the trial:

I can't let emotions have any effect on my ruling, but I have to consider the degree of viciousness. The degree of anger he had to get to to do something like this – I can't wrap my head around it.

Vieira claimed that the Pitbull had attacked him and in retaliation, he had punched her and believed she was dead. He then proceeded to cover her in lighter fluid and set her on fire. But the vet in charge of the inquest testified that there was no evidence that the dog was unconscious when the flames took her life. Rather she was still alive and standing when Vieira set her ablaze.

It was clear that Vieira had bound the dogs' limbs then burned her to death. The judge then had evidence that the man had not just attacked his dog but he had tortured her to death, which justified the maximum sentencing. 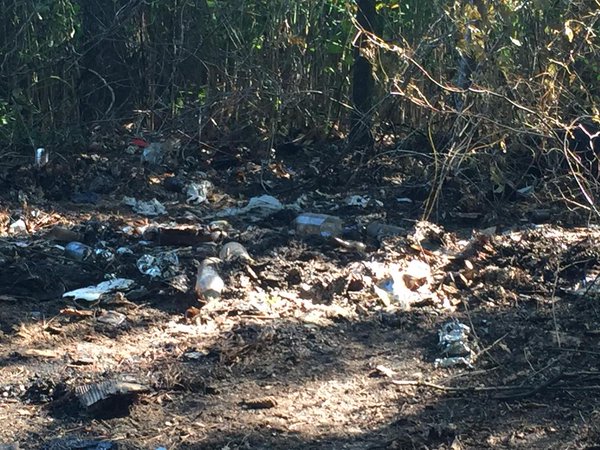 The felon had recently adopted Lucky on Craiglist. During the trial, Vieira apologised and said he regretted his actions. "I can't explain what I did. I'm so ashamed of what I did." 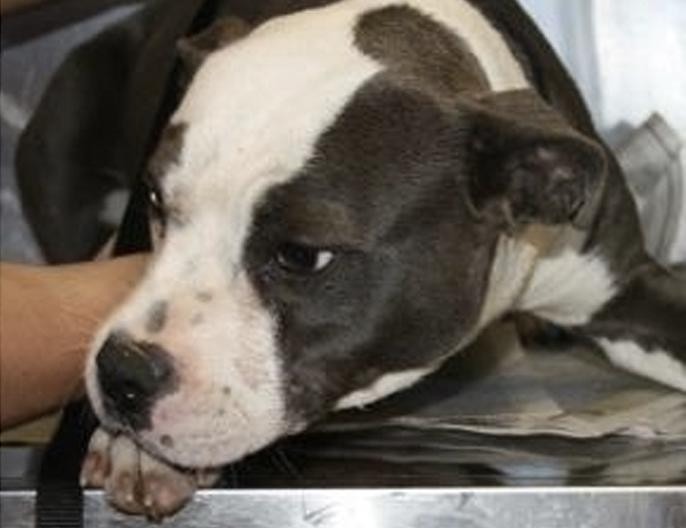 It's crimes like these that have recently led the FBI to classify animal abuse in the same category as homicides.

It seems that the punishment for animal abusers is becoming more and more severe, and rightly so.