Over the past few days, a revolting event has been causing outrage with animal activists in China. A man filmed himself torturing a puppy to death and posted the video on Weibo, the Chinese equivalent of Facebook.

On January 16, the man had already shared the images on social networks, in which one can see him pulling the puppy by a cord around its neck. The next day, armed with a scalpel, the man "dissected" the animal, mutilating it to death. 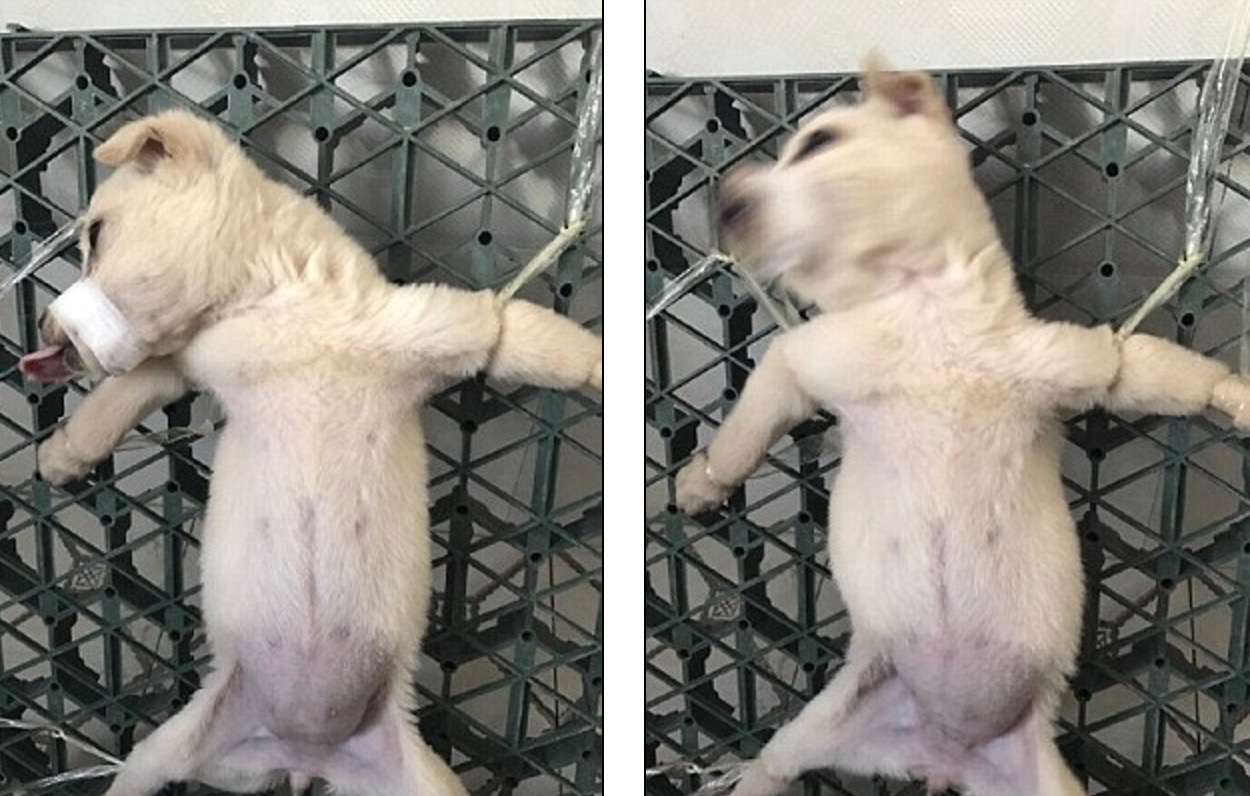 In an attempt to justify his actions, the images were accompanied by a message explaining his vengeance against a group of animal defenders. They allegedly caused a traffic jam on November 19 whilst saving dogs in the street. Because of the slow-moving traffic, the man could not make it on time to say goodbye to a loved one who was at the end of their life.

"If there hadn't been a group of animal lovers blocking the highway and causing traffic jam, I could be on my way to Beijing to see my dying relative," he wrote on Weibo, reports the Daily Mail.

The video of the dissection rapidly incited a wave of fury and indignation on social networks before being removed by the platform's authorities. Many shocked internet users underlined the incomprehensible cruelty and absurdity associated with this act. In his response to critiques, the man explained that he had done the dissection in a "rigorously scientific" manner. 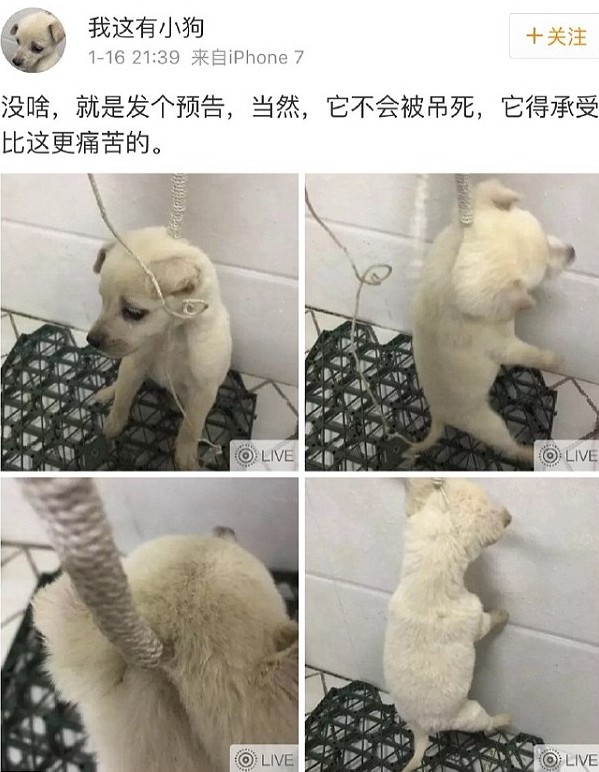 Chinese lawyers explained to the site Peoples' Daily Online that the publication of dissection videos on social medias for scientific and research purposes are, in fact, legal. However, the fact the video is causing "public unrest" could cause legal consequences for the man.

It is unknown where the puppy came from, but the man had previously posted photos showing two young dogs, explaining that they were brothers and that "one would participate in a show and the other would be sent to a shelter."

The UK branch of PETA did not hesitate in their reaction to the affair, encouraging Chinese authorities to track down this "extremely unstable, violent and dangerous" man. Elisa Allen, the director of PETA UK, added:

By mercilessly killing a vulnerable puppy as a result of his uncontrolled anger, he has shown that he poses a real danger to others.

PETA is calling for the man to be traced down and punished accordingly. 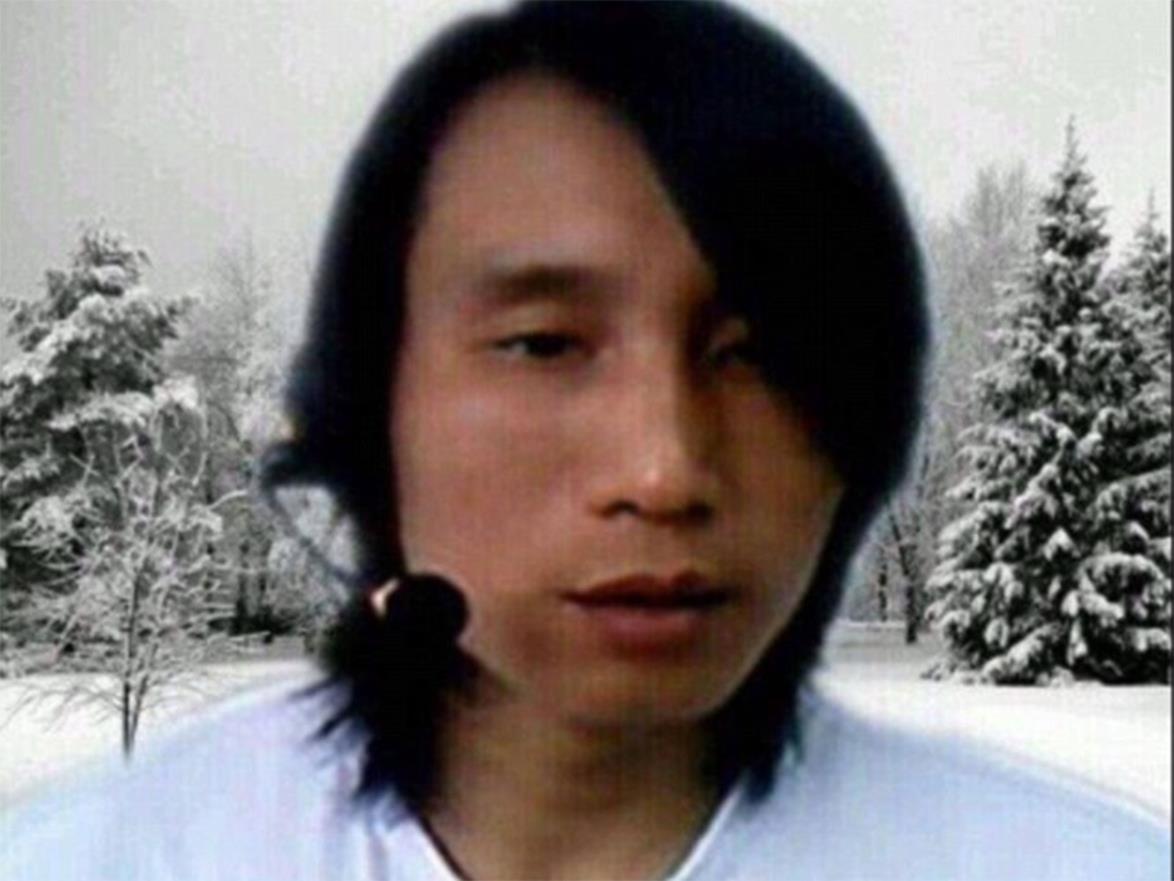 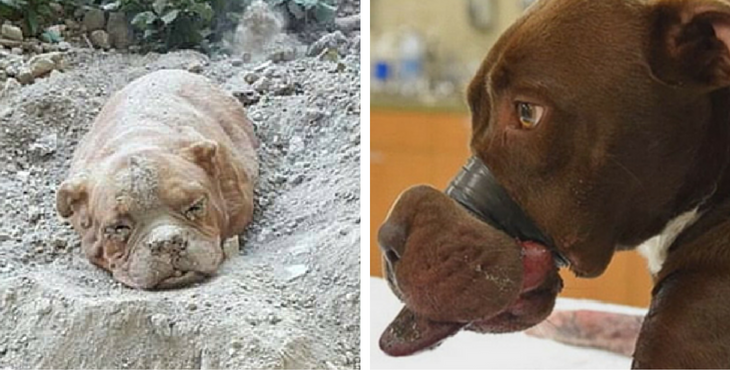