On August 30, the criminal court of Rennes, France sentenced a man to a three month suspended sentence for throwing his dog, an eight-month-old Belgian Malinois, out of a window. 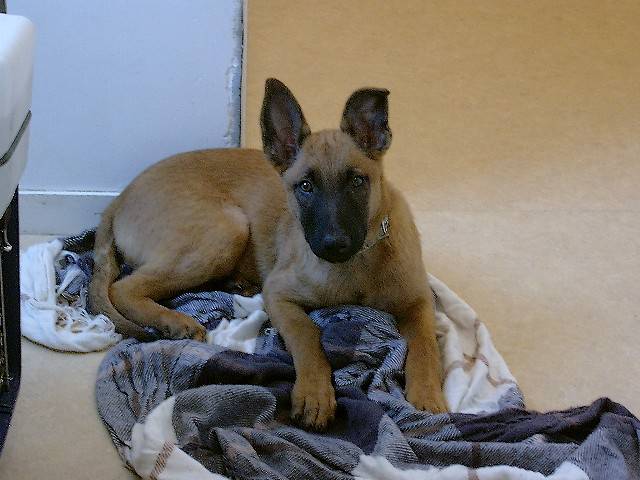 The crime took place on January 1, 2016, after the man found out that his ex-girlfriend had started a new life and burst a fit of rage. He was with his mother who had come to see him and became so upset that he even tried to take his own life by smashing a jug against his head, reports Ouest France.

Taken over by anger, he took hold of the dog and threw it out of the third story window. Sadly, the puppy did not survive the fall.

When questioned by the criminal court in Rennes, the man attempted to explain his action, claiming that the dog reminded him too much of his ex-partner:

It was my ex who sold me the dog. Every time I looked at him I would think of her. I regret my actions. I miss my dog. He was like my child.

The thirty-year-old fell into a depression after the events and was examined by a psychiatrist who concluded that he had suffered a serious lapse in judgment. 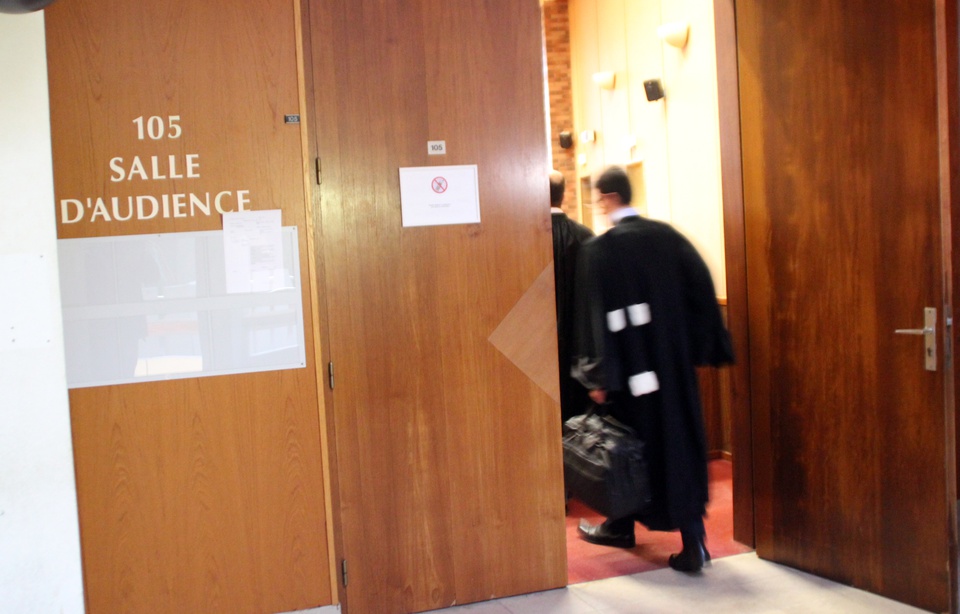 The court, therefore, sentenced the man to a three month suspended prison sentence with probation, along with treatment for his mental health and a ban on owning a domestic animal for five years.