Kwok Kin Wai from Hong Kong never expected to save a life when he was riding his motorcycle down the highway.

However, that was exactly what happened when he spotted a tiny kitten in the middle of the road at the end of April. 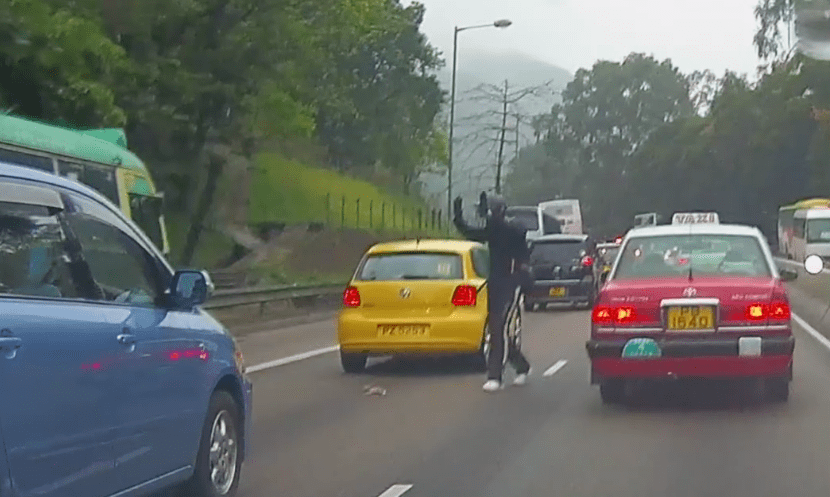 The brave man was making his way down a busy Hong Kong highway when he noticed the tiny animal stranded. Knowing that he could not leave the kitten in such a dangerous situation, Kwok made the bold choice and decided to help.

He dismounted his motorcycle at the side of the road and ran across traffic with his arms up to indicate for the cars to stop. Then, he carefully picked up the tiny animal and returned to his motorbike. 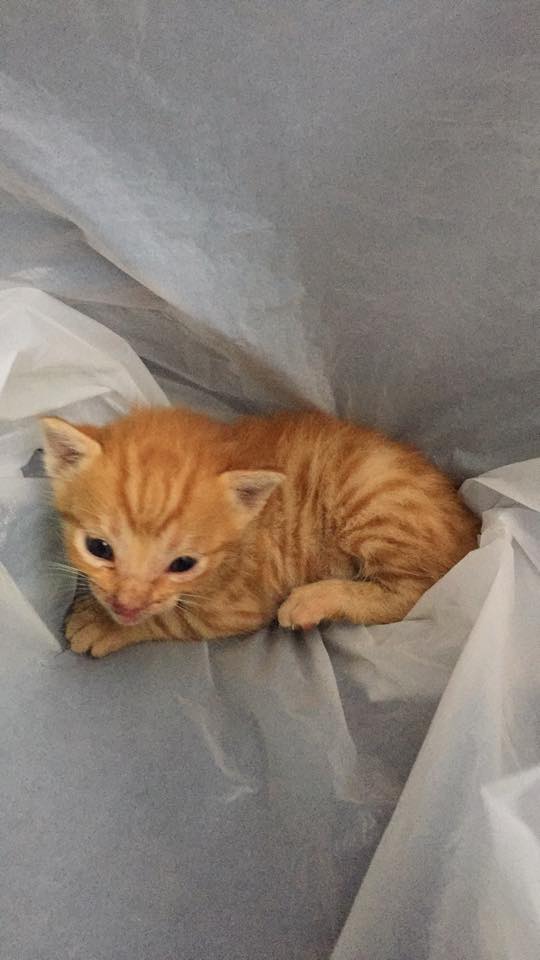 Remarkably, the pair both came out of the incident unscathed and perfectly healthy.

The whole event was recorded on the dash camera of a nearby driver, who subsequently posted the video on facebook to an overwhelmingly positive response.

Kwok then posted a photo of the adorable kitten on Facebook, describing briefly that he could not look after her, in the hopes of finding the animal a forever home.

His post received a huge response and only a short time later, the kind man had already received an offer to adopt the feline. 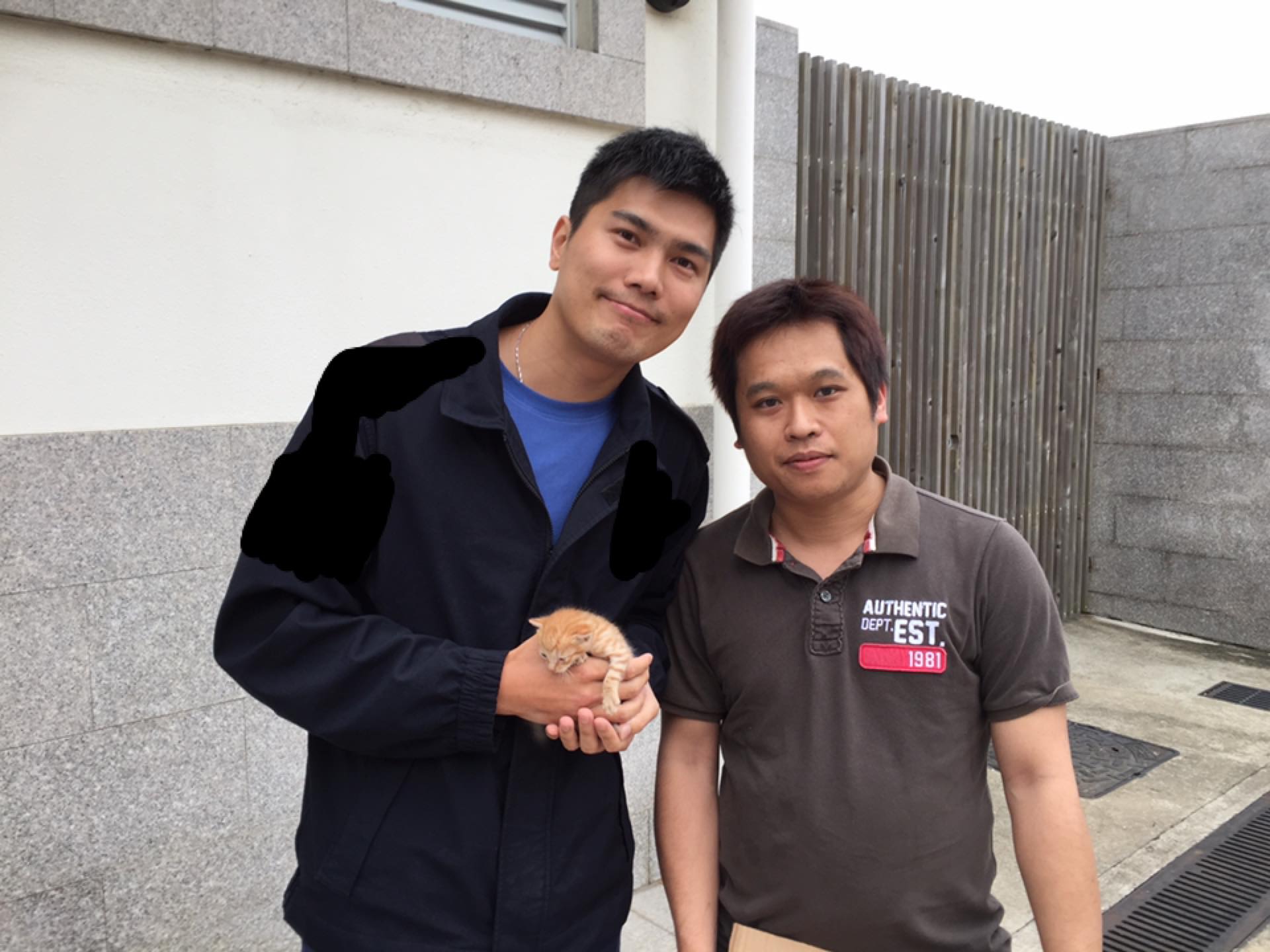 He has since posted a photo of the furry creature with her new human to let everyone know that from now on she will be cared for.