In mid-May 2018, a father from Oklahoma City, was arrested for shooting and killing his teenage daughter's two dogs. 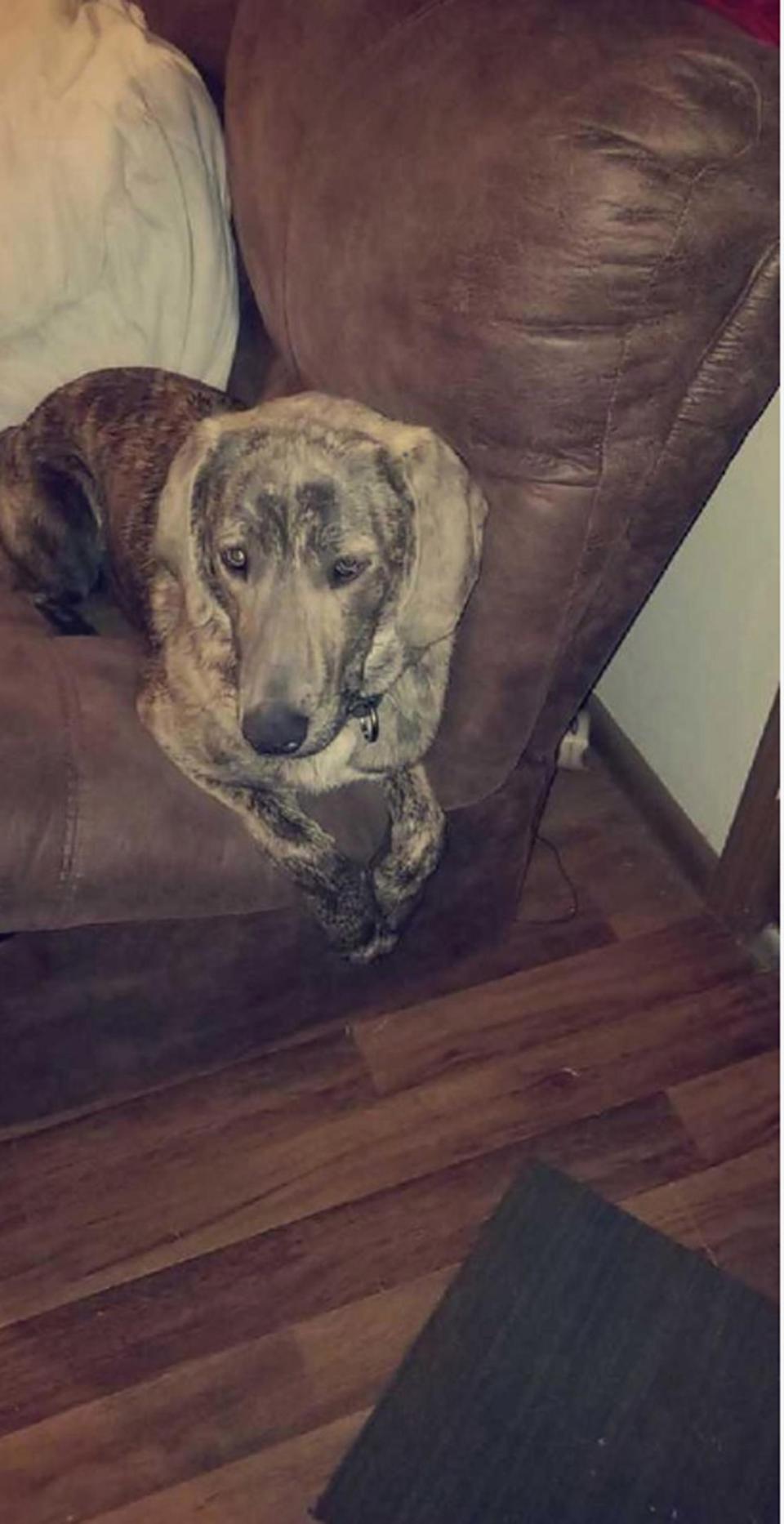 The man reportedly acted in a fit of rage after his daughter didn't clean the dishes. According to reports and a statement from his ex wife, the father of the family started throwing dishes towards his two children, aged 15 and 17.

He then ordered the children to leave the house. The teenager called her mother, who divorced from their father in 2007, to pick them up. 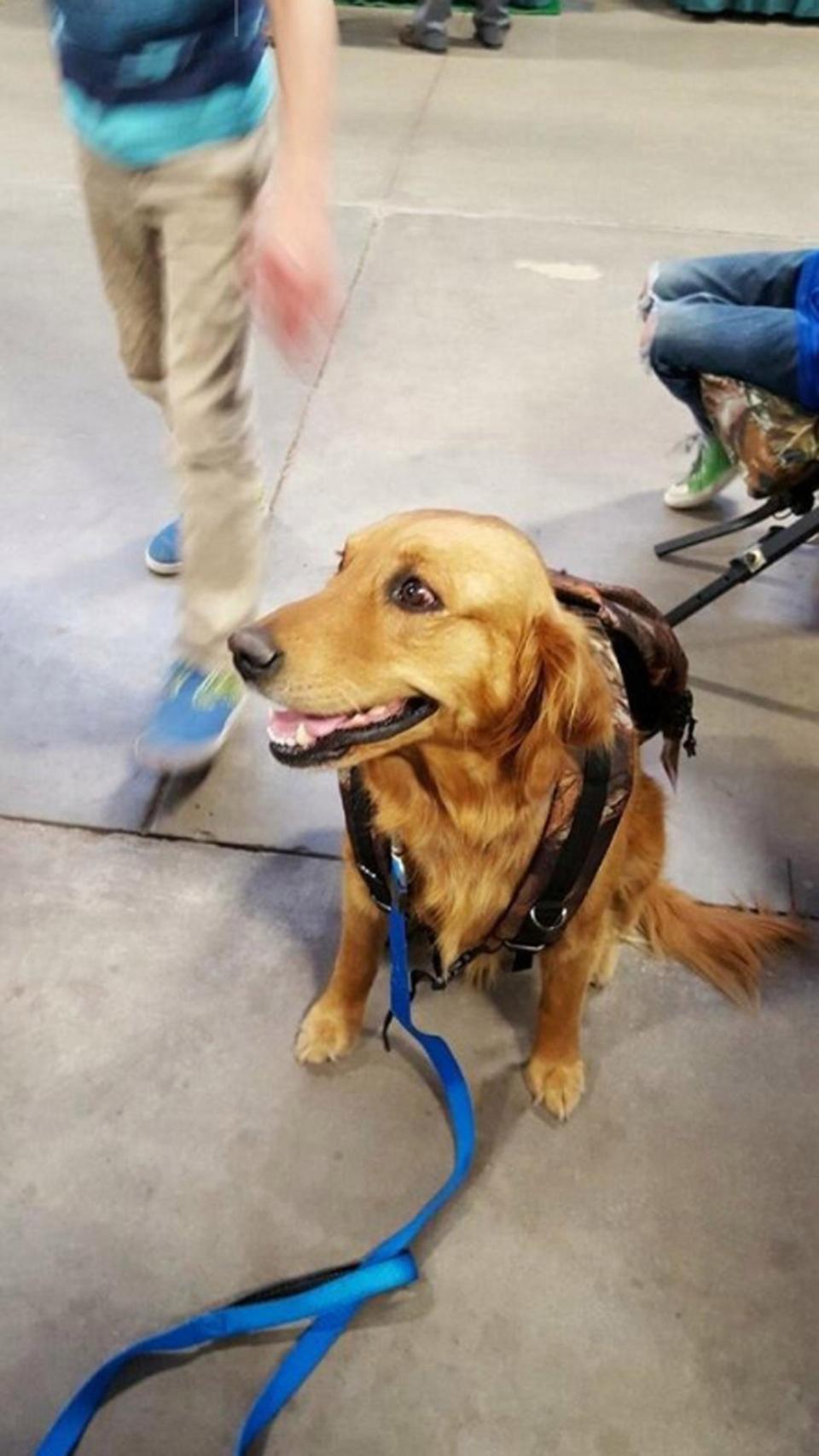 When they went back into the house, the young girl said that there was "blood all over the place" and the two dogs were missing. The ex wife said a co-worker of Mr Edwards who witnessed the incident told his daughter Mr Edwards had shot the dogs to discipline her.

The dog's bodies were found a hundred of metres away from the house, in the woods.

The father denies having killed the two dogs, stating that he was at work at the time.  According to him, everything the children tell is "a complete lie".

According to their mother, the two children were understandably in shock:

They are devastated and in shock that their dad would hurt them that way. Both my kids never thought he would do what he did. My kids believe he deserves the punishment he gets. They want nothing to do with their father.