He said to The Dodo:

I was devastated. I looked everywhere for him. I had neighbors looking for him. I spent all of my free time just looking. 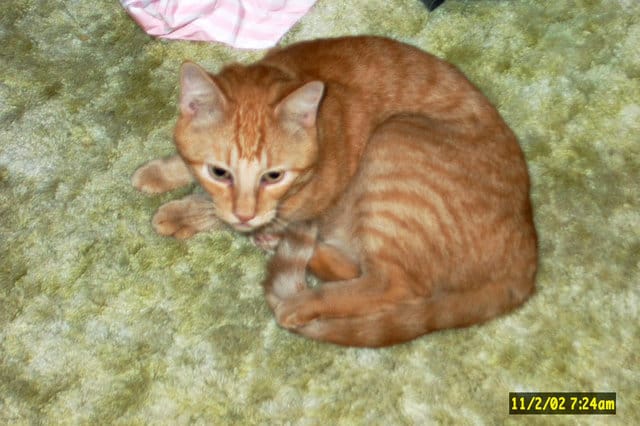 Alas, this was all vain. As time went on, Perry resigned to the notion that he would never see his beloved cat again. Fast-forward to March 2019, where he received a call from his old vet, 14 years after T-2 went missing.

The animal was found on the street and brought into the Humane Society of the Treasure Coast shelter, where volunteers checked to see if she had been microchipped. Perry immediately drove to the shelter. He said:

The cat seemed to immediately recognise his human and settled on his lap right away. Once home, T-2 did not leave Perry's side. He said:

T-2 hasn’t left my side. He’s been sitting on my lap and following me everywhere. Believe it or not, he’s actually purring. I haven’t heard a cat purring for 14 years. I have the feeling that he knows he’s home. 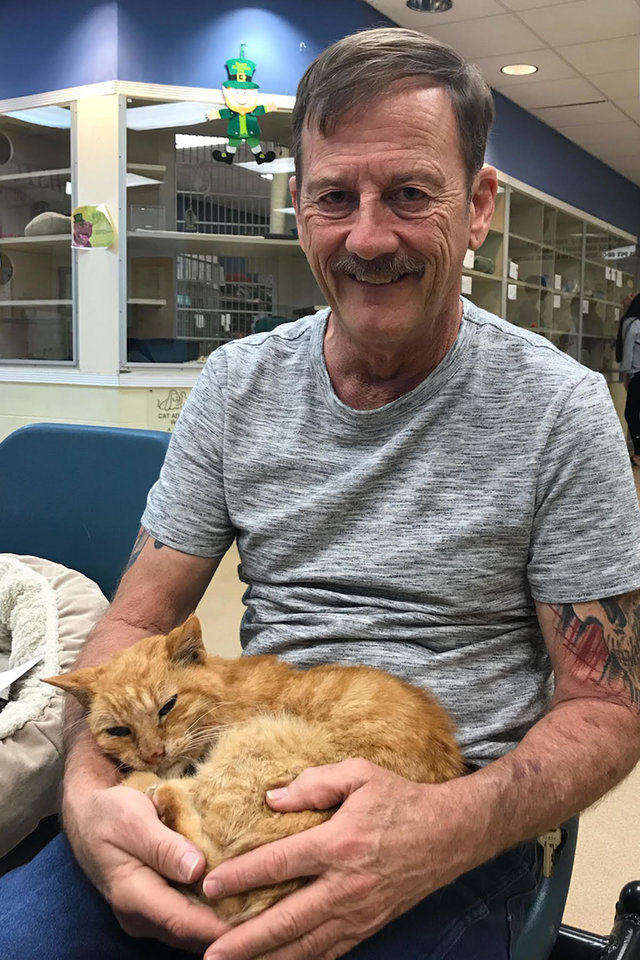 Perry encourages all animal owners to microchip their pet.

Get your pet microchipped. It doesn’t cost much. If you take the initiative to do that, make sure you also keep the information updated. I had moved around in the years that T-2 was gone. Update the info, even if you think they’re gone forever.