A young YouTuber wanted to test people's loyalty to their dogs in a social experiment.

In front of a hidden camera, he offered passers-by – whose faces were blurred out – a very large sum of money to buy their dogs from them. He explained that he worked for a luxury clothing brand and wanted to use the dogs' fur for coats. 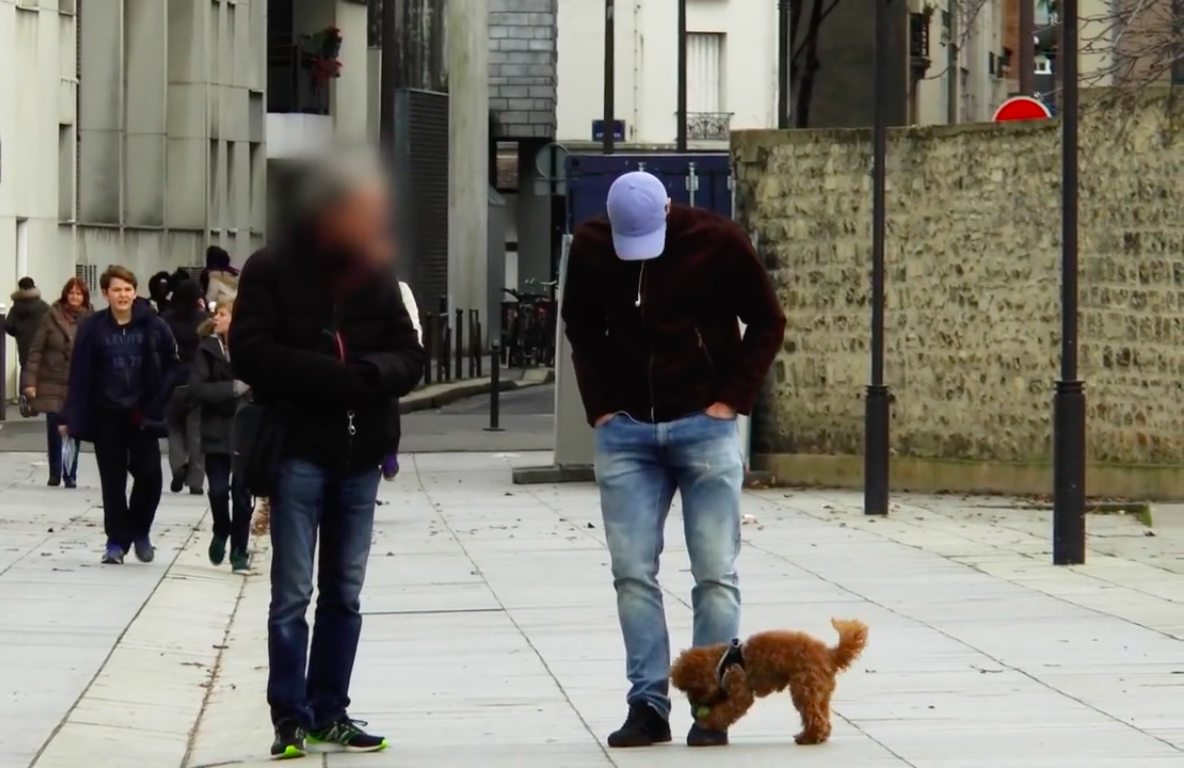 The first few dog owners that were tested rejected the offer, but one young woman gave a chilling response: she first said that 1000 Euros was not enough money, so the "actor" doubled the price. She seemed to consider it for 2000 Euros. And then the ultimate reward of 3000 Euros (around $3200) was offered, and the young woman sold him her dog, after knowing that he would be killed for his fur. 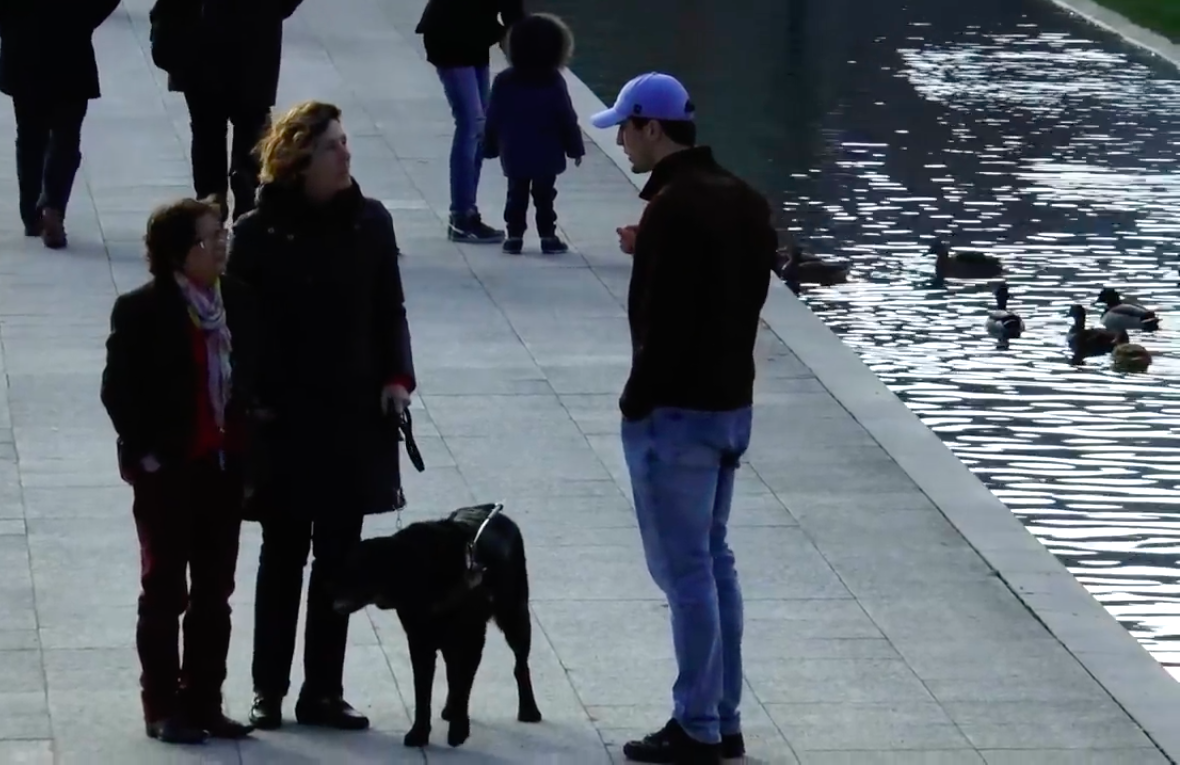 Even after being told that her dog would be killed, she was still sure of her decision, saying it was "for the dough". She handed over her pup's leash to the stranger, who pretended to walk away before approaching her again and explaining that is was all an experiment. 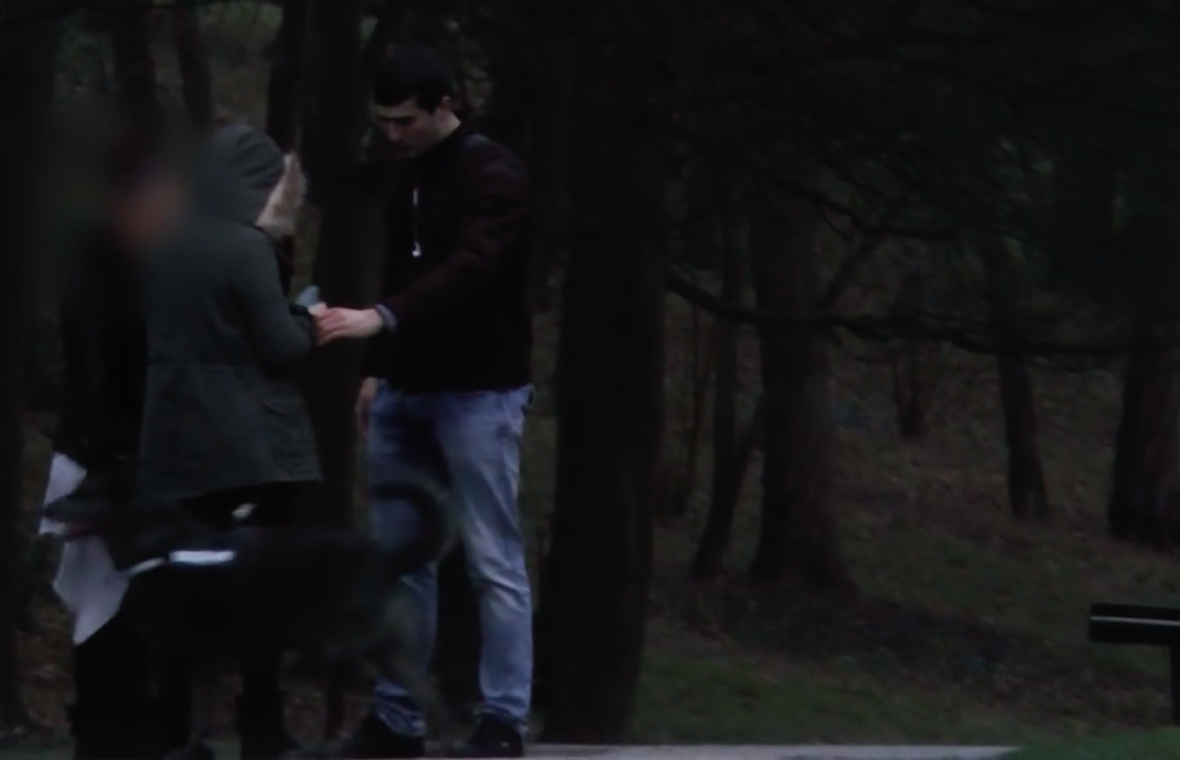 The Youtuber said about his video, which has shocked millions of internet users: "Don't hesitate to share this video, it could help sensitize many people". "Money has been the first thing on people's minds for a long time now".