A woman was killed in New York state on November 22 after her neighbor mistook her for a deer, according to the authorities.

43-year-old Rosemary Billquist was walking her 2 dogs in a field barely 100 yards from her home in Sherman, a rural town around 65 miles away from Buffalo, when she was fatally shot by her neighbor, Thomas Jadlowski, with a pistol. 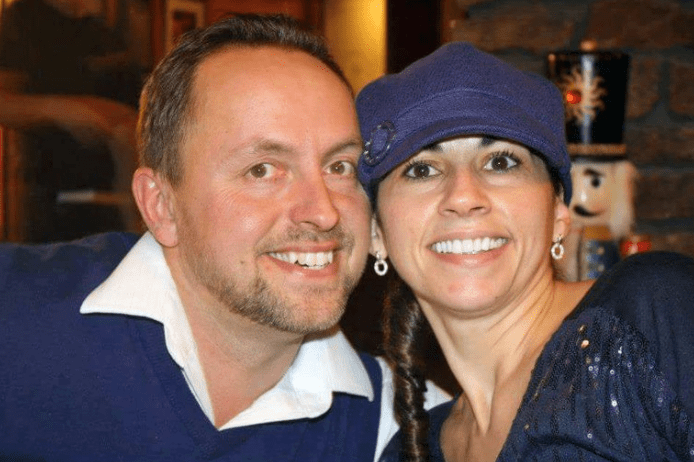 Hearing her scream, he ran over to find her bleeding from a single wound and called 911, applying pressure to try and save her life.

Meanwhile, Billquist's 2 Labradors had run back to the house where her husband, Jamie Billquist, was waiting. Realizing that something was wrong, he attempted to call her, but the phone was answered by Jadlowski. By the time he got to his wife's side, she was already unconscious and, despite Jadlowski's efforts, Billquist was pronounced dead when she arrived at the hospital. 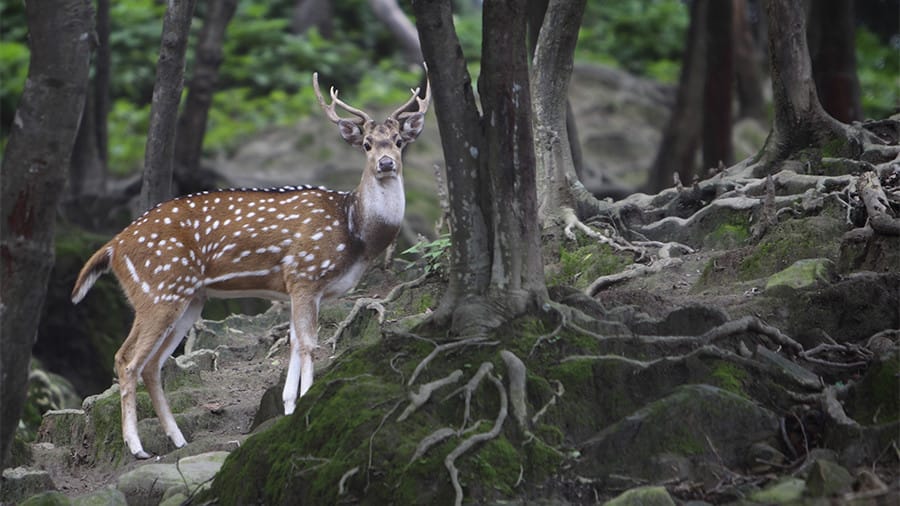 Deer hunting is not illegal in New York state, but Jadlowski fired the shot after sunset. After sunset, it is illegal to hunt deer. As Mr Billquist told the New York Times, it's all too easy to make a mistake if a hunter with a lethal weapon does not know for certain what they're shooting at:

In New York state, there are restrictions on both hunting and guns, but this hasn't stopped several people from being killed by hunters who mistake them for animals. Hunters themselves often have accidents, sometimes fatal, when participating in hunts.

Both humans and animals deserve better than to be killed, accidentally or not, for the sake of a past-time.