A man from Massachusetts has been arrested and charged with animal cruelty after nearly beating his dog to death.

Mark Rodney Hurd, a 22 year old from Everett, was apprehended by police after they found him dragging Chance, a Pit Bull mix, down a driveway outside his home. 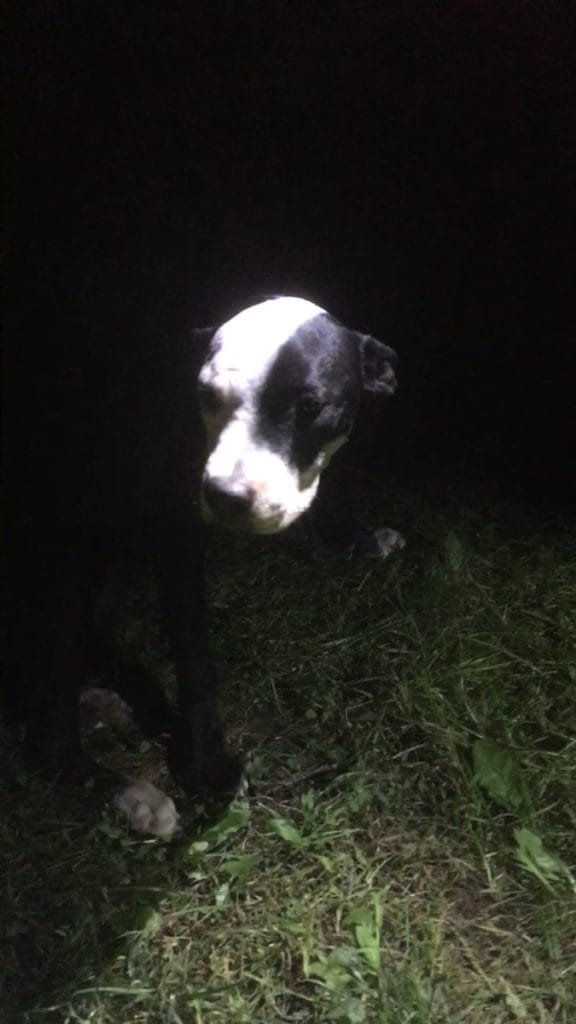 Chance had been beaten so badly that he was coughing blood and limping, and was immediately rushed to a veterinarian.

It's extremely disappointing to see this type of violence perpetrated on an animal, especially a domesticated pet. The Everett Police Department takes these cases seriously and would like to remind the public to report abuse of this type if they witness it.

Although there have been no updates on Chance's condition, officers reported that it was critical when he arrived at the hospital for treatment. 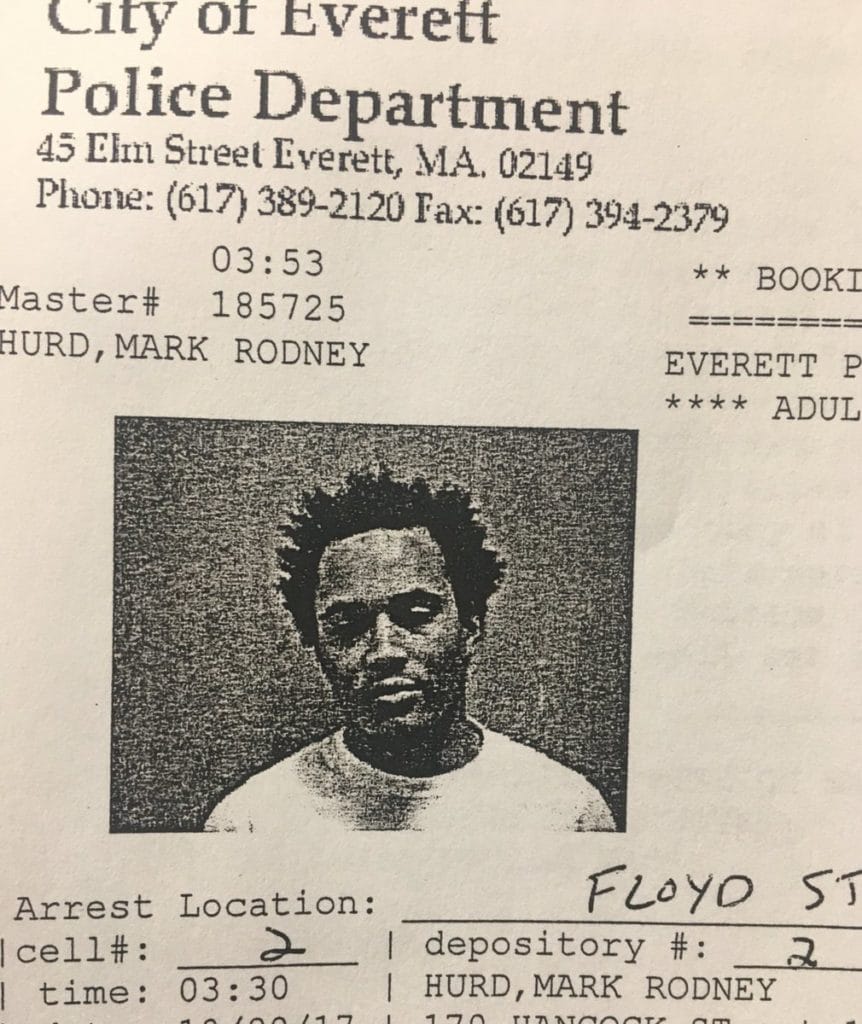 Neighbors can't imagine what lead Hurd to attack his dog so brutally, describing Chance as 'docile and friendly', and Hurd as a 'good kid'. One witness said that Hurd told another neighbor that Chance 'wasn't listening to him' and that the dog had bitten him.

The man is being held without bail as he has he has previous probation violations on his record. Under Massachusetts law, animal cruelty is punishable with up to 7 years in state prison and a fine of up to $5,000.