Gema is a very special dog. She arrived at Orlando International Airport in 2012 and quickly won the hearts of her two and four pawed colleagues alike. 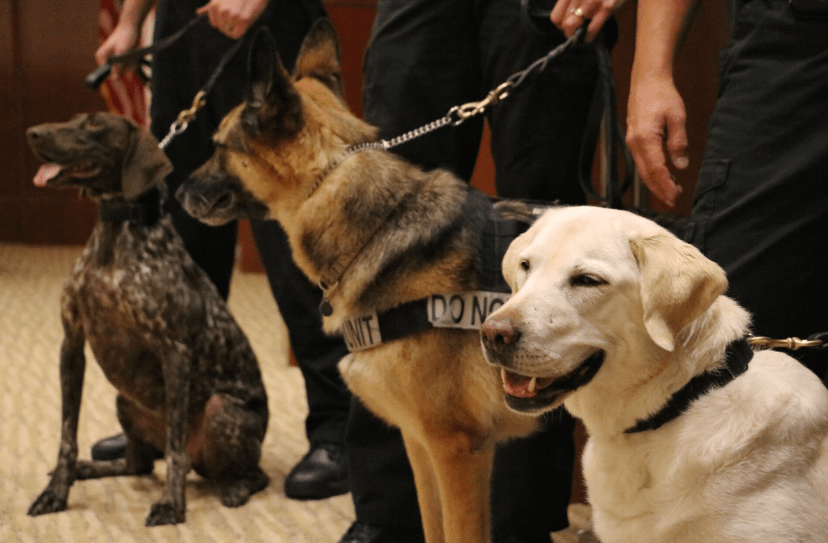 As one of the most 'loyal and dedicated employees', it seemed only fitting that when the time came for the Labrador to retire, she went out in style. 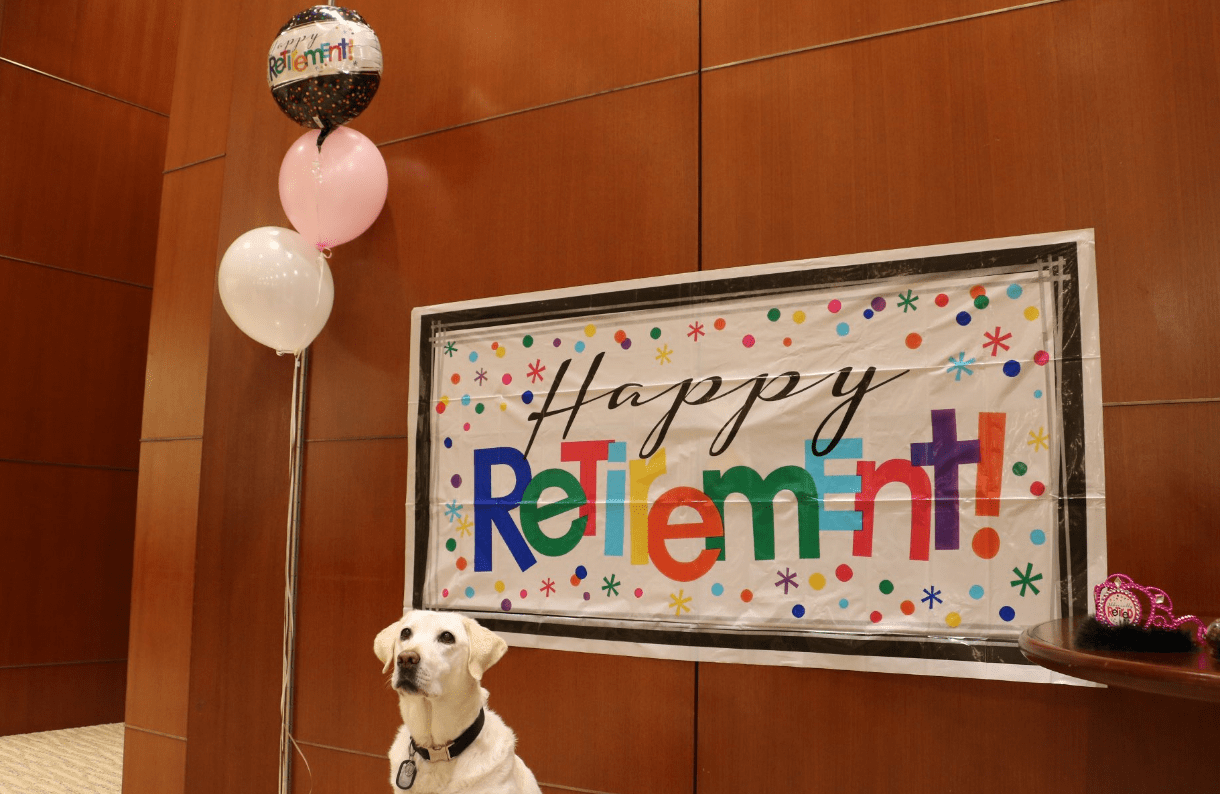 All of the canine's human and furry friends were invited to her impressive party, complete with plenty of treats and decorations just for her. The lucky dog even received a sparkling tiara to mark her status as guest of honour. 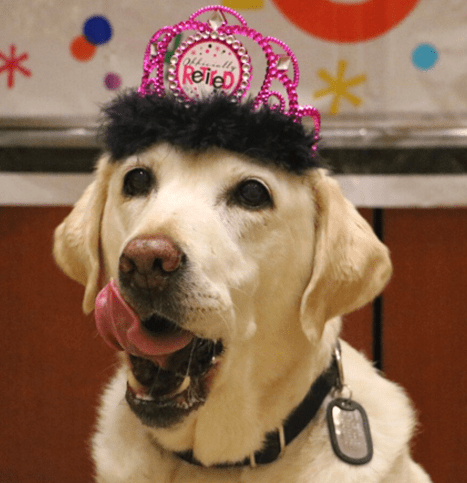 Gema spent an impressive five years working as a part of the airport's bag-sniffing squad, ensuring that no prohibited items made their way onto flights and keeping passengers safe.

Along with her handler Eddie, the canine was more than happy to help. The besotted man described their special relationship in a statement:

In darkness, she is my eyes. She's my sister, my protection. When lonely, she lets me know I'm not. 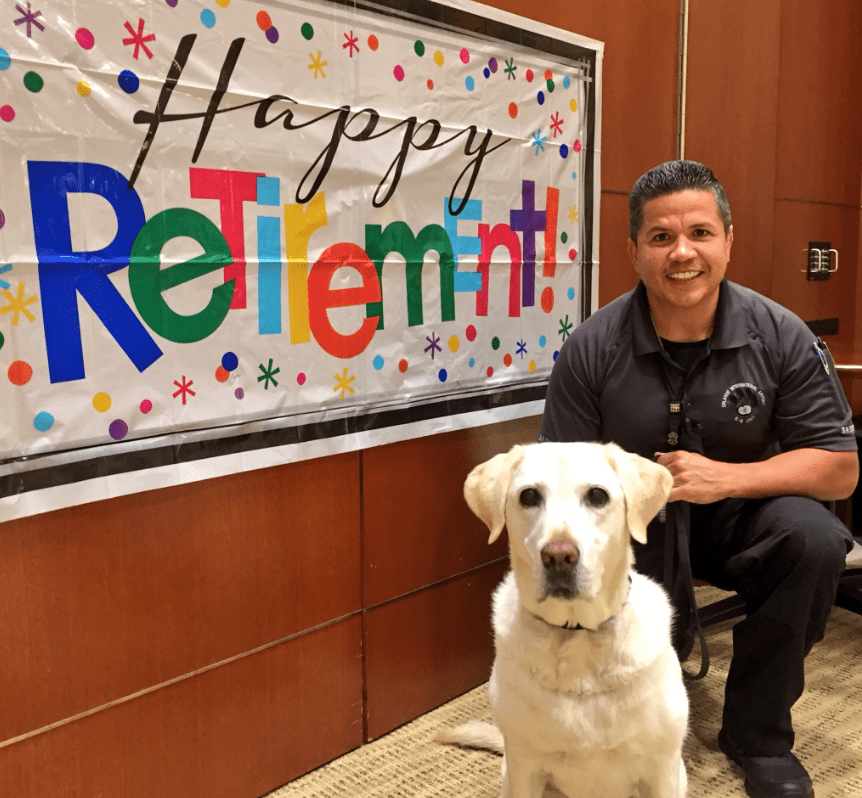 The fun-filled party was shared by employees at the airport on Twitter and received a rave response, so much so that they have even created a 'rare K-9 Gema doggo card.' 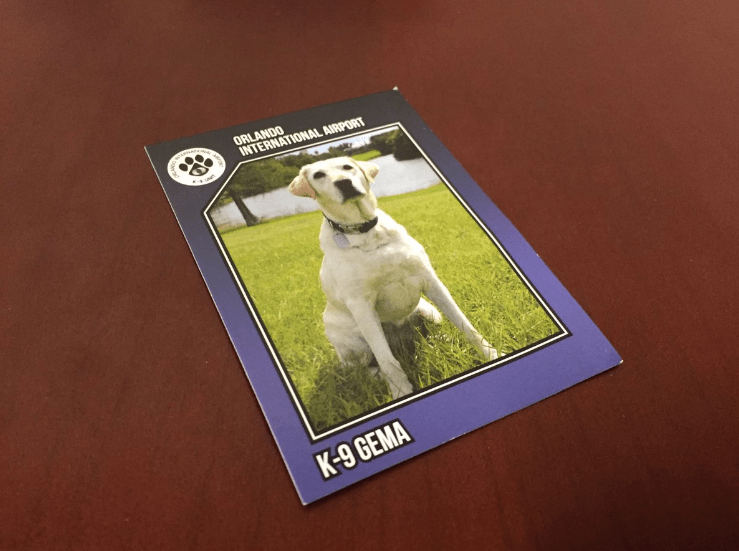 Now that her retirement has officially been marked with a well-deserved send-off, the adorable girl will get to spend her retirement with her favourite human, Eddie.