Dogs are some of the most loyal friends around. We told you a similar story about a dog's loyalty last week, and here is another incredible one about a dog sticking by their friend. 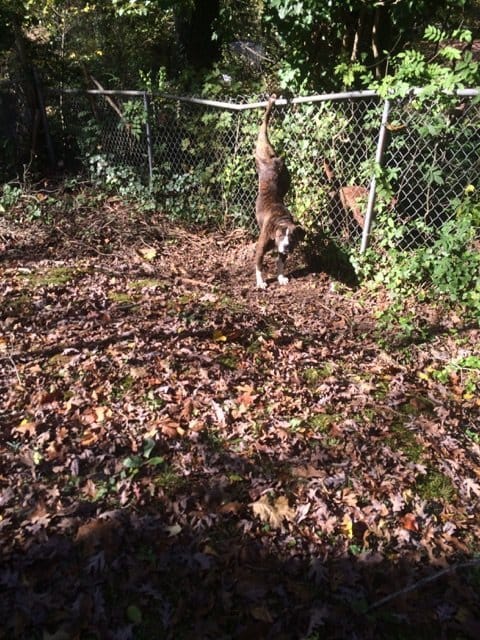 The poor pup Athena was trying to jump a chain fence when she got her paw stuck at the top. She was stuck there like that for two days, but her best friend Zeus stayed by her side throughout.

Dangling from the top, Athena might have had a very different fate had her loyal friend Zeus not frantically barked for help. Finally, someone found them and they called the LifeLine Animal Project in Atlanta, Georgia. 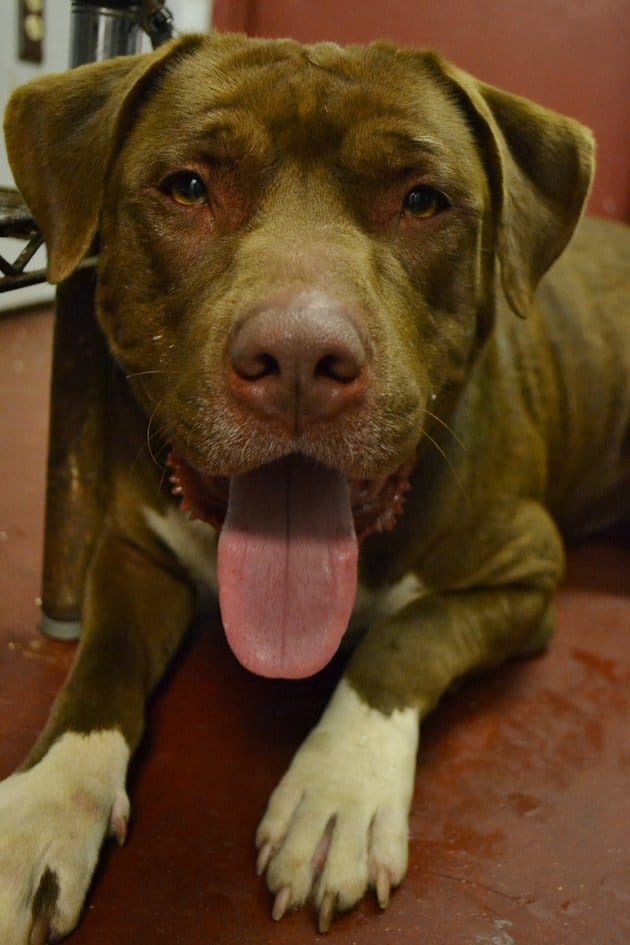 The workers from the LifeLine Animal Project went straight to the scene after the call and helped remove Athena's paw from the fence.

Throughout the whole rescue, Zeus refused to leave Athena's side. A worker there reported:

Zeus barked nonstop for help until someone finally found out about them and called us.

He cried and barked so loudly when we took her back to the vet trailer for treatment that we had to bring him back and put him in the cage beside her.