Earlier in May, Hope for Paws, an LA-based animal rescue organization, received a call about a homeless Pit Bull that had sat vigil for two weeks next to his best friend, a poodle that had sadly passed away by the side of a railroad. 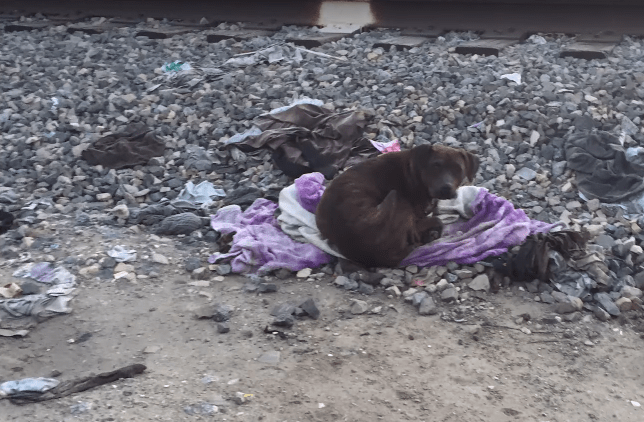 The dog, named Cassandra, was unable to understand the loss of her companion and so refused to leave her side. Hope for Paws knew that they had to intervene and bring the loyal girl to their shelter where she could finally be cared for.

When rescuers found the canine, she was clearly terrified of humans and shied away from them. Lisa Arturo, a member of the team, began to try and gain the dog's trust by approaching slowly and offering her food.

However, as soon as she managed to secure the dog with a gentle snare, Cassandra became extremely fearful and tried to run.

Volunteers then placed a softer 'lucky leash' around the canine's neck and were able to pet and calm her down. As soon as the Pit Bull realized that they were there to help, she completely relaxed and accepted their aid.

Once at the shelter, Cassandra was given a nice warm bath to begin her healing process after so long neglected on the streets.

She was transferred to a foster home where the dog continued to blossom. She became a happy and fun loving dog and quickly won the hearts of a new family and she quickly found a new home.

While it was sadly too late for her friend, the canine, now named Zoey, has moved on to a loving forever home where she will finally get the love that she deserves. She even has a new friend, a Pit Bull/Labrador mix who she gets along with fantastically. 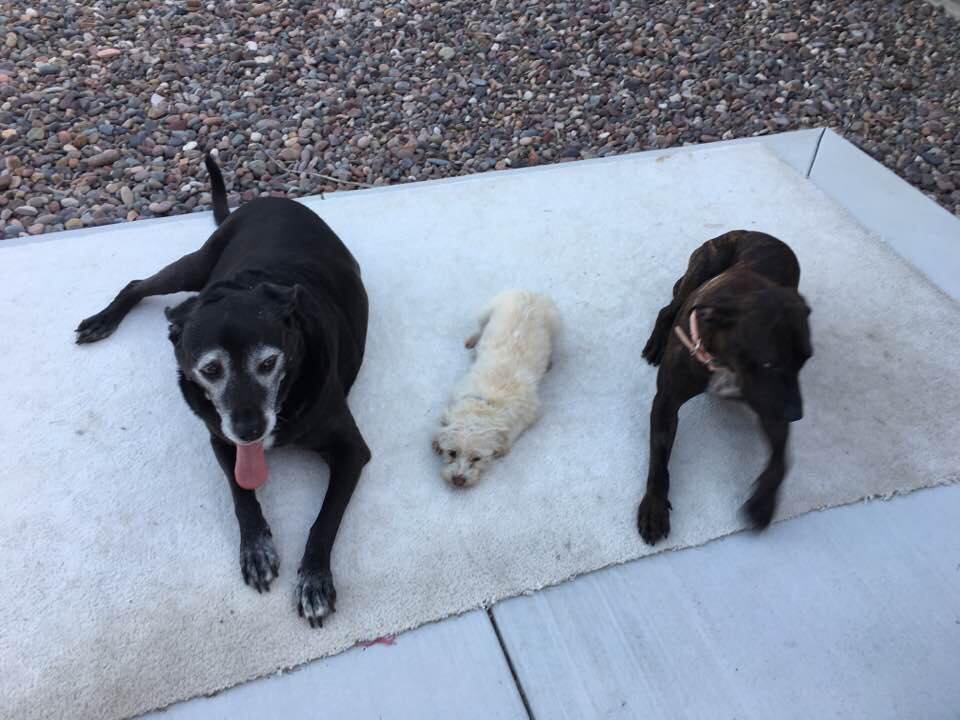 At Holidog, we aim to improve the lives of your furry friends. Enjoy your holidays with peace of mind, knowing your pet is in great hands (find a petsitter near you) and spoil them with our monthly subscription box filled withummy treats and toys (get your free box here). You can count on us!