Flo, a one-year-old, brindle Saluki was abandoned by her owners on July 15 In Chessington, Surrey. Shockingly, the dog was dumped not once, but twice on the same day. 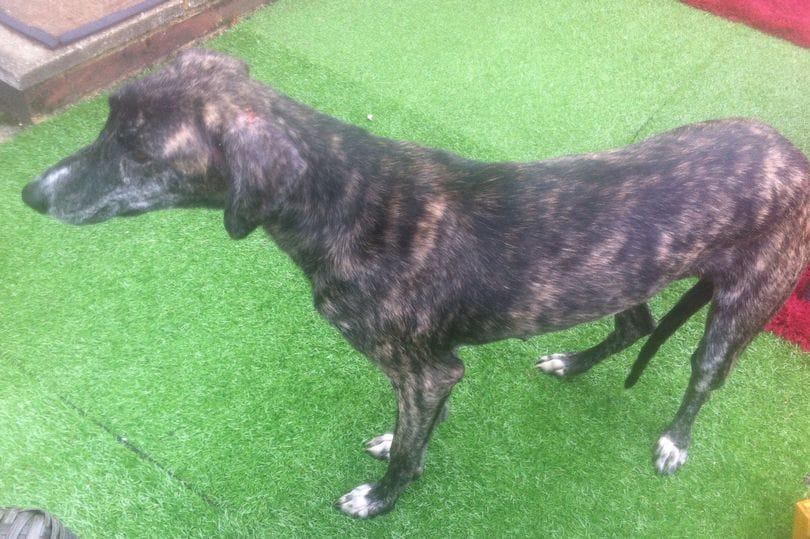 After being left by her family, she was found by a kind passerby who noticed the lonely dog tied up in a local play park. She proceeded to take the canine home with her but, as she called the RSPCA (the equivalent of the ASPCA in the US) for help, the dog had already managed to escape through her back yard.

Shockingly, only a short while later, a man found the same dog tied up and alone at a bus stop. Luckily, the RSPCA managed to arrive in time to secure the abandoned dog the second time and bring her to safety.

They suspect that when Flo ran away from the first woman's garden, she made her way back home, wanting to be with her family. Heartbreakingly, she was then abandoned for a second time as they tried to get rid of her again. 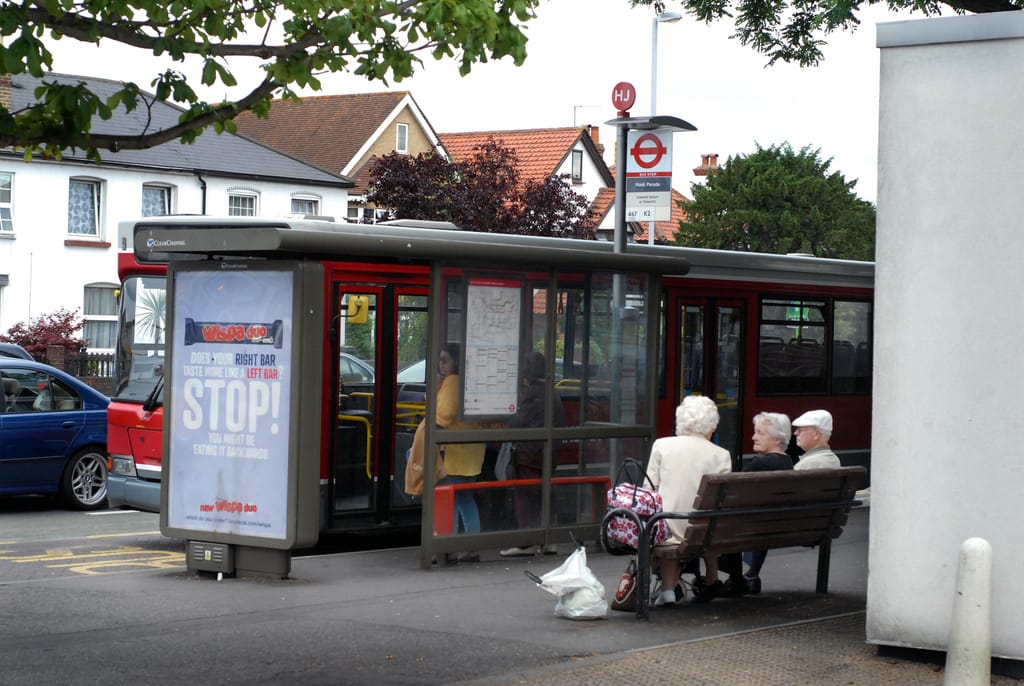 I suspect she ran home and, when her owners saw she had returned, they took her back out and abandoned her again, this time tying her up to a bus stop. The poor girl has effectively been abandoned twice in one day.

Sadly, Flo was not fitted with a microchip, collar or identity tag so finding her former family would be extremely difficult, but the RSPCA is investigating how such a sweet dog came to be in such an unfortunate situation. 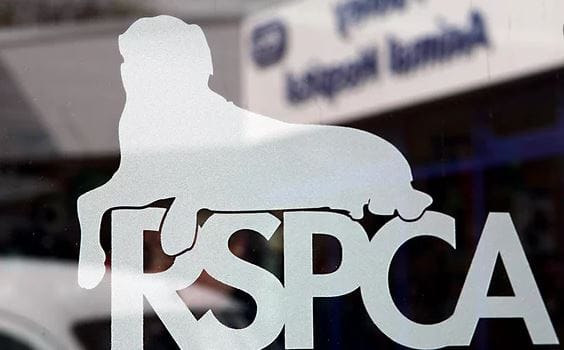 She is now being cared for at an RSPCA shelter and will be up for adoption as soon as she is vaccinated, microchipped and spayed.