On August 11, a baby dolphin passed away after becoming separated from its mother. The young animal washed up on the beach of Mojácar, Almería where it was surrounded by tourists and sadly passed away after the stress of the incident. 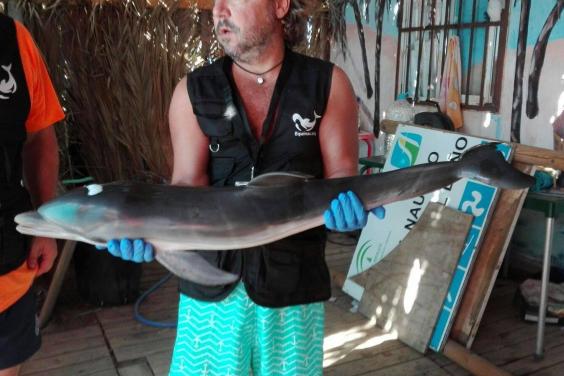 Visitors at the popular beach noticed the dolphin and quickly began to form a crowd around the confused and distressed animal. Tourists took photos and were stroking the mammal, with one accidentally covering its blow hole.

Eventually, one beachgoer, concerned for the safety of the baby animal, called the Spanish emergency services who immediately understood how critical the situation was.

They dispatched a rescue team, but sadly, by the time they arrived only 15 minutes later, it was already too late. The baby dolphin had passed away. 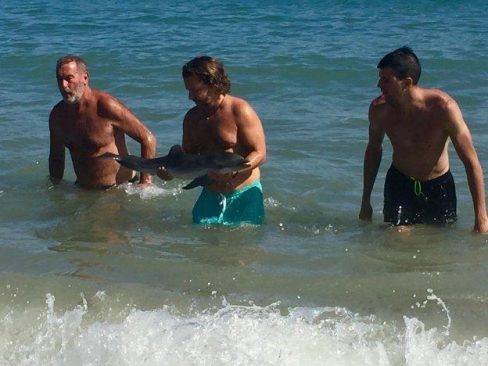 Equinac, a local animal welfare organization, explained on their Facebook page that the large crowd would have caused the animal extreme stress:

Cetaceans are very susceptible to stress, and their handling, the crowding together of people around them taking photos and touching them, causes them a great deal of stress which can bring about heart failure, which is what happened in the end. […] It is clear that crowding around her to take photos and touch her can cause these kinds of animals to enter a state of shock.

They went on to explain that the best course of action when an animal become lost and too close to the shore is to alert rescue services immediately:

What we have said is that somebody should have called 112 before, rather than taking photos of a weak and scared baby dolphin. We have been doing this for years and the same thing happens everytime there is a beaching. 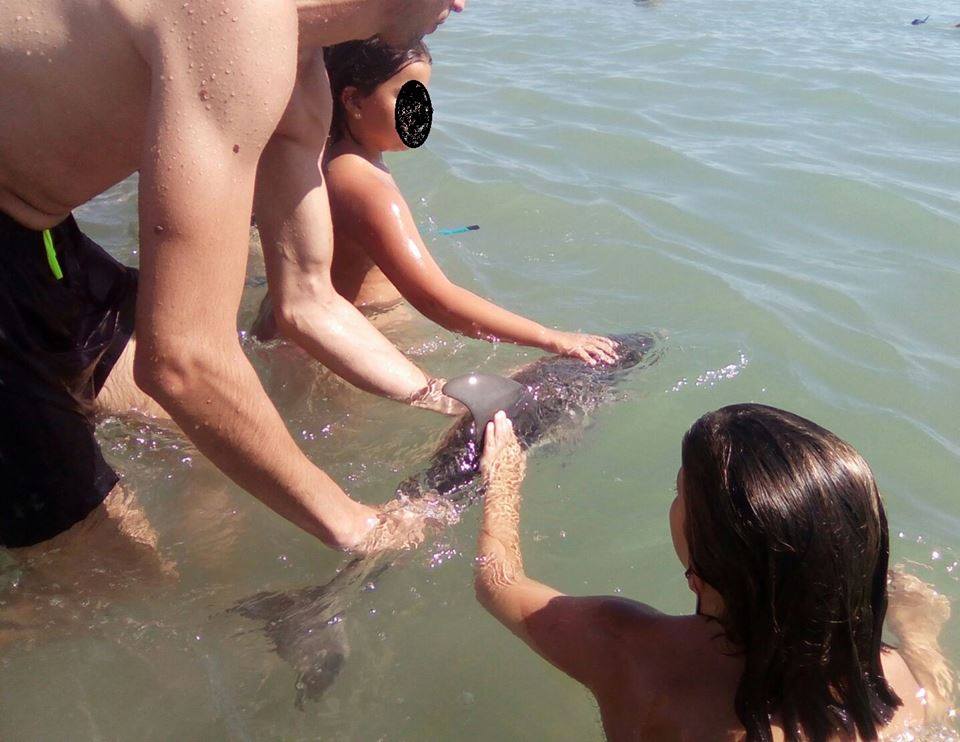 The organization also reminded the public that dolphins are highly protected creatures, meaning that hurting them in any way is illegal.

Sadly, this is not the first time that a wild animal has died after being used for human entertainment. In 2015, a baby dolphin died on Santa Teresita beach in Argentina, after tourists pulled her from the water so that they could take photos with it. 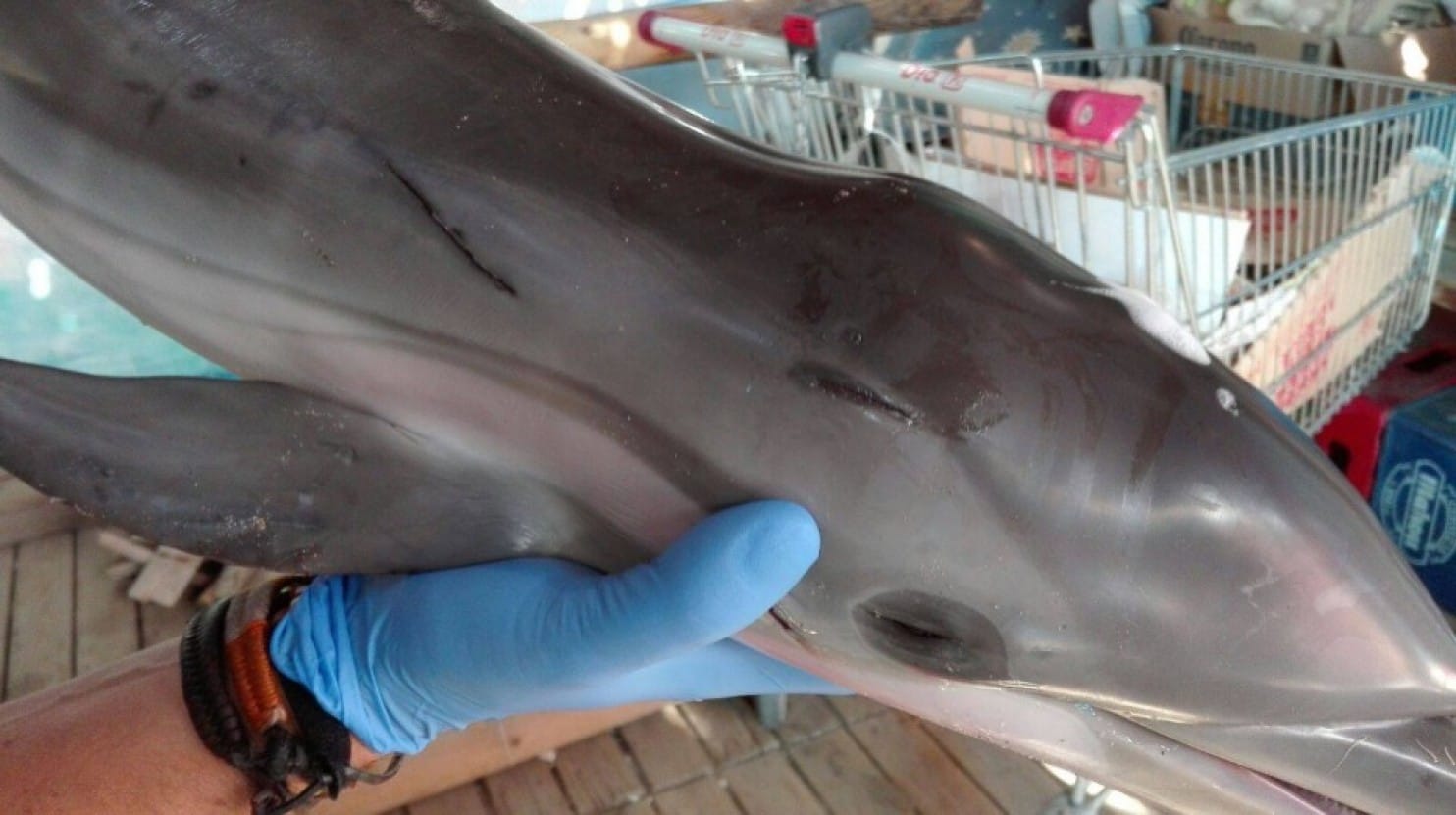 Equinac aims “to address strandings of marine turtles and cetaceans on the coast of the province of Almería”. To support them and help this organization to continue their amazing work, you can make a donation by clicking here.