Judy Obregon from Fort Worth, Texas, is known as the "dog lady" because she dedicates her life to saving neglected and injured dogs who don't have anyone to care for them. Over the years, along with staff at her rescue organisation, The Abandoned Ones, she has saved hundreds of stray dogs in her area. 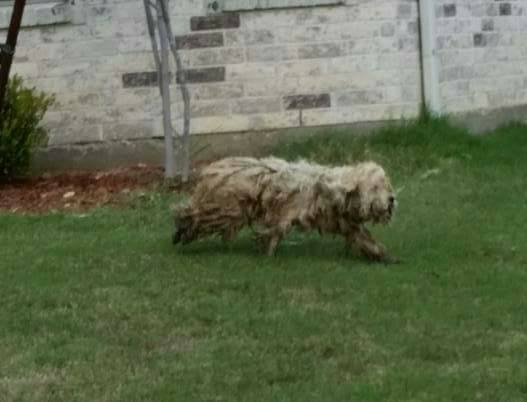 Earlier this month, Obregon got a call from residents of Deer Creek about a stray pup who had been wandering around alone for two years, and she immediately drove over to see what she could do to help, reports The Dodo. She filmed her first attempts to get close to the poor animal, who seemed terrified of humans.

Posted by The Abandoned Ones "Saving Animals in Danger" on Thursday, 17 November 2016

Obregon watched the pup from a distance, getting to know her eating and sleeping patterns. After a while, the dog became used to the human presence. Once she got close enough, she picked up the dirty animal and took her to get treatment. It was a miracle she had lasted this long, fending for herself.

The woman gave her a name: Livvy. And the medical team allowed her some time to get used to her new surroundings before beginning the daunting task of cleaning and shaving her.

Livvy gets groomed for the first time after two years on the streets of being a stray .

Stay tuned for the new and improved Livvy ..

Donations for her upcoming vet visit greatly appreciated to www.taoanimalrescue.com
Or directly to vet at Dr . Gibbs 817-294-9798 TAO Acct / Livvy

Huge woofs of Thank you to Sheri with mobile pet grooming for taking the time out of her busy schedule !! We Thank you Sheri and so does Livvy

Posted by The Abandoned Ones "Saving Animals in Danger" on Saturday, 19 November 2016

Once she was cleaned up , Livvy's true personality began to sparkle. The lonely pup showed she could smile and cuddle, and seemed very grateful to her rescuer. The pup got a collar and a sweater that perfectly match her new "look". 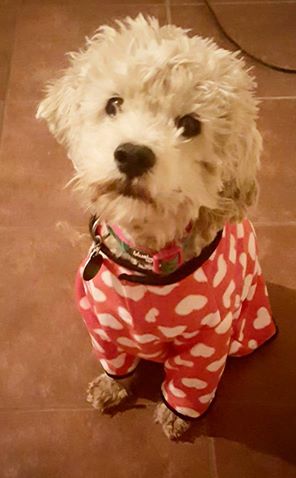 Livvy will be staying at the shelter and in foster homes while she slowly starts to become comfortable with humans, until she is ready to be adopted into a forever home. She truly has undergone an incredible transformation, thanks to Obregon and her big heart for helping abandoned dogs. 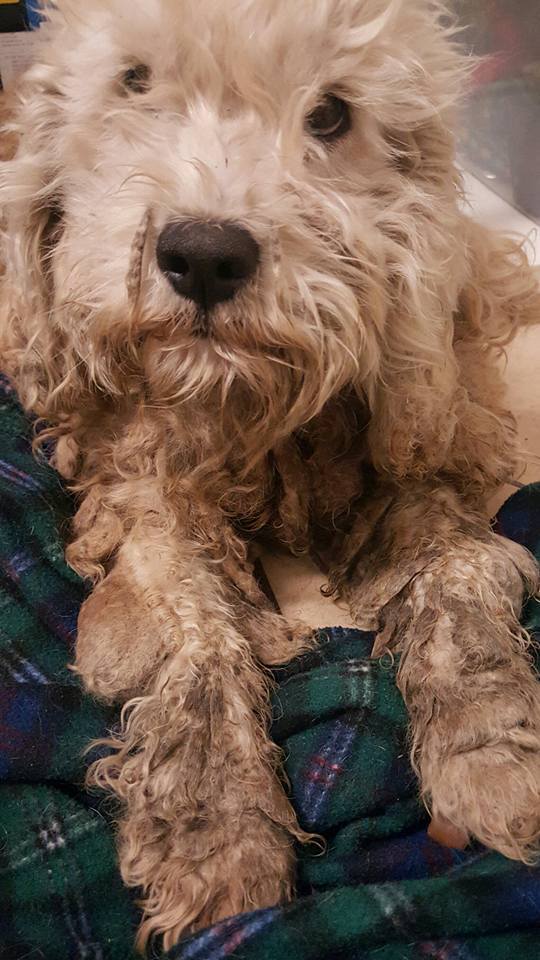 In the meantime, you can make a donation to the sweet pup's medical bills at The Abandoned Ones. 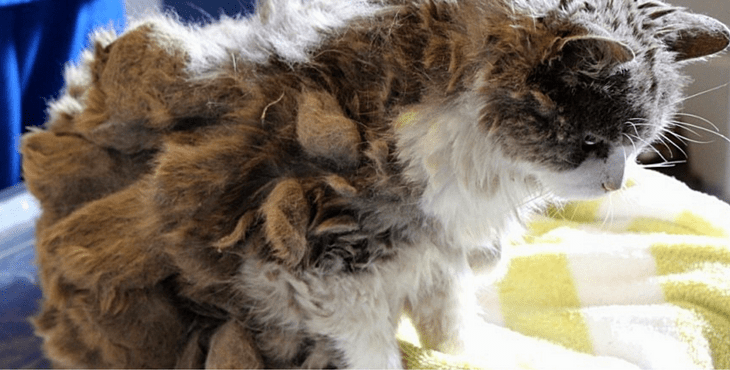