Animal rights activists were let down by a federal appeals court in Florida on January 12 after it ruled that Lolita, a female orca, would stay at Miami Seaquarium, where she has been held captive for nearly 50 years.

The lawsuit, brought by PETA in 2015, was being appealed after being thrown out by a lower court. PETA alleged that since Lolita is an endangered animal, she should be released into a sanctuary rather than staying in captivity. They also added that the Seaquarium had been keeping her in abusive conditions, pointing out the size of her tank – the smallest for an adult killer whale in the entire US – her lack of companion since her tank mate died 38 years ago and injuries from the dolphins that also live in her tank. 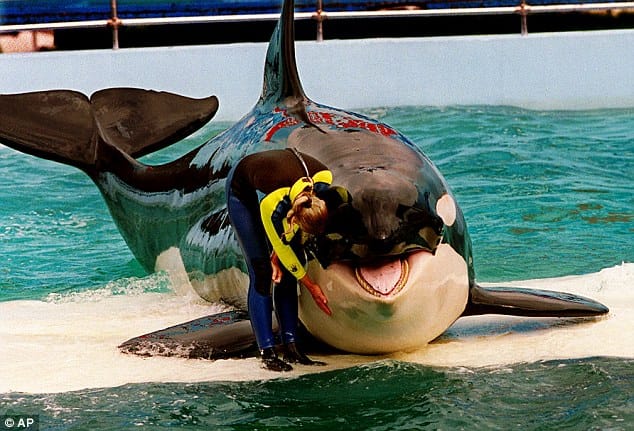 However, despite growing evidence that orcas are not adequately cared for in aquariums and marine parks, the appeals court decided to reject the claims, saying that ruling in PETA's favor could put research efforts in danger. According to Reuters, they concluded that "The evidence […] does not support the conclusion that the conditions of her captivity pose a threat of serious harm to Lolita”.

This ruling sentences this highly intelligent, deeply lonely, and distressed orca to a lifetime of physical and psychological harm, confined to a tiny concrete cell without family, friends, or freedom.

The group added that they might appeal again and that the public supported letting Lolita go free. 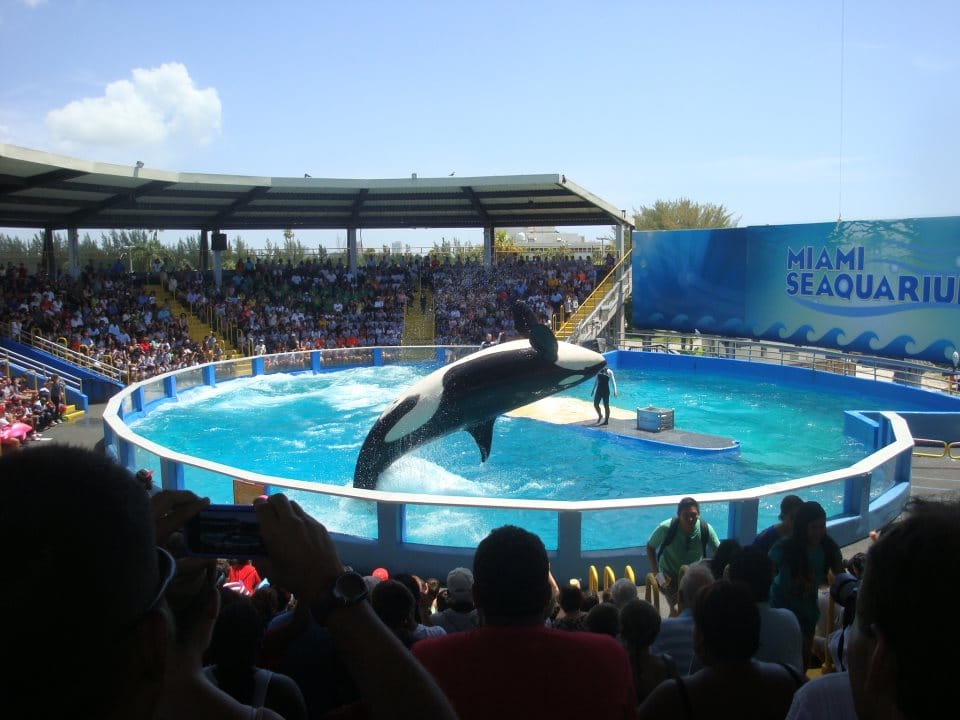 Lolita, also known as Tokitae, has been in captivity for 47 years after being captured in the wild as a baby off the Washington Coast. Known by many as 'the loneliest orca in the world', she is the oldest orca living in captivity at 51 years old.

Soon bought by the Miami Seaquarium, she joined Hugo, a male orca who was similarly ripped from his ocean home in 1968. They shared their tank for 10 years until Hugo’s death from a brain aneurysm, caused by him bashing his head repeatedly against the sides of the too small pool. 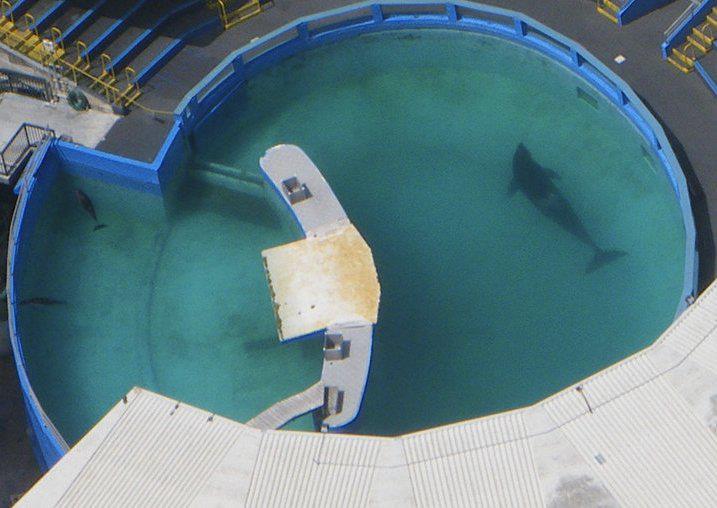 Since then, Lolita has lived alone – a terrible fate for a highly social and intelligent animal who should be living in a large pod, rather than miles away from other orcas. Her tank is smaller than legally allowed for a whale of her size, only 35 feet wide and 20 feet deep at it’s deepest point, making it the smallest orca tank in the United States. This is especially cruel considering that we now know that orcas can swim for more than 100 miles a day and dive up to 200 feet in the wild.

Aside from PETA's lawsuits and regular protests, concerns about Lolita were also raised after Hurricane Irma. Seaquarium's directors decided not to move her from her tank, despite Miami being in the hurricane's path, and appeared to lie about the state of her habitat on social media.

After the death of Tilikum, the infamous star of the documentary Blackfish, Lolita has become the poster child for killer whale freedom in America. As states and companies pledge to stop breeding orcas in captivity, we can only hope that Lolita will soon feel the sea on her skin once again.