In just a few days, three animals from the famous Medrano circus have died, including two in Orléans, northern France. The sudden disappearance of the tiger, zebu and llama have caused mass outrage all over social media.

The first is said to have died from a disease while the other two reportedly fell victim to poisoning, according to France Bleu Orléans (article in French). 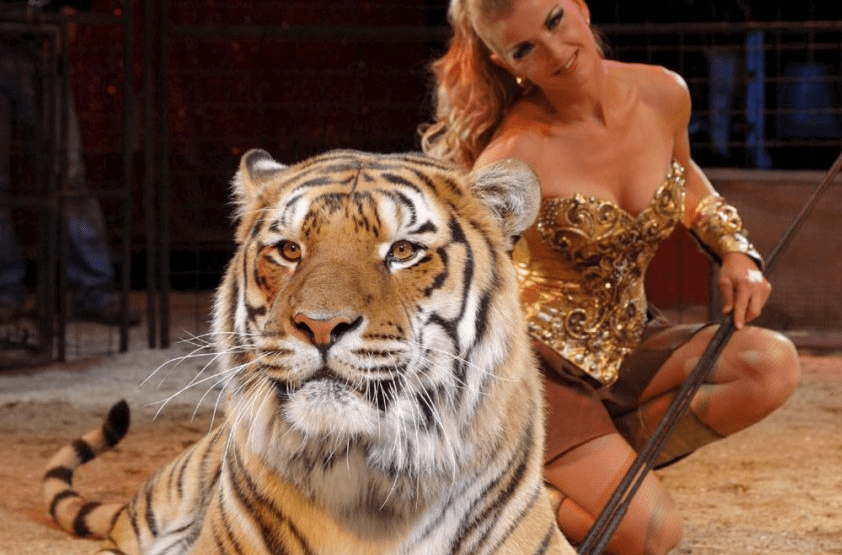 They were all in perfect condition

It all started last week when a 12 year-old tigress was euthanized after it was discovered she had kidney failure. Artistic director of the circus, Christophie Henry said that "the tigress did not die in Orléans but in Nantes. She was transported to the Orléans city as this is where the butcher was."

Information which has been confirmed by State services has found no evidence of abuse.

On Thursday March 1, a zebu died "brutally with his body convulsing" according to veterinarian Vincent Bosquet. The same vet was also brought in to check the llama. He said:

The animal was not fit and by the time I arrived, he had died. Two hours before he was absolutely fine! This is very suggestive of poisoning, although we hope that this was not an act of malicious intent, but this sadly remains highly likely.

Bosquet also said that they could not have been abused either saying that he "examined all the animals three times in the space of 24 hours, and they were all in perfect condition". 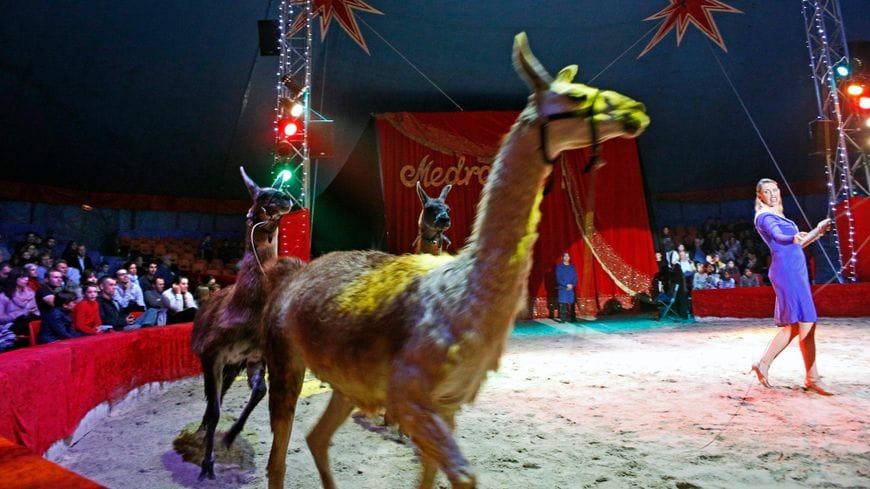 Against everything we stand for

Two camels were also shivering in the night from Friday to Saturday but luckily, they were both saved in time. 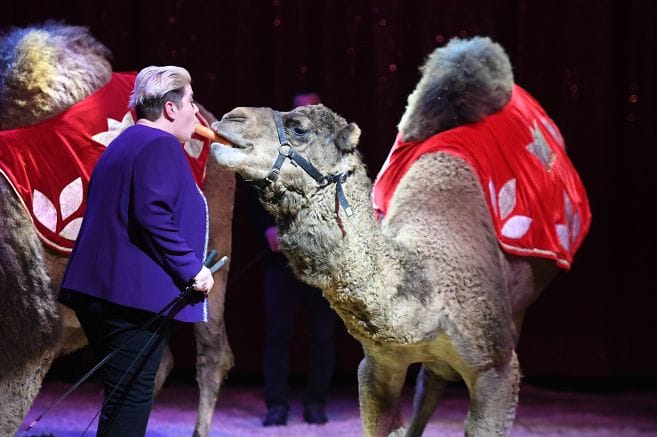 Animal protection organisations who protested before the circus, claim that the circus itself was at fault for the deaths. Alexandra Morette, regional representative of 269Life said:

It would be very strange for animalists to attack animals! It would go against everything we stand for. We are so close to victory that we do not need to poison animals to win. 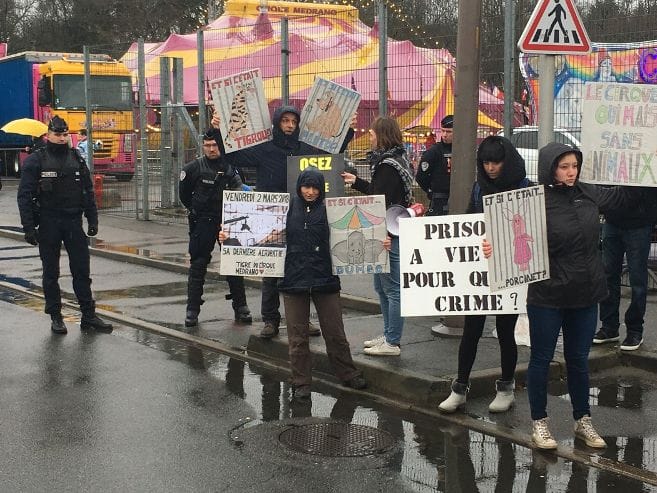