On June 9 2018, a young man from Courtrai, Belgium, placed a 10 month old kitten in the oven, during a party. After locking the animal in, he turned the oven on, then continued to enjoy himself at the party.

15 minutes later, he heard a noise coming from the kitchen. He immediately let the kitten out, before placing him in cold water, in the shower. 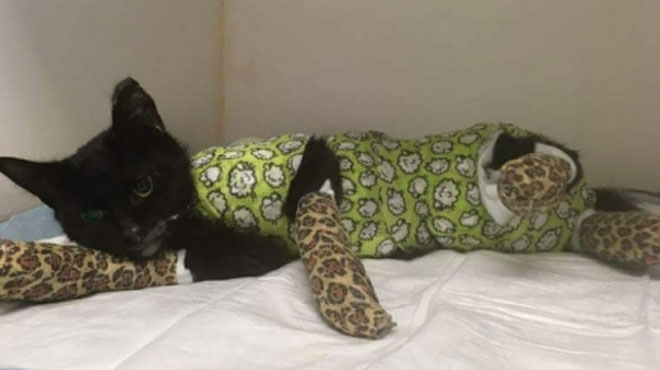 The cat was taken to a vet two days later. Valérie Huvaere, who was in charge of looking after the poor animal, told the Flemish news paper Belang van Limburg:

The poor animal was in a seriously bad state. The kitten has serious burns, the pads are completely burned and he's also suffering from internal burns. We are treating him with morphine painkillers and honey ointment to treat his burns. 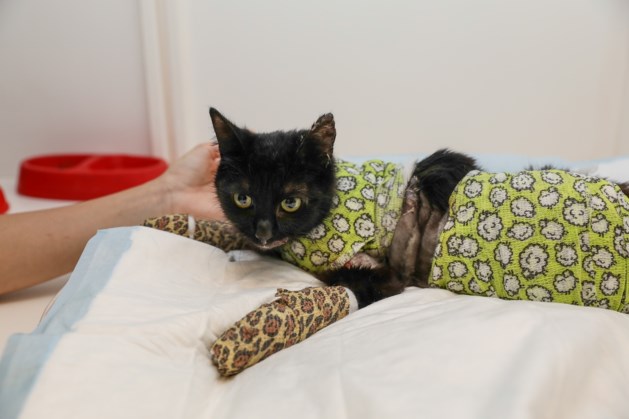 A call for donations to treat the cat has raised over 7000 euros.

Despite this terrible ordeal, the kitten should survive. Both the owner and the veterinarian have decided to file a complaint.