Quaden Bayles is a 5-year-old Australian boy who was just 3 years old when he was diagnosed with a form of dwarfism called achondroplasia.

His story made it all over the internet last year as part of the Stand Tall 4 Dwarfism campaign, started by his mother with the aim of fighting against discrimination towards dwarfs. 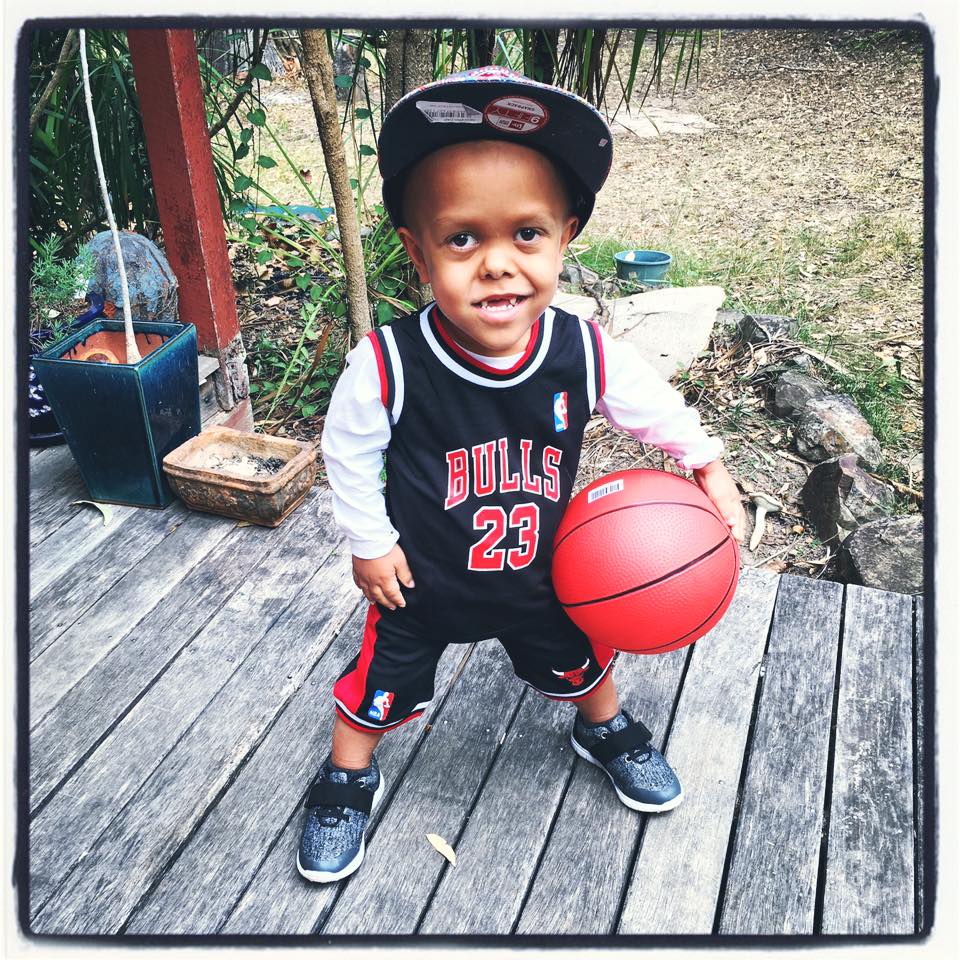 Quaden's mother, Yarraka, used the media attention to come down hard on the harassment and bullying that her son faces every day as a result of his "different" appearance. She told the Daily Mail last September:

He sees people staring before I do sometimes. Some people will judge him on his physical appearance and think otherwise, but they’re really not worth the energy. There are so many uneducated people in the world – it’s really sad that they don’t get to see the joy.

Growing up "not normal" is never easy, especially when you're so young. Quaden was so upset by the stares of others that he started becoming depressive, even saying that he wished he was "dead". His mother did all she could over the years to help him overcome his suffering, but even a psychologist's help did not work. 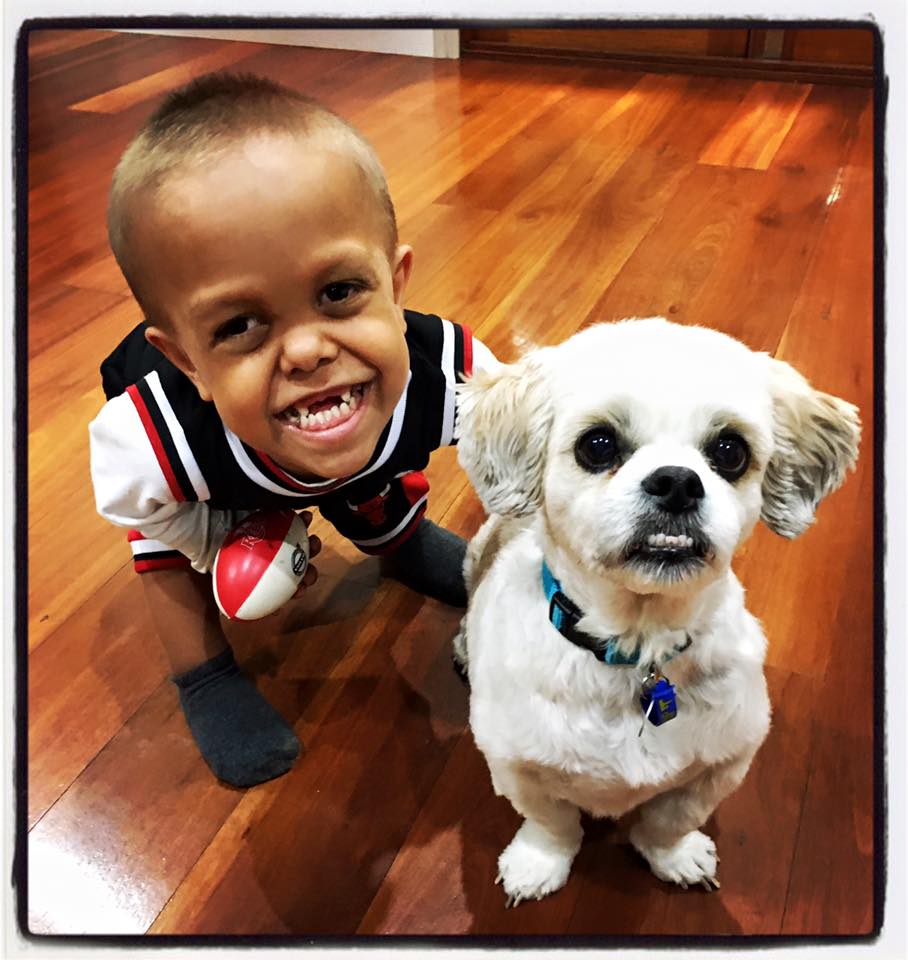 Until the day Quaden's saviour arrived.

That saviour was a 9-year-old dog named Buddy, given to the Bayles family by a vet friend. The Shih Tzu has revolutionised the child's life, as he is now showing new vitality and a confidence which emerged "pretty much overnight", according to his mother. 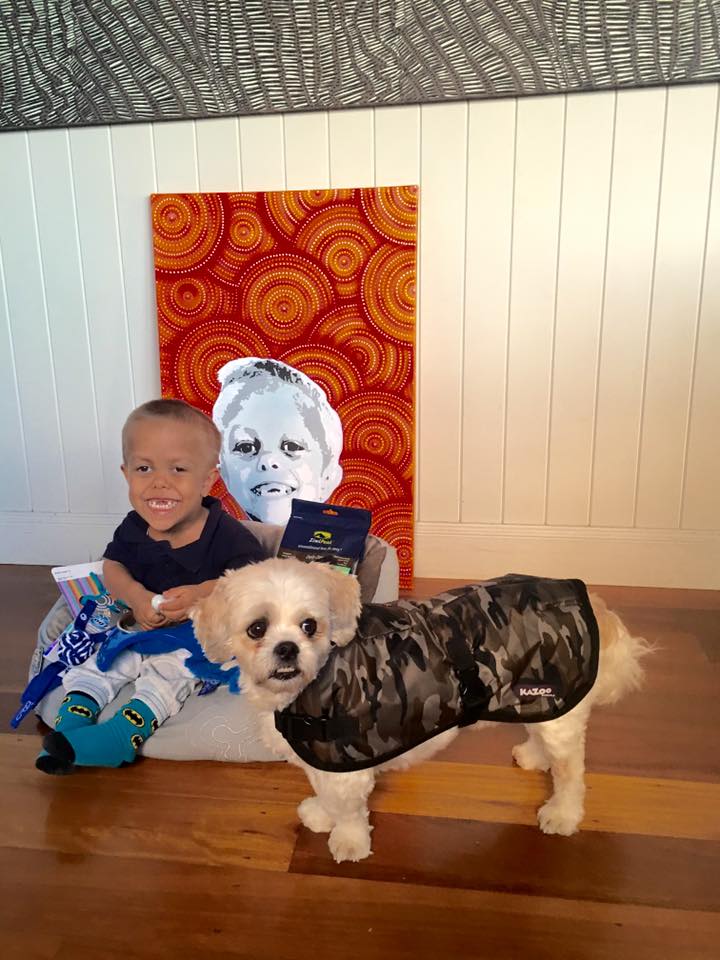 The friendship between the Shih Tzu and the little boy has been cemented by something they have in common: Buddy also suffers from achondroplasia. This has helped Quaden identify with his new friend and come to terms with his unusual situation.

Before Buddy, Quaden would never speak about his dwarfism: he was in denial and didn't want to know anything about his condition. But he is now proud of who he is, to Yarraka's delight:

Quaden now proudly accepts that he’s got dwarfism, because Buddy’s given him that reason to think that it’s cool. So he tells everyone, ‘My dog has dwarfism like me,’ and it’s the first time we’ve ever, in Quaden’s five years of life, heard him say the word, because we are not allowed to say dwarfism or achondroplasia. 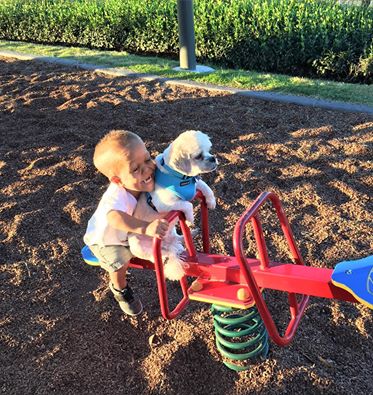 Buddy hasn't only helped Quaden come to terms with his situation, but has brought endless joy and love to the Bayles family. They are now working together to raise awareness about dwarfism.

Buddy has truly changed Quaden's life, as well as his family's life, for the best. His mother concludes that Buddy's arrival was "divine intervention". 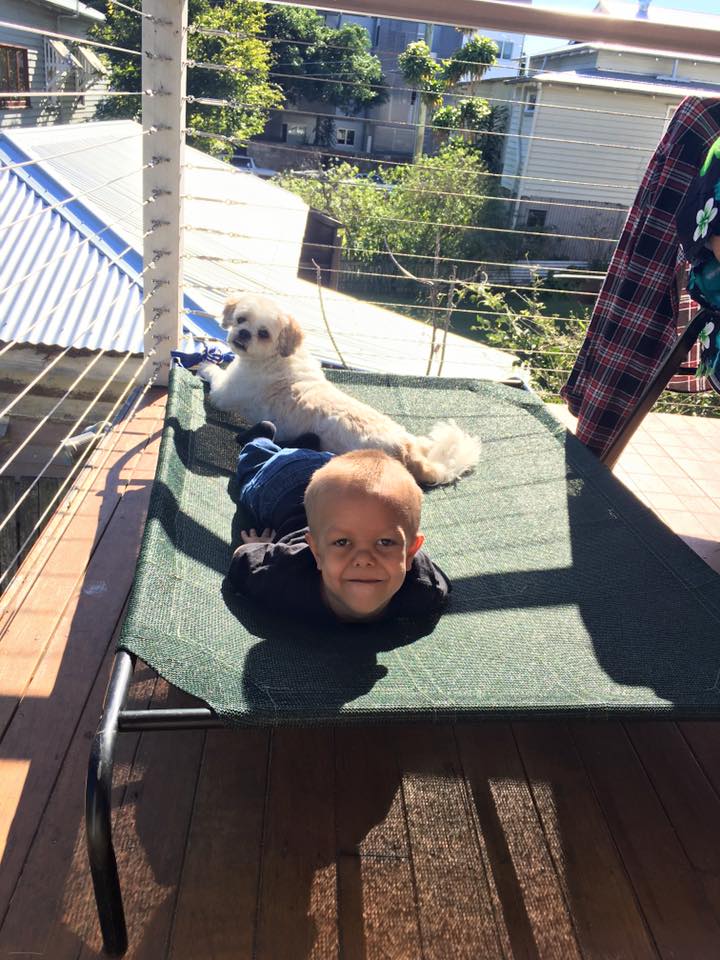 If you would like to support the Bayles family's organisation, Stand Tall 4 Dwarfism, you can make a donation here. 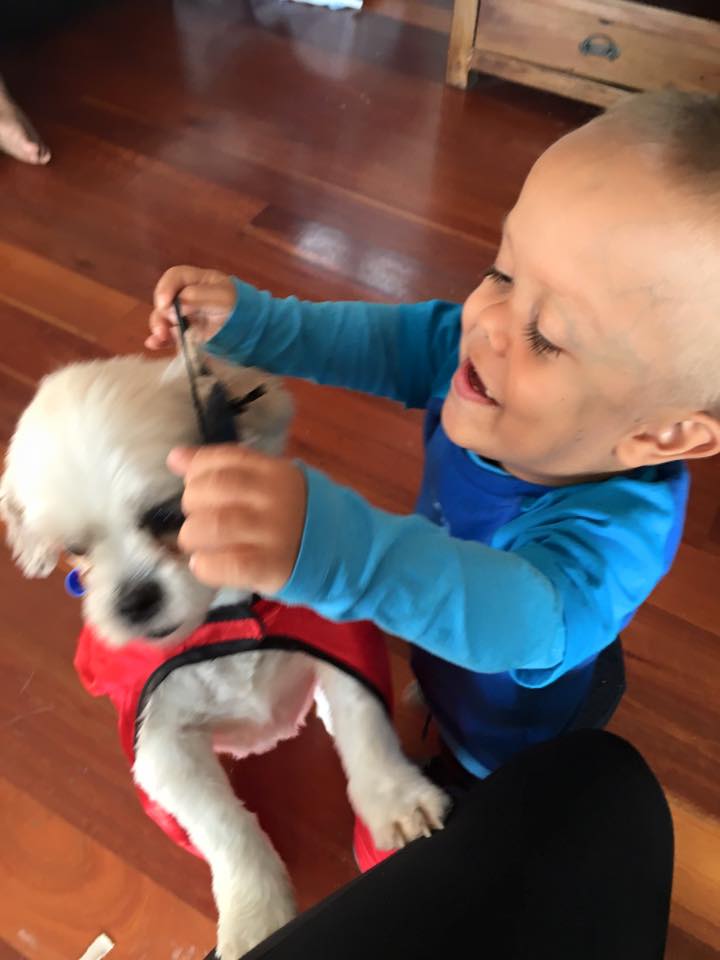