Prolific animal rights group PETA have suggested that the fact that Las Vegas shooter Stephen Paddock was an 'enthusiastic hunter' could shed light on why he committed such a horrific crime.

After any violent crime, investigators always look into the suspect's life to see if there were any signs that they would end up an abuser, or a murderer. In the week since the awful shooting in Las Vegas, police have been researching shooter Stephen Paddock, trying to find clues that will help them find out why he carried out the worst mass shooting in recent American history.

In what has become a familiar pattern to many, the details of Paddock's life have revealed signs that he was a violent man. As well as accusations of emotional abuse and controlling behavior against his girlfriend, it has also emerged that Paddock was an enthusiastic hunter, something which PETA has suggested could link to his actions on October 1.

Animal abuse and violent crime have long been linked together, to the point where it is a cliche in crime shows and novels.

Serial killers such as Jeffrey Dahmer and 'the Boston Strangler' are documented to have tortured and murdered animals, individual criminals are often found to have a history of violence towards animals before committing acts of violence against people and evidence collected by the Humane Society of the United States revealed that school shootings that took place between 1997 and 2001 all involved boys who had previously abused animals.

Why this is can easily be guessed. While obviously not everyone with a hunting or fishing licence will automatically become a mass murderer, hunting down living creatures for sport frequently may well lower a person's empathy for others, as well as desensitize them to violence. As for animal abusers, they are often documented as thinking that animals are an easier target for their violent urges, or good to 'practice' on.

This fact is becoming more and more accepted by the police and the FBI, leading several agencies to reclassify animal abuse from a misdemeanor to a felony to be tracked alongside incidents such as arson and murder. 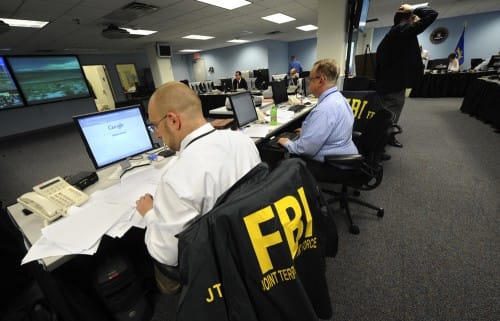 It is very important that people watch out for warning signs, not only to protect animals but potential human victims too.

If you see animal abuse or signs of animal abuse, report it. There is also a lot of evidence (verified by the National School Safety Council, the U.S. Department of Education, the American Psychological Association, and the National Crime Prevention Council), which suggests that children seen abusing animals can show signs of a lack of empathy in the child, or that there is abuse happening at home which the child is acting out on the animal.

In this case, the child should be seen by professionals who can assess them and explain that what they're doing is wrong, as well as protect them from abuse that may be happening in their home. 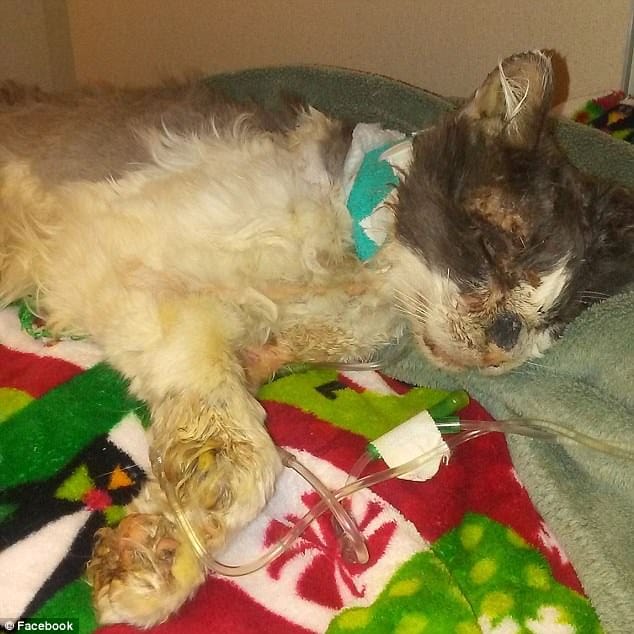 Education about being kind to animals and people is also incredibly important for both parents and schools. Prevention is the most effective way to stop crimes from happening, and in this way it is far easier to teach a child that animals should be treated with respect than to try and stop a teenager from abusing their pet.