The heartwrenching photo of Lana went viral and gave her the tragic nickname of “the saddest dog in the world” last year.

Last October, this gorgeous six month old pup was rejected by her adoptive family and taken back to the shelter where she grew up. Lana reacted very badly to her abandonment and the volunteers from Rescue Dog Match said she came back completely deflated. 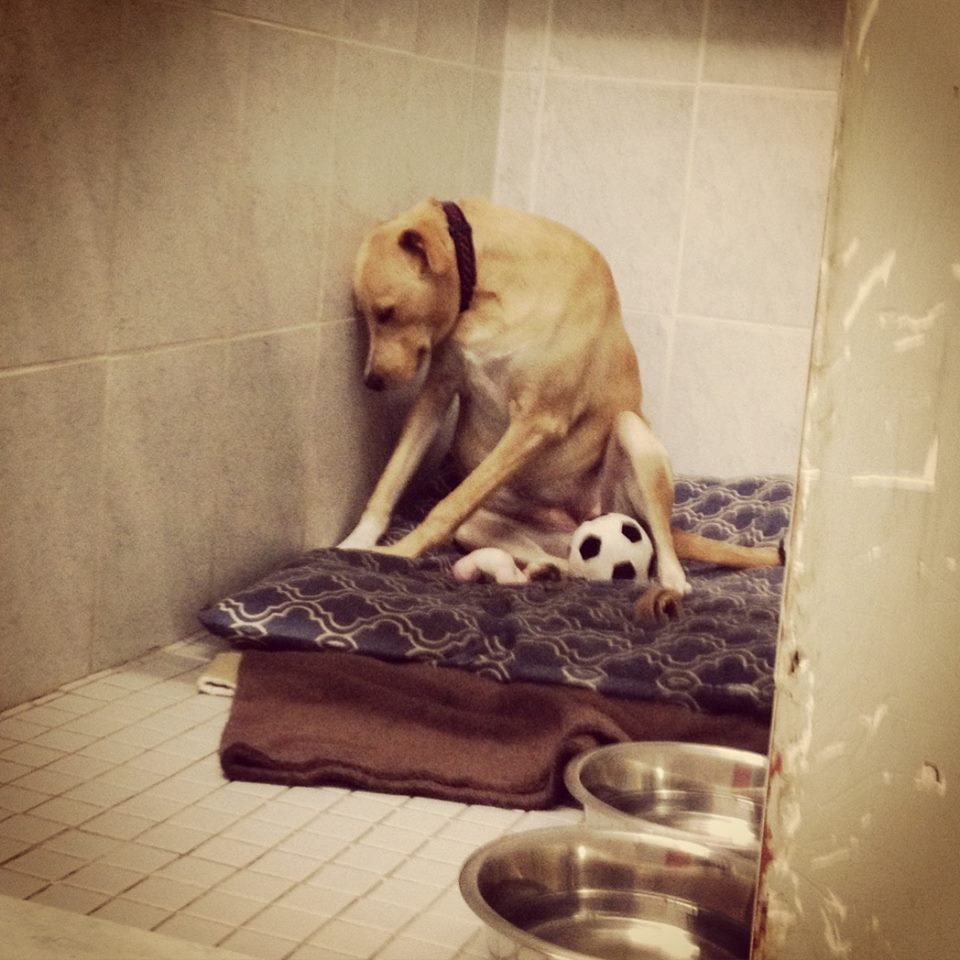 And no wonder Lana was in such a state of depression considering her painful past. The puppy was saved from a breeding farm in Mexico where she had to battle with twelve other puppies to get food. Traumatised, she went from foster family to foster family within several months.

Her struggle to trust humans made her situation difficult. When Lana felt vulnerable she growled at her new adoptive family who then returned her to the shelter, worried that the unpredictable puppy would attack their children.

But at the beginning of February, Rescue Dogs Match, the charity who had been looking after Lana announced some fantastic news: Lana has finally found a forever home. And this time, it really looks like she will be with her new family forever! 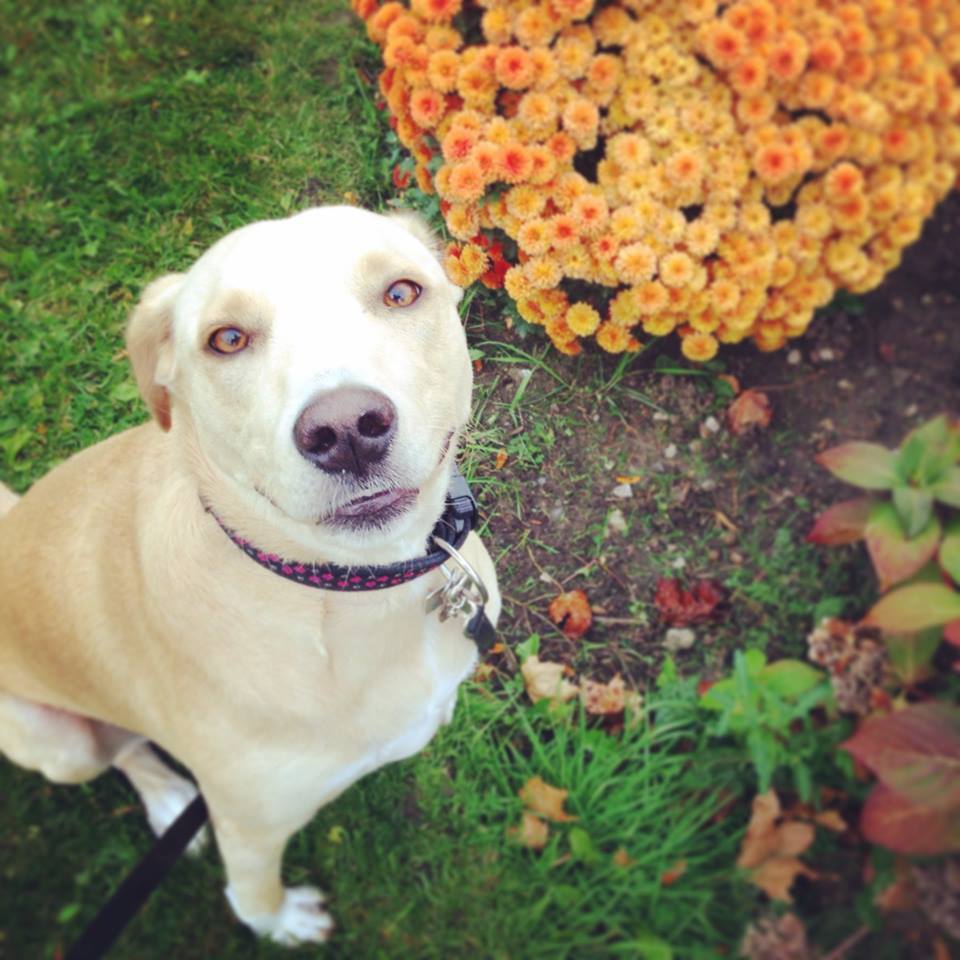 For the last four months, Lana has luckily managed to live with her lovely foster mummy, Nadine, who helped Lana build trust in humans again. Now that she has grown up a bit, Lana seems a lot happier in her own skin and her psychological scars have healed. 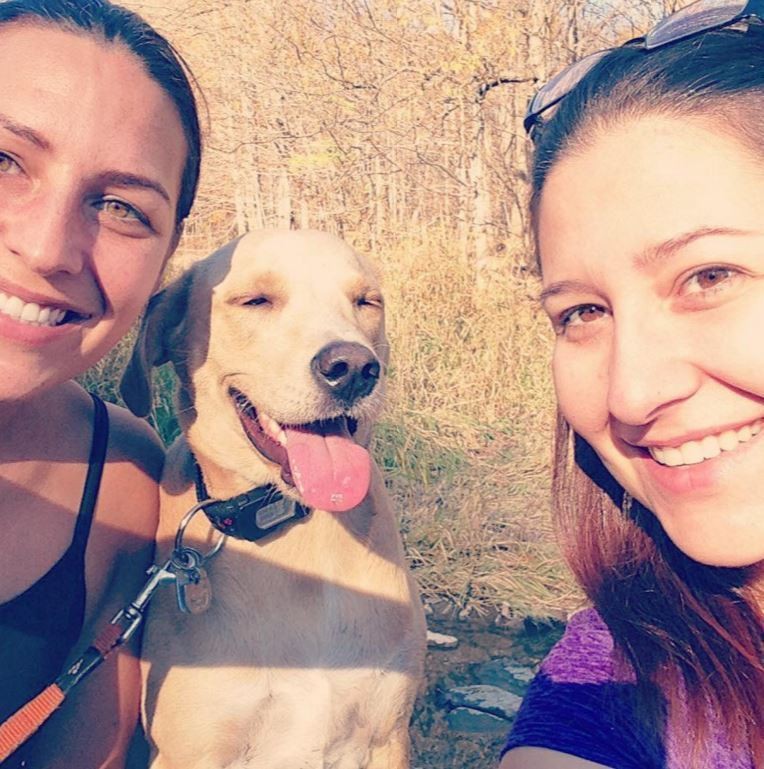 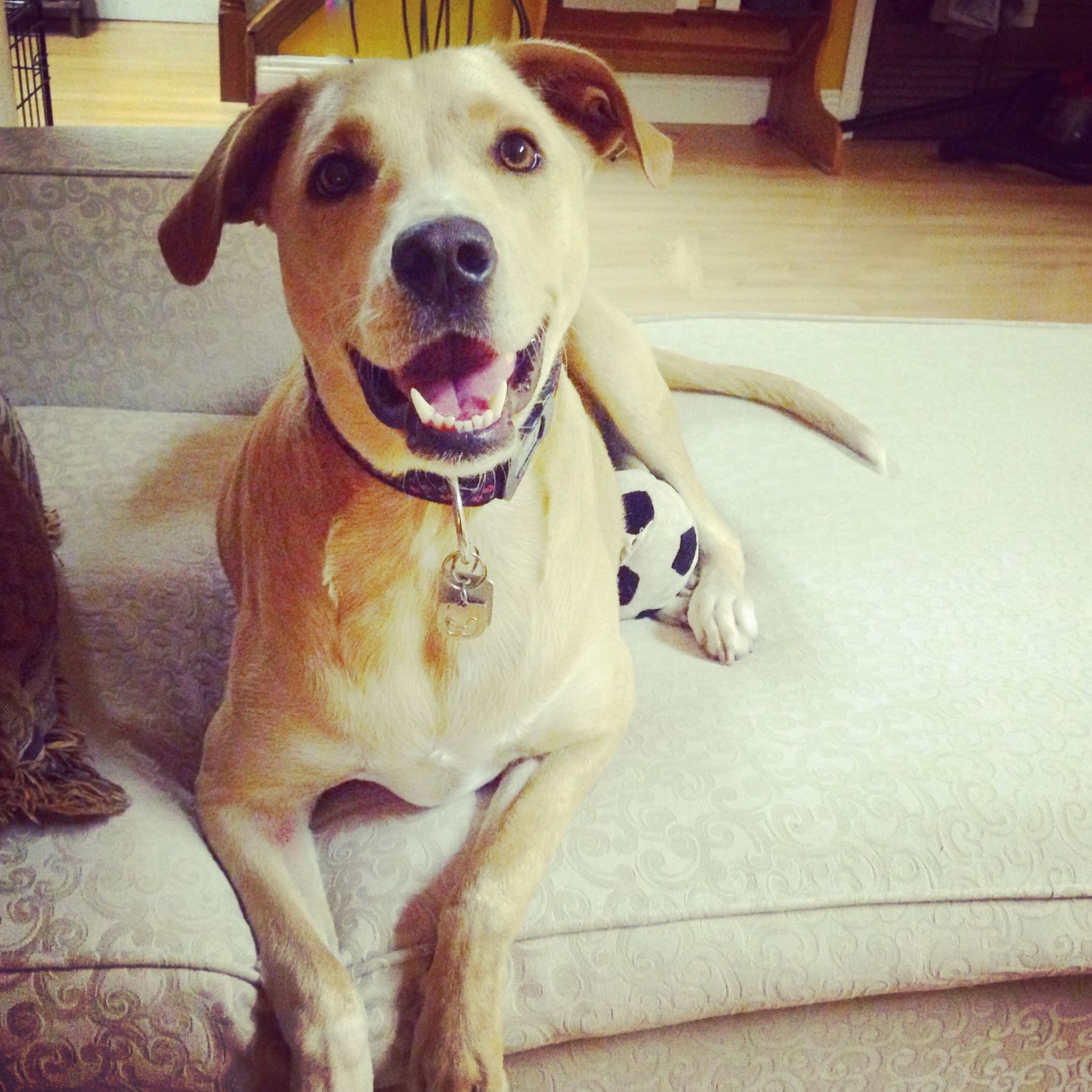 So it was time for Lana to find a parent who would look after her for good! And after coming to see her several times, a young woman was sure that she wanted to welcome Lana into her home to stay. The puppy has now been in her new home for two weeks and so far, she seems to be having a ball.

Her new human sent Mighty Mutts a message to express how grateful she was to have Lana in her life:

It means so much to me that Lana is now in my life… She still has trust issues with people and with dogs but we’re working on it and even once or twice with me (I know when I push it!) … I am amazed by her sweetness. She is extremely happy when we get up in the morning…she greets me as if she hasn’t seen me in ages.

Lana's new family have promised to send regular updates which we will be sure to share with you all. "I can’t say enough about Lana. I am so thankful and blessed that she is in my life.", she added.