On Tuesday 19, Koko, the world's most famous gorilla passed away at 46 years old. The source of her fame came from her ability to show the world that animals are just as empathetic as humans. 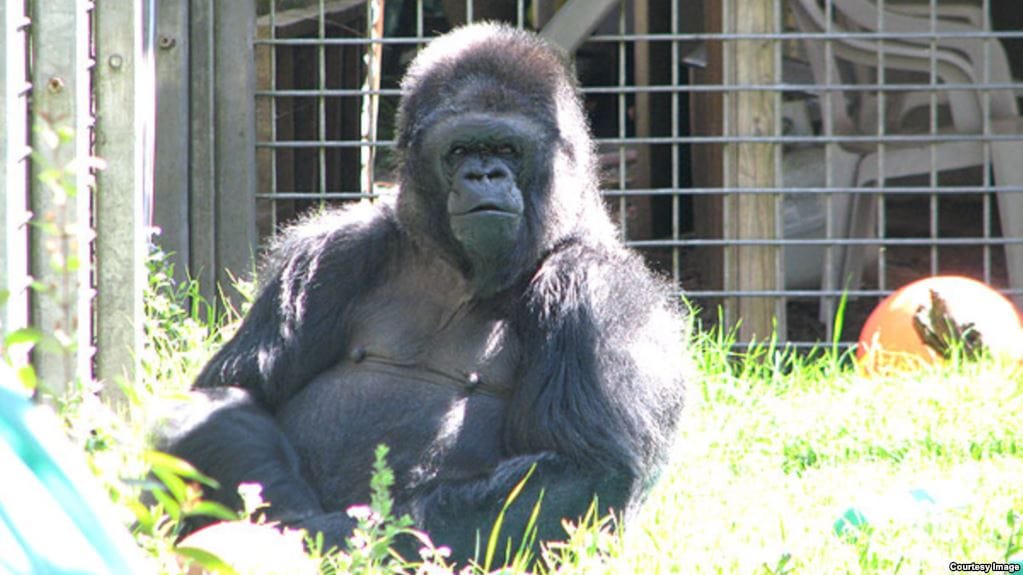 At just one year old, she was moved to the Santa Cruz Mountains from the San Francisco zoo where she was born. It was at Santa Cruz Mountains that she met researcher Francine Patterson, who taught Koko American Sign Language (ASL). Patterson also helped found The Gorilla Foundation, the organisation that cared for Koko for the majority of her life.

Koko shot to fame after learning over 1,000 signs and understanding 2,000 English words. She even showed self-awareness by recognizing her own reflection in the mirror and it was talents such as these that lead her to grace the covers of magazines everywhere and even feature in several documentaries, meeting stars like the late Robin Williams and Leonardo DiCaprio. 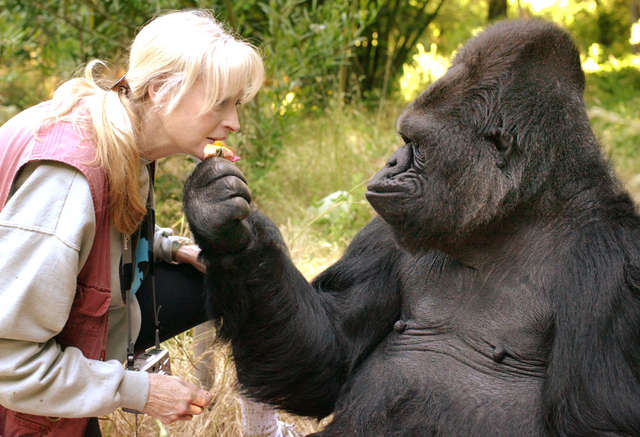 In 1974, Koko even got her own kitten, All Ball, after asking her caretakers with sign language for a kitten the previous Christmas. She carried the All Ball around like a baby and was nothing but gentle with her, making the cat's death even more heartbreaking. When caretakers told Koko about the death, she began to whimper and make a hooting noise — a sign that she was grieving. 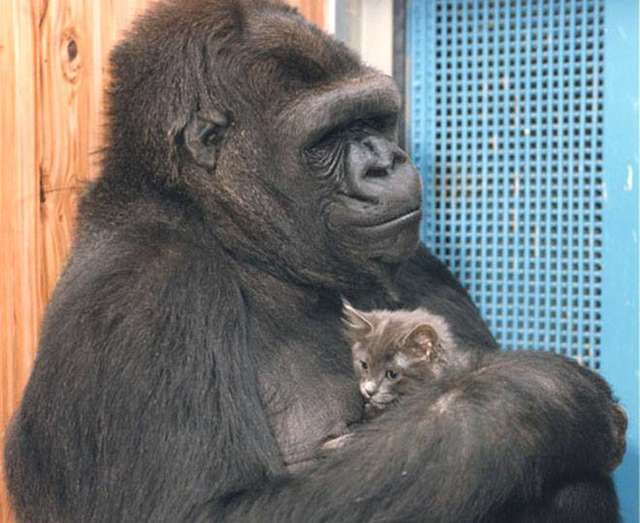 According to The Dodo, The Gorilla Foundation said in a press release following Koko’s death:

Koko’s capacity for language and empathy has opened the minds and hearts of millions. Her impact has been profound and what she has taught us about the emotional capacity of gorillas and their cognitive abilities will continue to shape the world.

Despite transcending many barriers, Koko still fell victim to many of the issues her fellow primates do in captivity. She was reportedly overweight with former caretakers and researchers claiming her diet was in part made up of unhealthy human food. There were even reports that she sometimes appeared depressed. 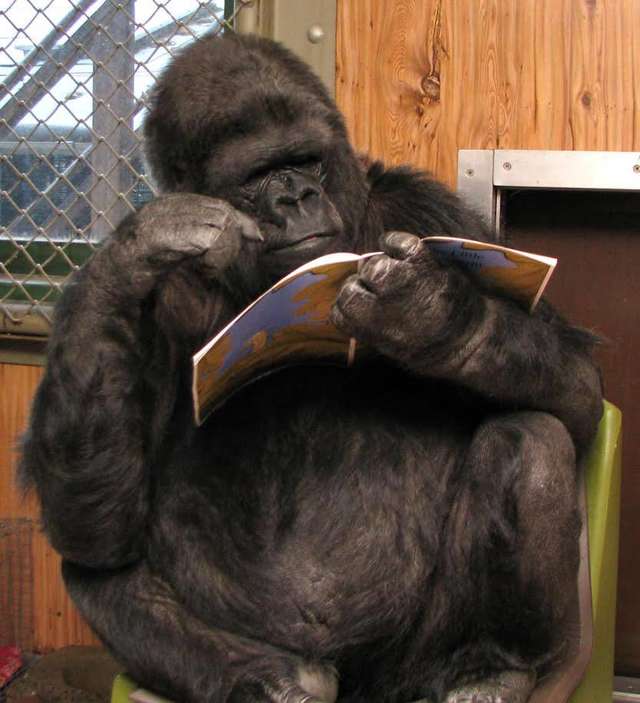 In spite of these obstacles, her kind nature and her legacy of breaking down the barriers separating humans and animals will be remembered for years to come.