Cliff, a 30-year-old American, heard tiny meows coming from a pile of wood thrown in the garbage in September, reports the site Love Meow. 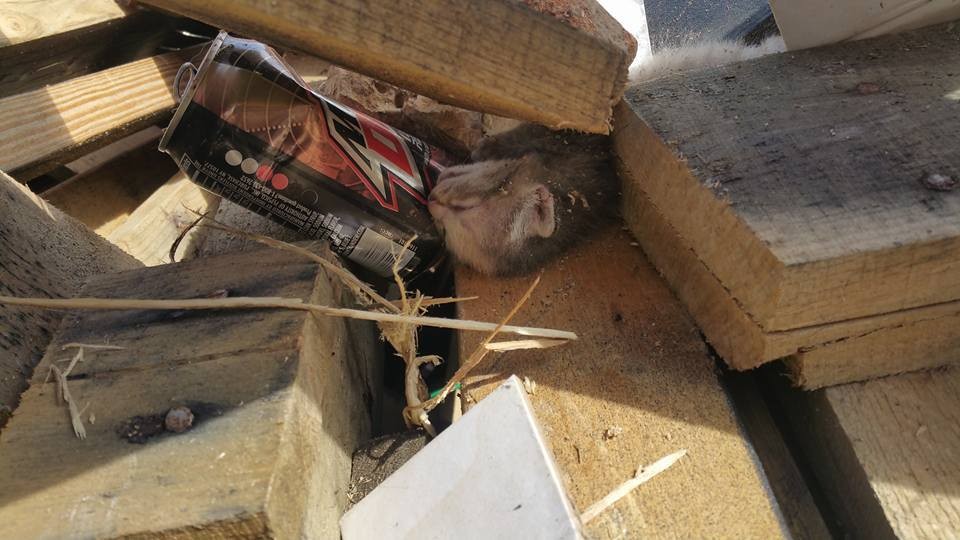 He quickly realised that numerous tiny kittens were trapped amongst rubbish and wooden planks, incapable of getting out on their own and in a truly dangerous trap. Cliff said:

They got dumped in the dumpster, then there was wood dumped on top.

He then spent the next seven hours digging amongst the wooden planks, lifting them up and moving them out of the way, searching for the tiny meows. When he finally found the babies, he realised how small they were – their eyes had only just started to open. 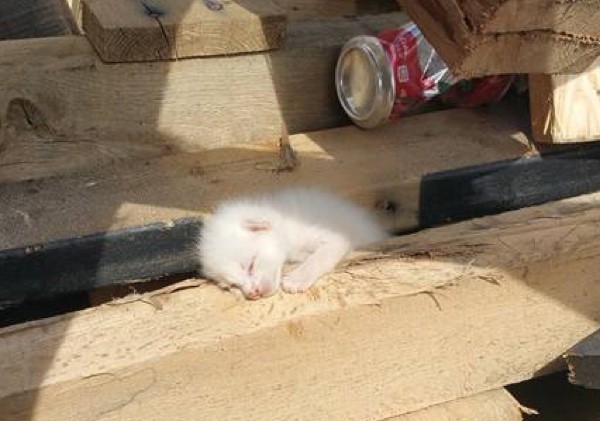 He put the whole litter in his pockets one at a time to keep them warm, as he continued his search. After a long battle, they had all been rescued. Unfortunately, one kitty didn't survive. 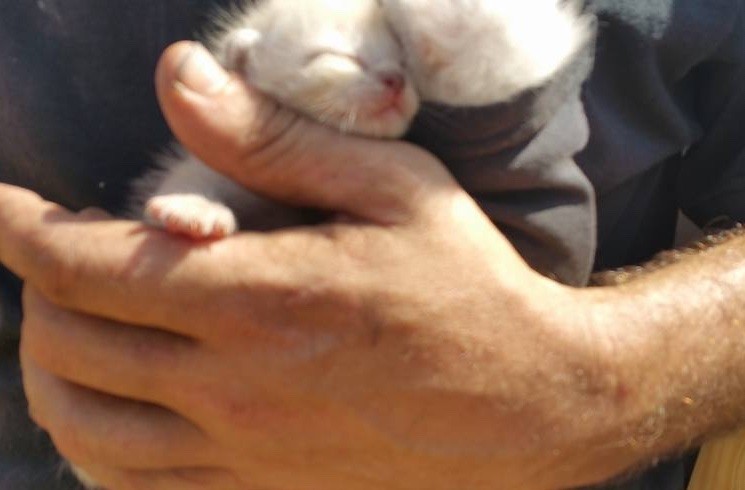 The kittens were very young and needed constant monitoring, so the young man looked for help. The association Watching Over Whiskers in Missouri welcomed the litter and gave them the necessary care. 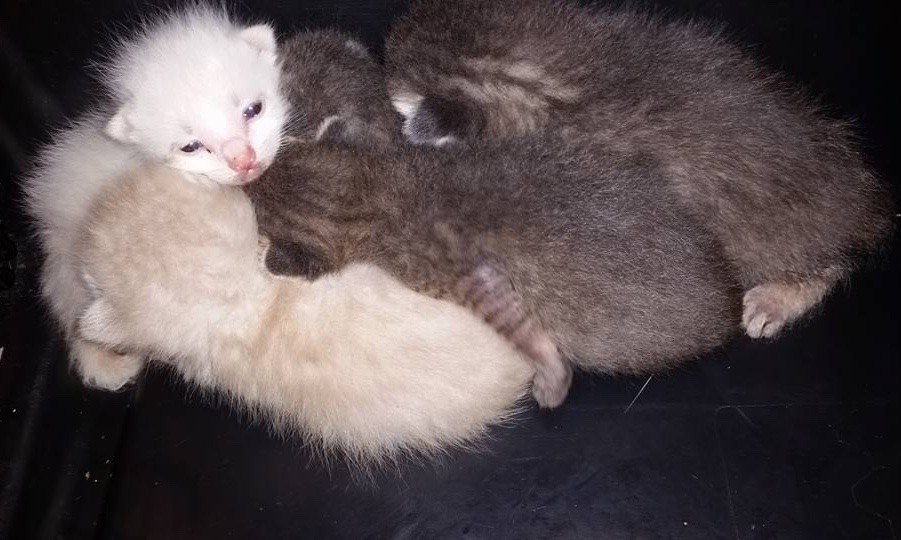 Sadly, another kitten died there. Two of his brothers and sisters were given to a mommy cat Roxxy, who adopted them and could give them the motherly care they so desperately needed. 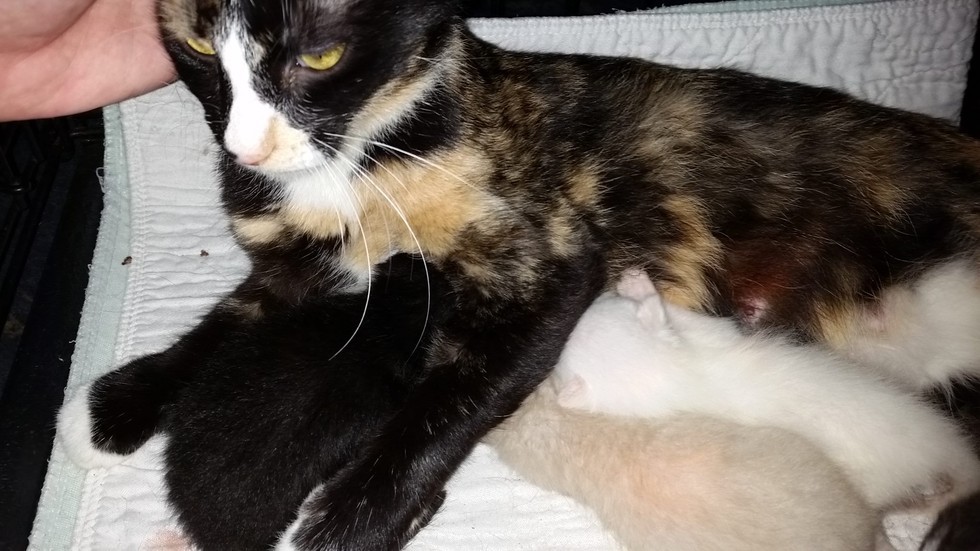 All the kittens are waiting for their new family. Thanks to the help of one man, these adorable babies will have a second chance at a happy life. 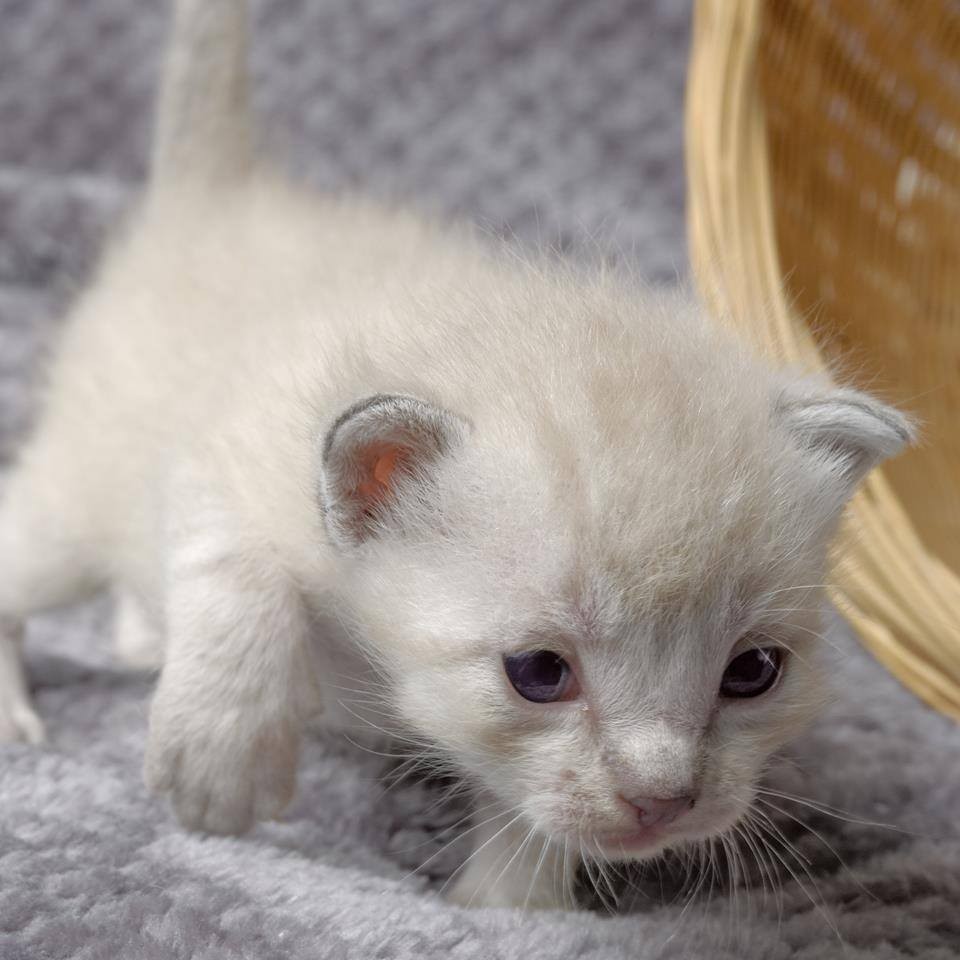 Have a look at the video of Cliff rescuing the kittens: