Researchers believe that there are ‘good’ microbes carried by your dog that have the same benefits as probiotics in yogurt. You can benefit from their slobbery lips which hold the key to a happy immune system and gut. 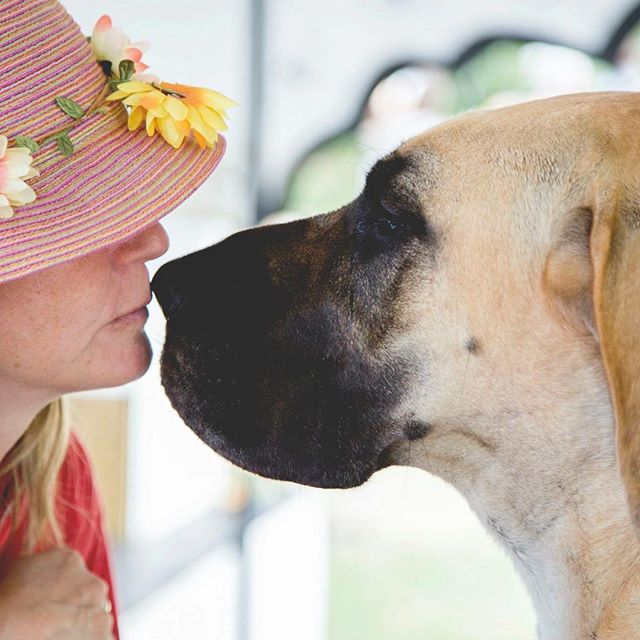 Source
It’s because the war against microbes isn’t an entirely good thing. On the one hand, modern medicine is very good at protecting us from harmful bacteria (and therefore illnesses), but on the other hand it destroys our stocks of beneficial microorganisms and weakens the bodys defences.

Sharing your life with a dog can be a good way to compensate for this, refuelling your stocks of useful microbes which keep us healthy. This is especially important as as we get older because we gradually lose more and more of these microbes. 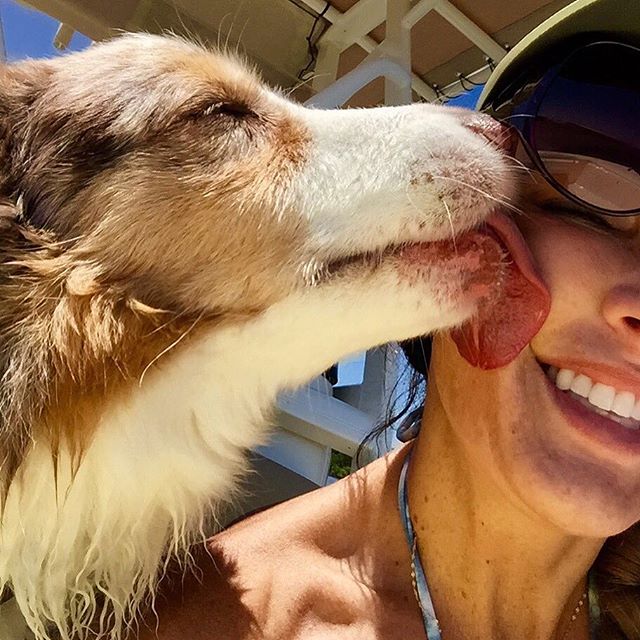 Source
To back up their theory, the scientists have recruited volunteers who are under 50 years old. In terms of canine recruitment, they have turned to an organisation that rescues abandoned animals. Each participant chooses a rescue dog that they will adopt for three months. 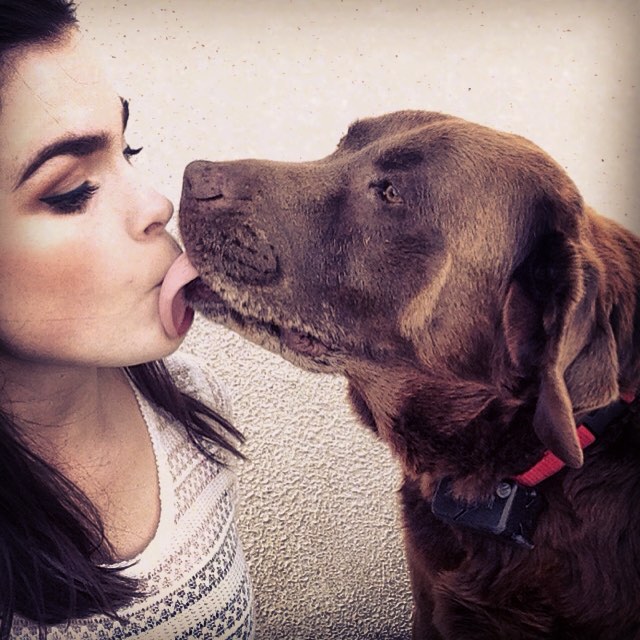 Source
It’s not often highlighted, but these researchers share a real love for animals. They are committed to looking after each and every dog and have introduced tests that won’t be stressful for the dogs.  A good relationship between the volunteers and their companions is essential. At the end of the study the participants can even decide to permanently adopt their dog.

Each month their intestinal growth and immune system is examined under the microscope. It’s the same for humans and dogs. Their general physical and emotional health is also assessed. 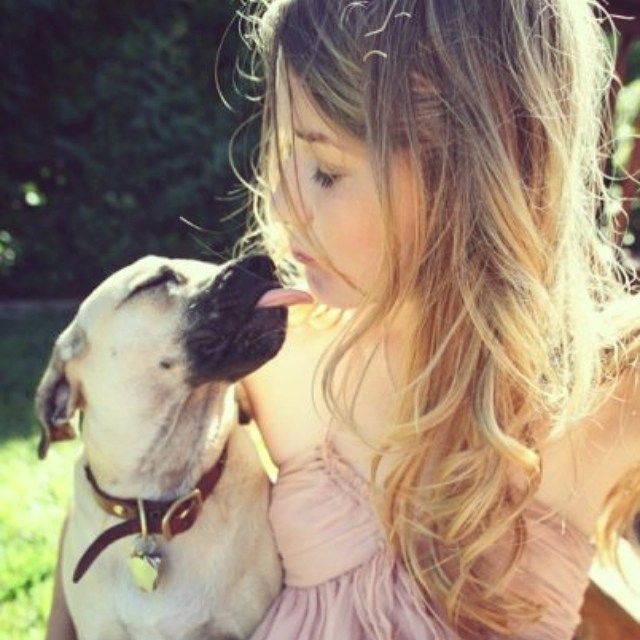 Source
But the study has bigger plans. For Kim Kelly, an anthropologist and member of the Institute, it’s about unravelling the secrets behind the relationship between man and dog.

"We have evolved alongside dogs for thousands of years. But no one truly understands why we feel so good when we are with them”, she explains.“Is it simply because they are adorable and we like taking care of them or is it something more profound?"

"Do humans literally have dogs in their skin? In our eyes, yes." The chemistry we have with our canine friends is both emotional and physical. 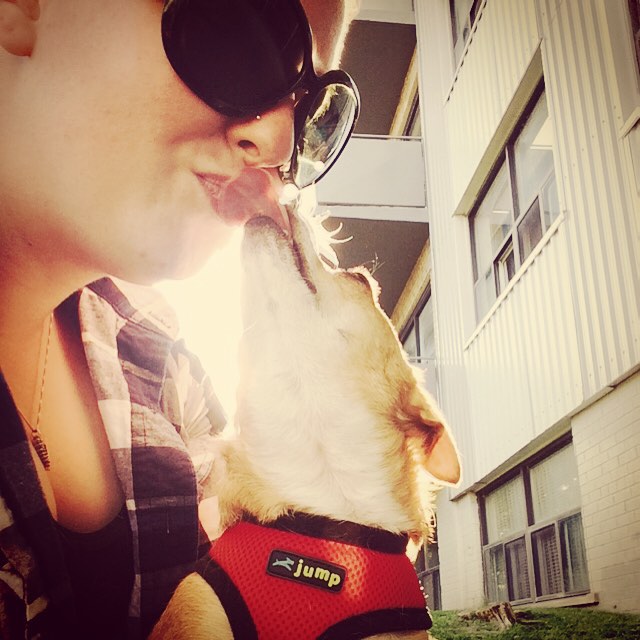 Source
If the results support the theory, there is proof that despite the fact that their nose may have been in some undesirable places, an occassional dog lick won’t do any harm. The evidence suggests quite the opposite.