At the beginning of August 2017, Melani Andrews, 72, from Galt, California, turned up at the Front Street Animal Shelter in Sacramento. She had just lost her beloved dog, Lola, as well as her husband, was set on adopting a new companion, writes The Dodo. 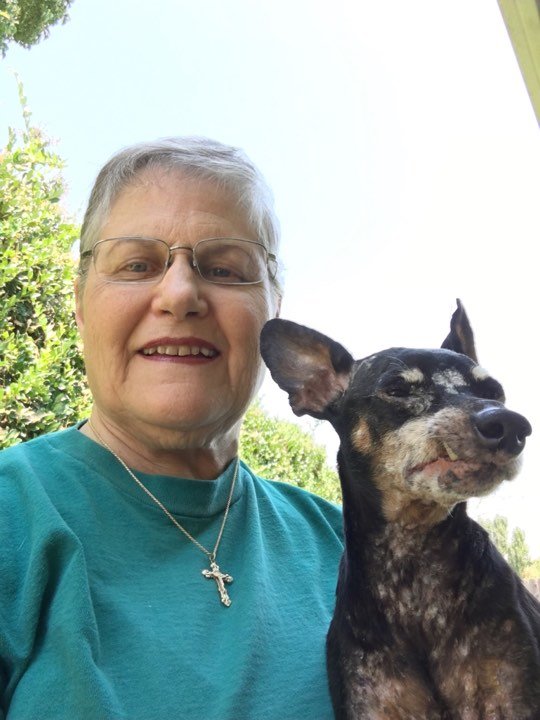 It was her grandchildren who encouraged her to welcome another dog into her home. She told The Dodo:

I was feeling down and a little depressed. My grandkids came over one night, and they said, ‘Grandma, you need somebody to keep you company. You can’t just sit around here all by yourself.' 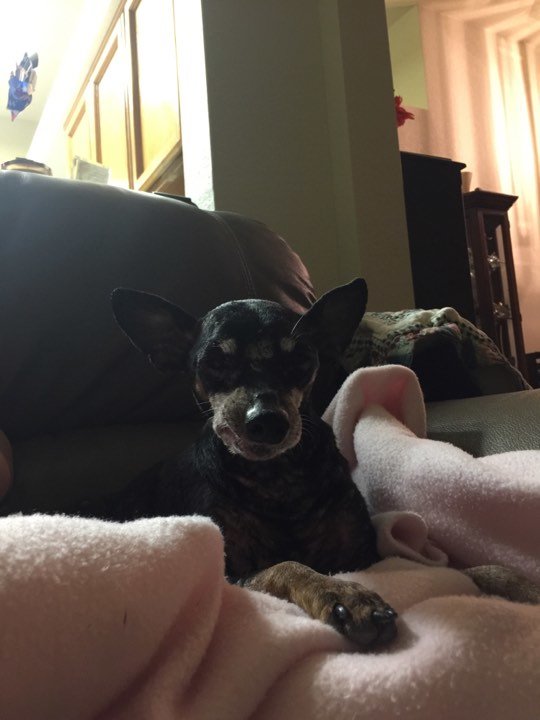 But when Melani arrived at the shelter, she had a very specific request. She continues:

I wanted to help somebody — a dog — like Lola helped us, and so I told them I wanted the oldest dog they had, the one that everybody was passing up, and that I wanted to adopt him. I don’t care if he’s sick, I don’t care if the shelter can help with bills. I don’t have a lot of money, but I’m sure I have enough to take care of a little dog. 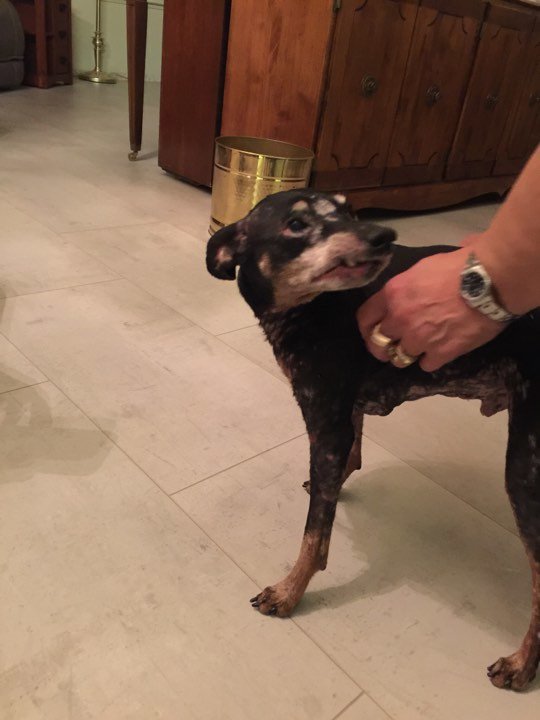 The employees at the shelter brought her to Jake, a 12 year old terrier who was found abandoned some months before. While the other two dogs in his pen there ignored Melani, Jake immediately went to greet her, wagging his tail and nuzzling her hand.

Nothing else was needed for the Melani; he was the one she would bring home. 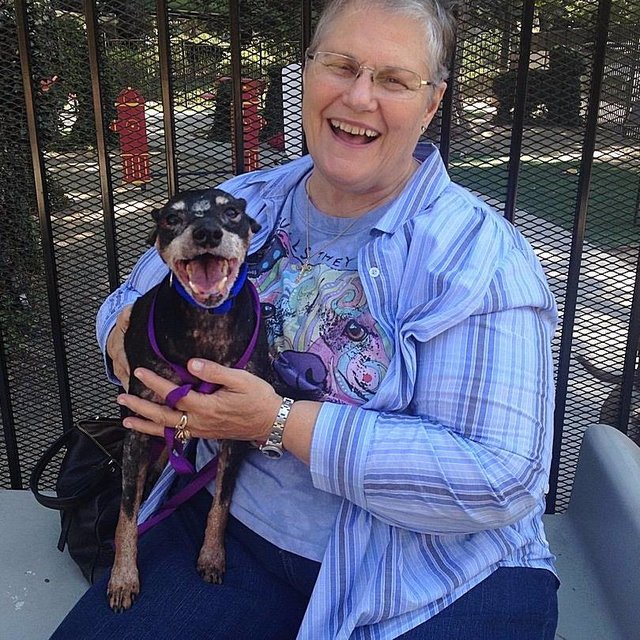 Although delighted, the shelter’s volunteers had to inform the lady of the terrible reality; Jake had terminal skin cancer and was also deaf and partially blind. None of this discouraged Melani, who was set on offering the little dog a happy end to his life.

Bobby Mann, head of Public Relations for Front Street Animal Shelter, was touched by her gesture:

It was amazing because she was one of the few people who actually gave this dog an opportunity […] We were hoping that someone like her would come along, and give him the life that he deserved. 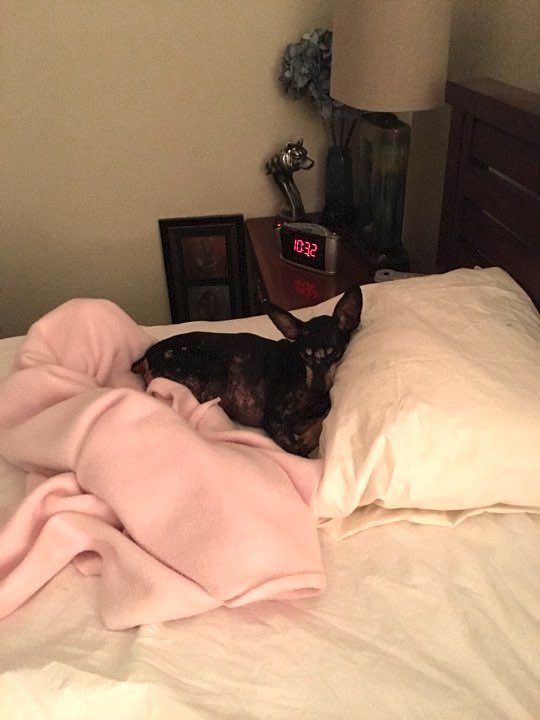 Once back at Melani’s home, Jake quickly adapted to his new life. It seemed to her that he had already been a house pet and had been abandoned in the road.

Jake’s days are numbered, but his new human companion is sure to do everything to ensure that each moment is beautiful. Jake also offers a lot to Melani, who admits:

Every day I laugh a little bit more. It’s not so lonesome. I think [Jake] knows that I love him because he’ll come over to me and he’ll rub up against me and ask me to rub his backside. And then he’ll nose me with his nose. And a dog that doesn’t know that somebody loves him wouldn’t be doing anything like that. 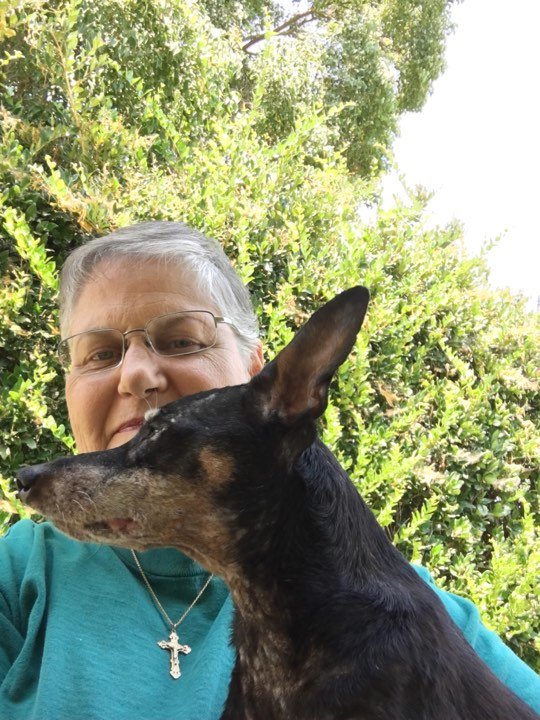 To help the Front Street Animal Shelter, click here to make a donation.