A beloved white wolf nicknamed 'The White Lady' was found after being gravely injured by a gun shot in Yellowstone Nation Park, the USA, on April 11.

Sadly, the 12-year-old animal was discovered too late by hikers and had to be euthanized as a result of her injuries. 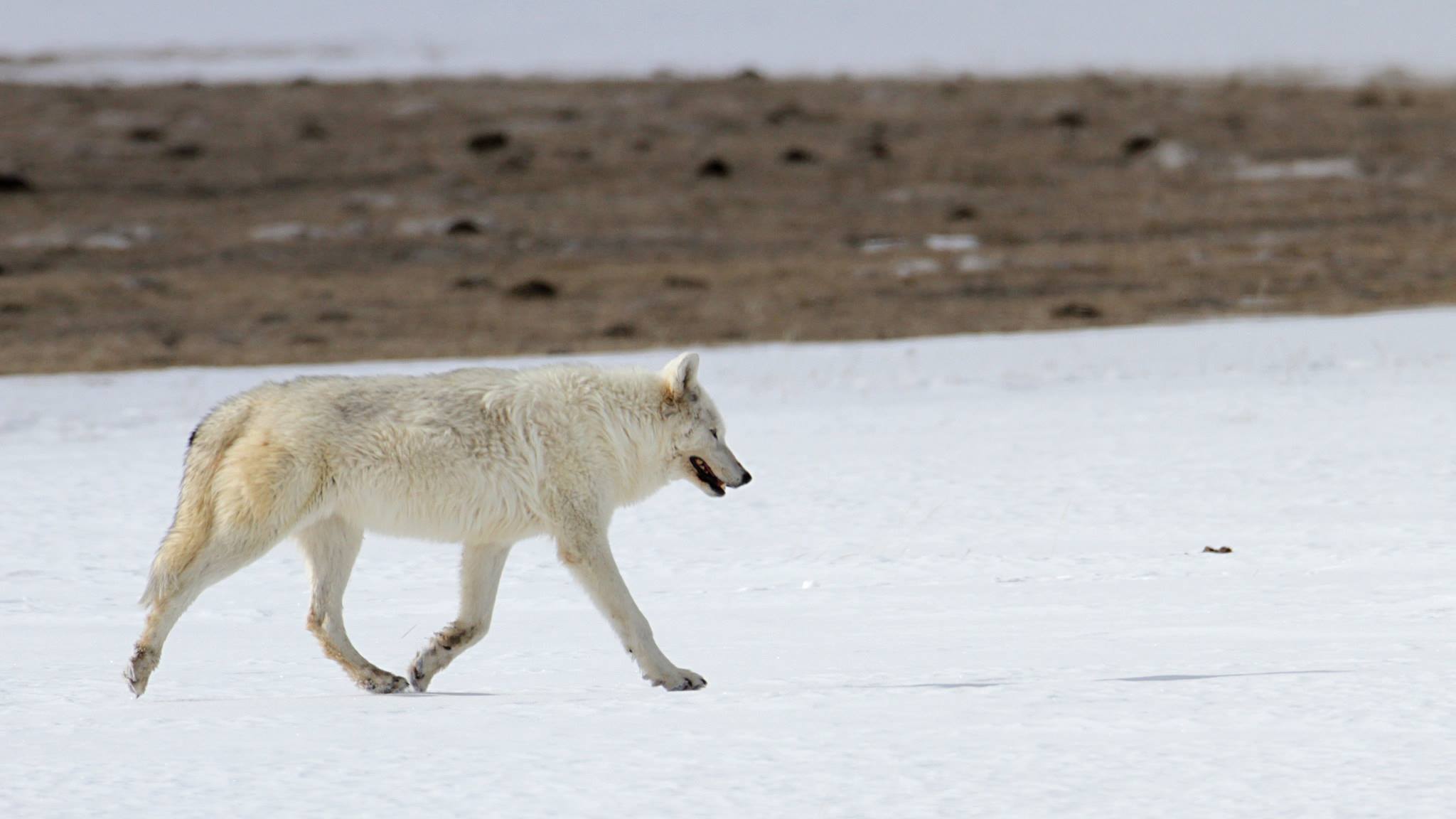 While the park's authorities have declined to comment on the suspected identity of the shooter, Mark Cook, president of The Montana group Wolves of the Rockies (MWR), an association that defends these animals, told the Associated Press that he "suspects opponents of wolves in Yellowstone were responsible."

Only a few weeks ago, wolf hunting was relegalized in the state of Wyoming, where the majority of the national park lies. Since the reintroduction of wolves in this habitat in the 1990s, numerous hunters and farmers living and working in the region have protested and expressed their unhappiness with the decision. 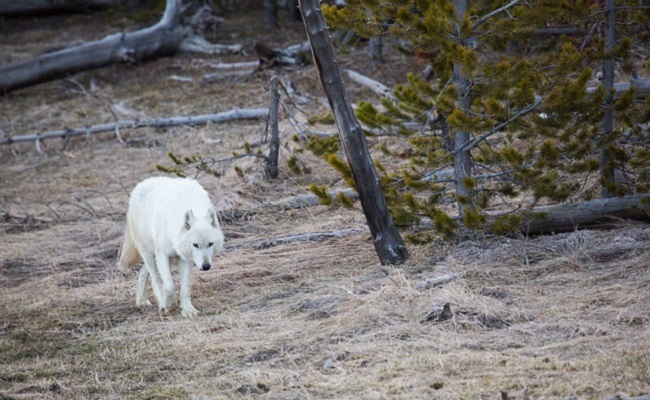 The new legislation had not yet been implemented when 'The White Lady' was killed. The female also lived in an area of the park where hunting is not at all authorized, meaning that her execution was completely illegal and is now considered a crime. A legal inquiry has since been opened.

As soon as the illegal nature of her death was discovered by an autopsy, the Yellowstone Park authorities announced that there would be a $5000 reward for whoever could provide useful information.

The Facebook message calling for information to aid the inquiry has now been shared over 1200 times.

A few days later, MWR offered their help and doubled the reward money, triggering a wave of donations, bringing the reward up to an impressive 29 415 dollars. 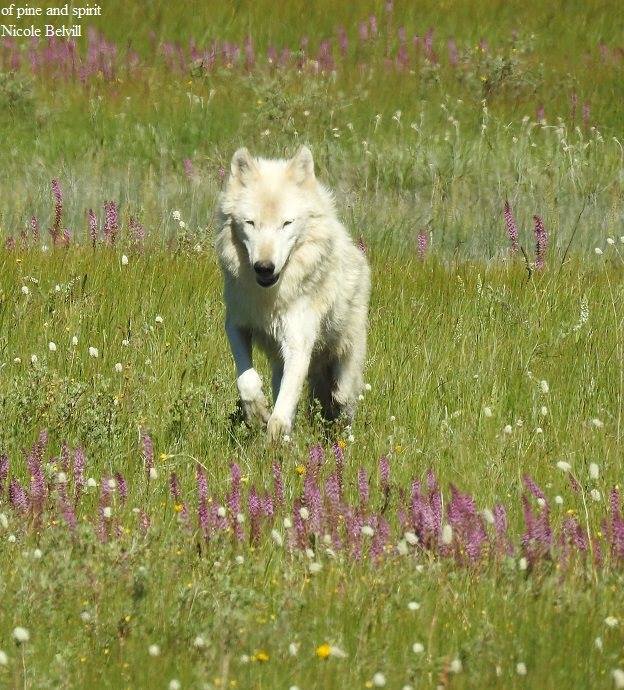 Killed as she was about to give birth

The incident has provoked a huge outcry among wild animal lovers and defenders as 'The White Lady' was one of only three white wolves in the park.

Moreover, according to Bethany Cotton, manager of the WildEarth Guardians program, an American wildlife defense association, the wolf was about to give birth. In an interview with The Dodo, the young woman who has closely followed the national park's inquiry, declared:

The killing of this beloved alpha female will reverberate across the ecosystem. Her pups died with her just days before they would have been born, undermining the future of her pack.

The presence of these wolves is one of the main tourist attraction of Yellowstone park. Douglas Smith, one of the park's biologists reiterates, “[The White Lady] She was one of the most coveted wolves to see." 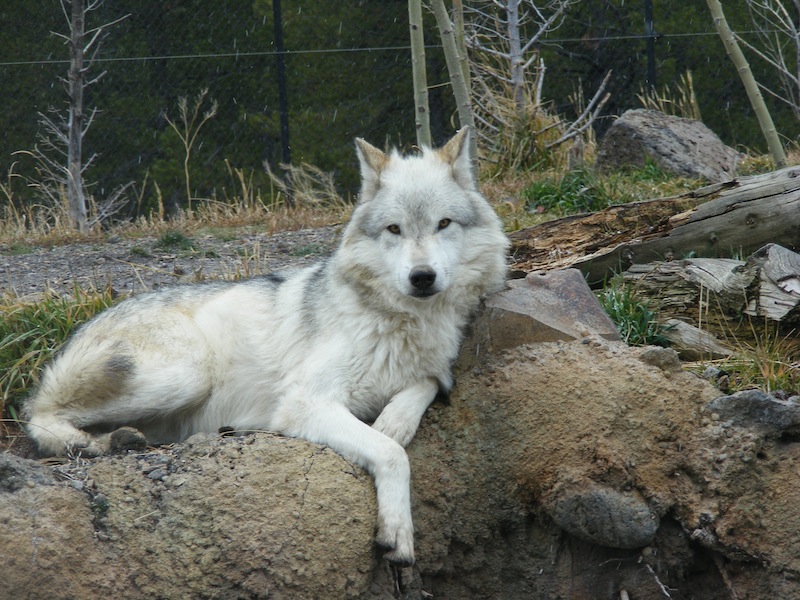 Whilst the WWF lists the extinction risk of these wonderful animals as 'least concern', they are still threatened by hunters who oppose their presence in certain habitats.

To help protect white wolves, you can make a donation to Wild Earth Guardians and help them to continue their important work by clicking, here.