Premchai Karnasuta, who is the head of the company Italian-Thai Development – one of the biggest construction companies in Thailand – has been arrested for hunting in a protected national park in Kanchanaburi, in West Thailand. 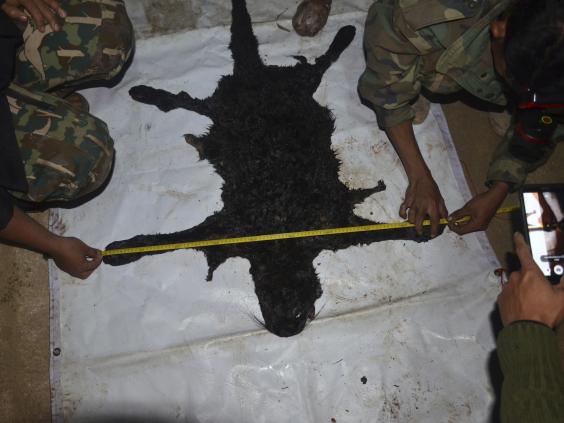 He is accused of killing several animals, including a black leopard.

The Thai authorities have said Premchai Karnasuta was arrested on suspicion of "illegal hunting activities and illegal possession of the carcasses of protected animals".

Three people who accompanied him have also been arrested.  They were found with a black leopard skin, as well as the carcasses of a Kalij pheasant and a Muntiacini deer, also protected animals.

Several rifles, as well as a quantity of ammunition, were also confiscated. 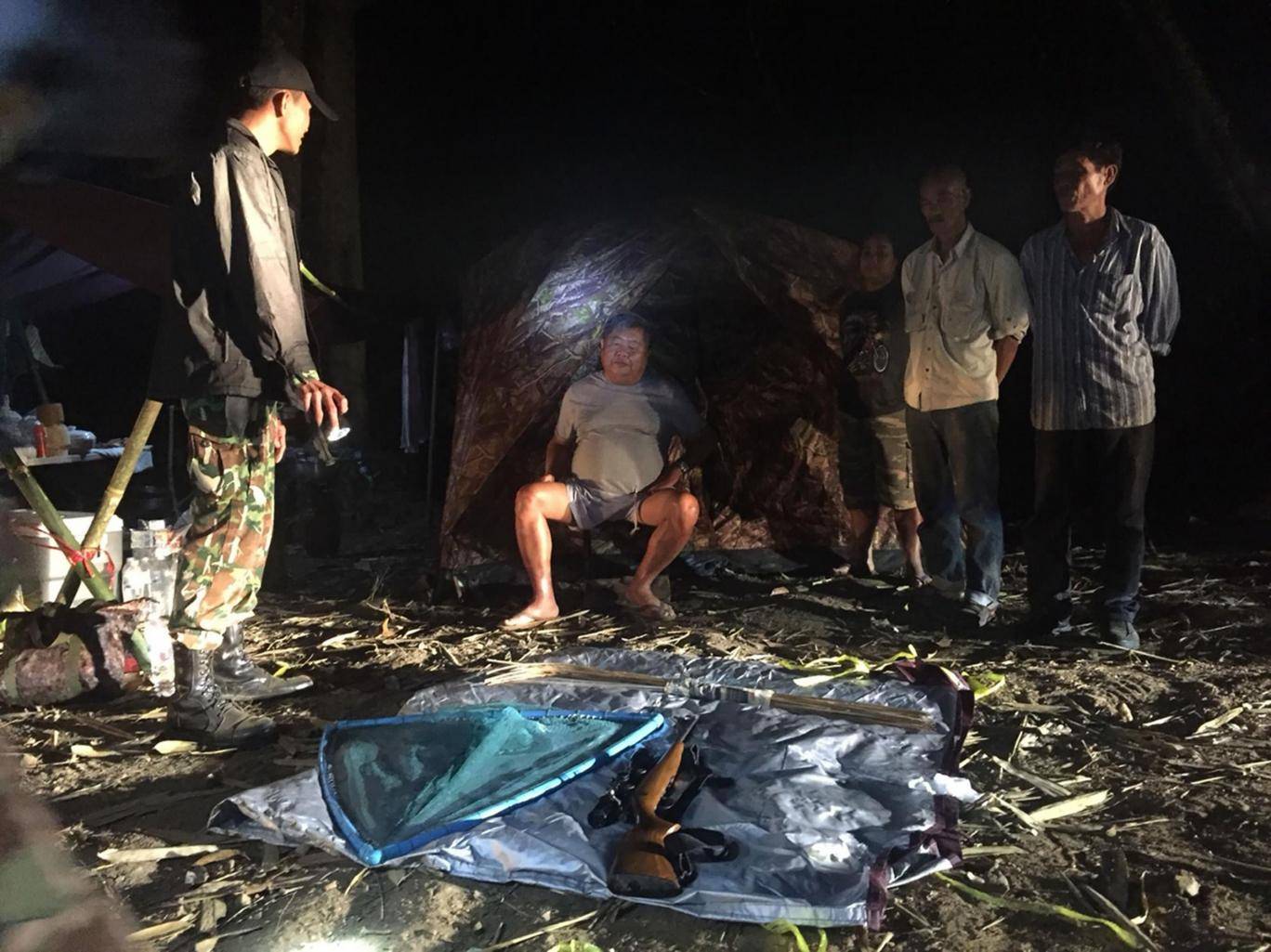 We ask that the authorities continue with their interrogation and to pursue it regardless of his status as a businessman.

Karnasuta and his three companions have been released on bail totalling almost $5,000 (around £3,500) each.  All four deny the charges brought against them. 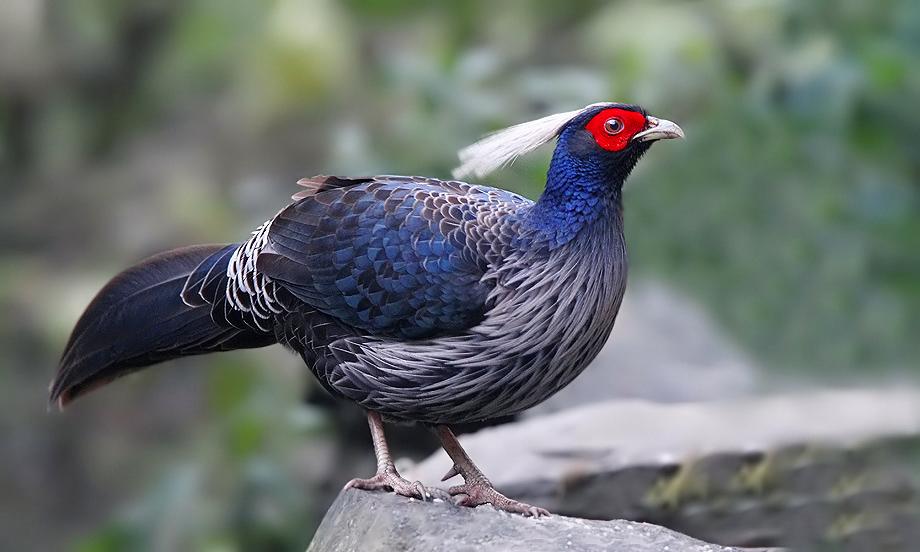 Wichian Chinnawong, director of the Thungyai Animal Sanctuary, has also lodged a complaint against one of the employees of the national park, accusing him of corruption.

Thailand is unfortunately rife with poaching, as the country is still home to wild tigers, which make perfect targets for hunters looking for animals to export, particlarly to China, where there is still much demand for such products.