Judge Michael Cicconetti is no ordinary judge. He's the hero we didn't know we needed, taking a stance against animal abusers by giving them a taste of their own medicine in the form of "creative" sentences in the hope that people will think twice before breaking the law.

His compassion for animals started with his family’s Dachshund mix Herman who was a loving childhood companion. He now has a 10-year-old Bernese Mountain dog named Kasey who was given to him by a friend who was dying of cancer, a gift to the Cicconetti family as a way of remembering him. 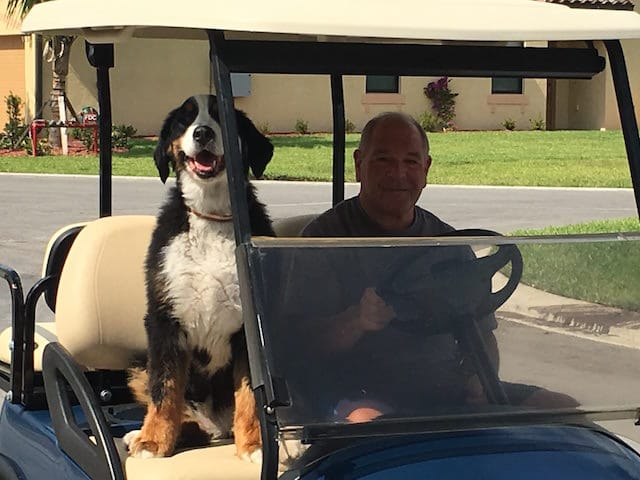 The Municipal Court Judge's creative sentences must stay within the parameters of the law meaning he can't give out "cruel and unusual" punishments or put anyone in danger. Before each case, he also considers each offender's mental stability, deciding how much discomfort or embarrassment they can handle. 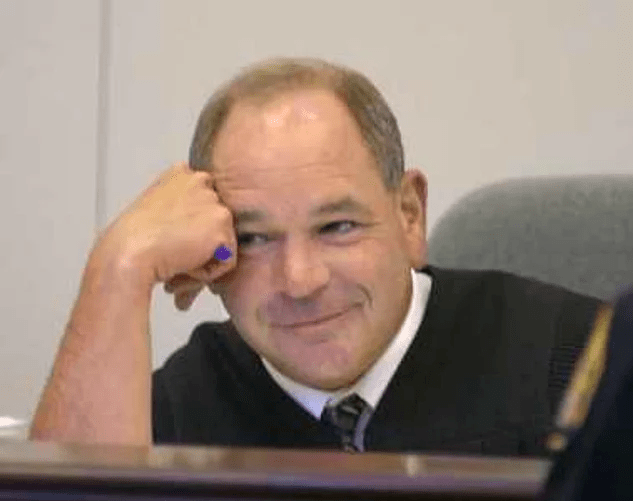 For example, one woman who abandoned her dog and subjected it to living in filth was sentenced to spend a day at the dump. He said at the hearing:

I want you to go down to the county dump, to the landfill, and I want them to find the stinkiest, smelliest, God-awful odor place they can find in that dump and I want you to sit there for eight hours tomorrow, to think about what you did to that dog while you smell the odor. If you puke, you puke.

The case that really thrust him into the spotlight was Michelle Murray who had to spend a night alone in the snowy wilderness (along with jail time and a fine), after she abandoned 35 kittens in the woods. He said to her: 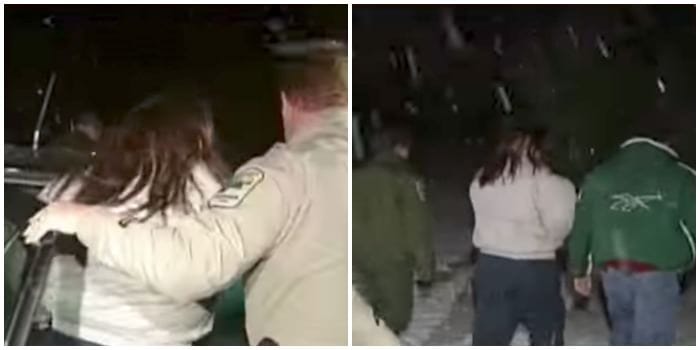 Murray being escorted to her sentence. Source: News 5 Cleveland

As of September 2016, in Ohio, the crime of abuse to a companion animal is a felony. This is known as Goddard's Law and it goes without saying that Judge Mike is a huge supporter of it. While it’s a huge step in the right direction, he hopes that laws regarding animal abuse continue to improve.

Cicconetti believes that those who harm animals should be treated the same as child neglecters and drunk drivers. He also pointed out that not all cases of animal abuse have malicious intent with some being based on just pure ignorance on the owner's behalf. 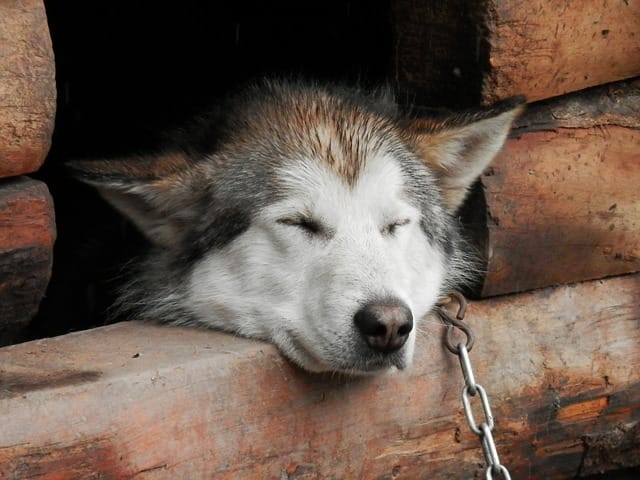 He also believes that mental evaluations should be mandatory to all those responsible for animal related crimes and that there should be a registry for animal abusers, just like there is for sex offenders. This way, shelters can verify potential adopters among other things.

Cicconetti hopes that by giving out these sentences, people will not only realise that abuse and neglect is a crime but also that they'll think twice about committing a crime in the first place especially if they know they'll have to face him and his unpredictably clever sentences.