Standard year-long experiments which used beagles as test subjects to determine the toxicity of various pesticides were officially put to an end last month in Japan. 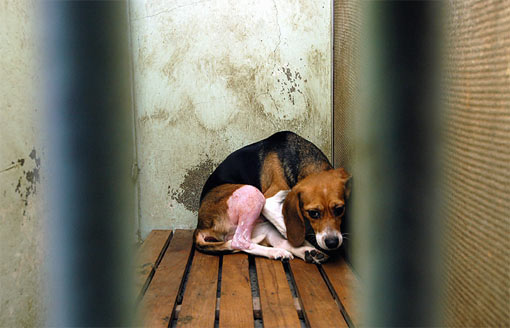 The animals were force fed toxic pesticides, resulting in profound suffering and pain. Locked in cages from which they never left, they lived a hellish life.

It's all thanks to the work of PETA USA's scientific team, that the Japanese government decided to finally put an end to these cruel experiments. The researchers of the association have indeed highlighted how pointless these tests were. In fact, the results obtained do nothing to protect human health. 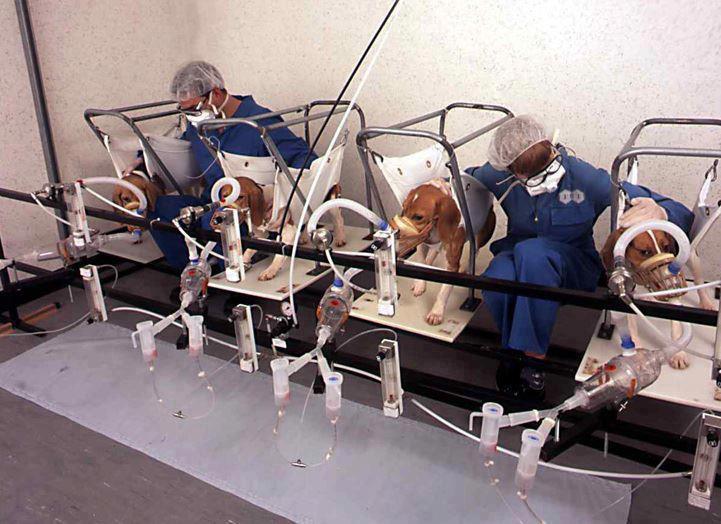 This conclusion pushed Japan's Ministry of Agriculture, Forestry and Fisheries to end the cruel practice. Japan isn't the first country to stop, with the European Union, America and Canada also saying no to using dogs in experiments. 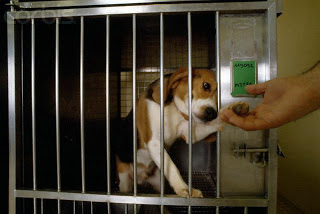 VP of Humane Society International Troy Seidle said that, despite the positive news, the organization is 'disappointed that it has taken some countries nearly 20 years to take action despite compelling scientific evidence'.

However, animals continue to be victims of science. Just two months ago, it was revealed that thousands of dogs were killed in lethal nerve gas experiments in Russia.