In sad news for animal welfare activists, American geographer and conservationist Esmond Bradley Martin – an expert in the ivory and rhino horn trade – was found dead on the 3rd of February 2018, in his home in Nairobi, Kenya. 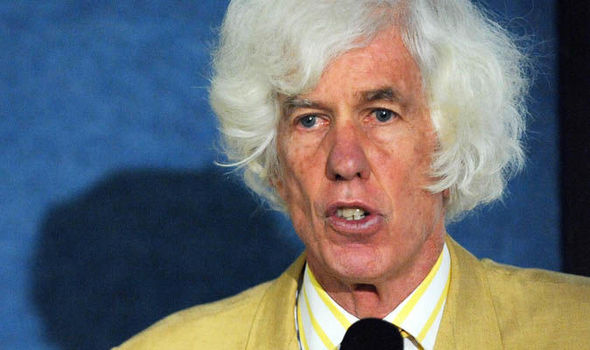 Bradley Martin, aged 75, was found dead by his wife with a knife wound to the neck  in their home in Lang'ata, a neighbourhood in Nairobi.

Investigators suspect he was wounded in a botched robbery.

Previously an envoy of the United Nations specialising in rhino conservation, he was known around the world for his undercover work on the ivory and rhino horn black market.

Just before his death, he was writing up research following a trip to Burma.

According to BBC News, the researcher had spent decades risking his life to photograph and collect goods in the ivory and rhino horn market, going undercover amongst traffickers and dealers.

During visits to China, Vietnam and Laos, Bradley Martin posed as a buyer in order to get information about black market prices. 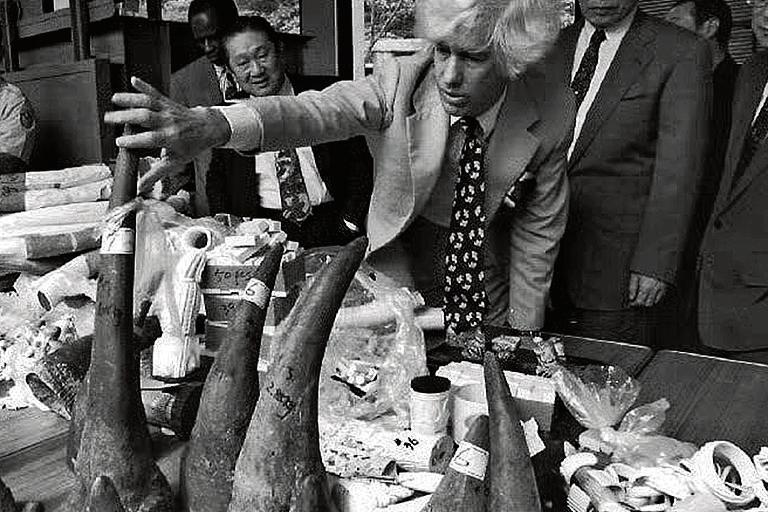 He came to Kenya for the first time in 1970, during a period in which elephants were killed in their masses for ivory.

Always dressed in a suit with a colourful handkerchief, Bradley Martin was described as passionate and determined.

Held in high esteem by the community, he loved to get straight to the point and go about his research with the tenacity he was known for.

Jane Goodall, a British primateologist, ethologist and anthropologist, expressed her grief upon hearing of his death:

I have known Esmond Bradley Martin for many years.  His murder is a real shock.  Esmond’s untiring commitment to fighting the illegal trade in ivory was unrivaled. The conservation community has lost a remarkable ally. His persistence and courage were boundless, and it is certain that his work resulted in the arrest of many illegal traffickers and the saving of many elephant lives.  It is particularly tragic that his death comes so soon after the murder of Wayne Lotter in Tanzania last year, another man who was indefatigable in his fight against the ivory trade.

Bradley Martin's work most notably led China to ban the rhino horn trade in the 1990s, as well as the local sale of ivory, a ban which came into effect this year.