An investigation is underway into the mysterious death of a lion at controversial British zoo after it suffered from barbiturate poisoning, supposedly from contaminated meat.

The African Lion, named Nero, resided at South Lakes Safari Zoo in Cumbria, dying in July last year. However, new details of his death have begun to surface thanks to a BBC documentary entitled Trouble At The Zoo, which aired last week. 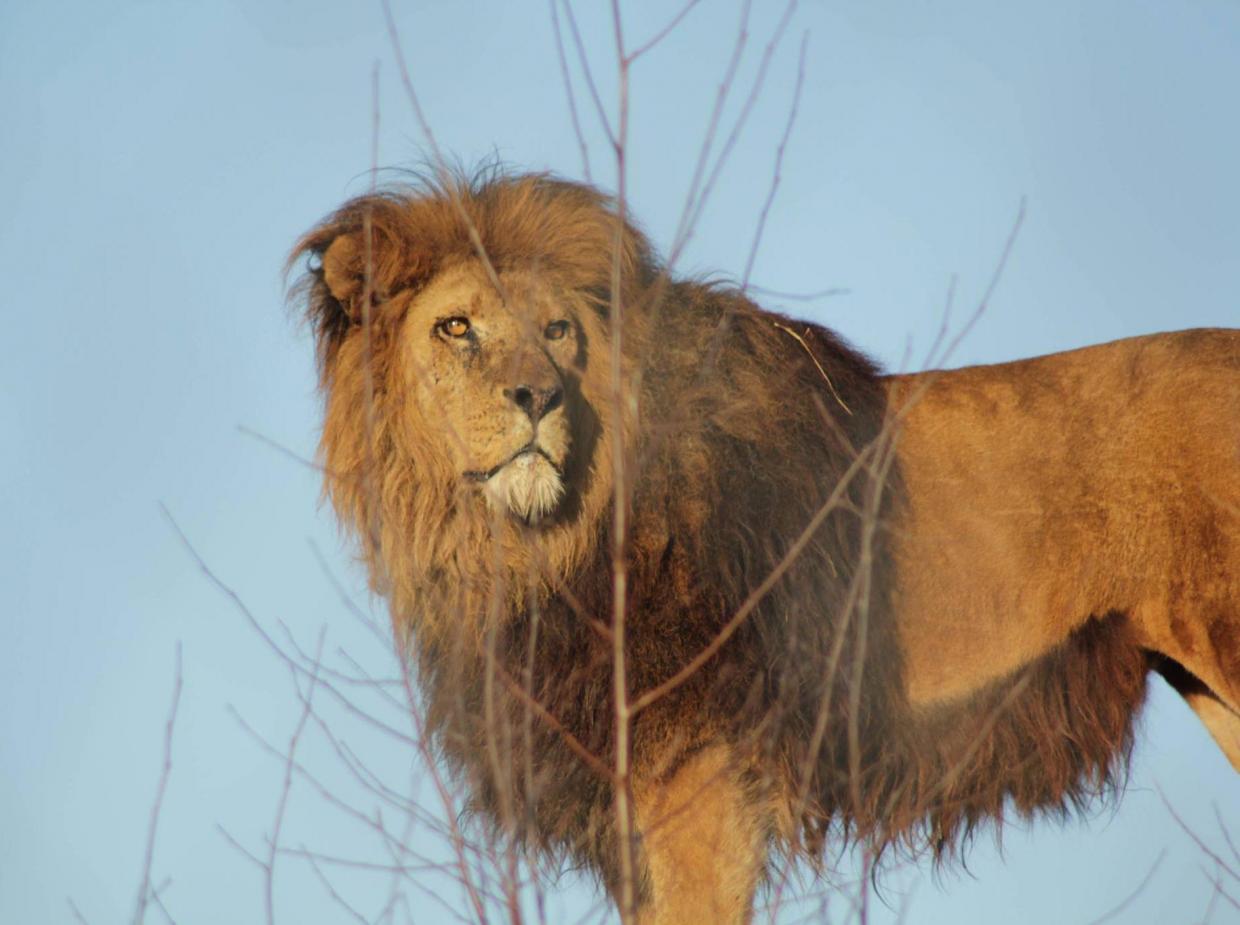 Karen Brewer, the zoo's chief executive confirmed that Nero had collapsed due to barbiturate poisoning and spent the best part of four days in intensive care before sadly passing away. However, the exact cause is yet to be determined.

This isn't the first time the zoo has made headlines. In 2013, Sarah McClay, a 24 year old animal keeper was mauled by a tiger during feeding time, later dying as a result of the injuries. Further controversy arose when it emerged that between 2013 and 2016, almost 500 animals had died while staying there. This included a two snow leopard cubs which were found partially eaten in their enclosure and a jaguar who chewed of its own paw. 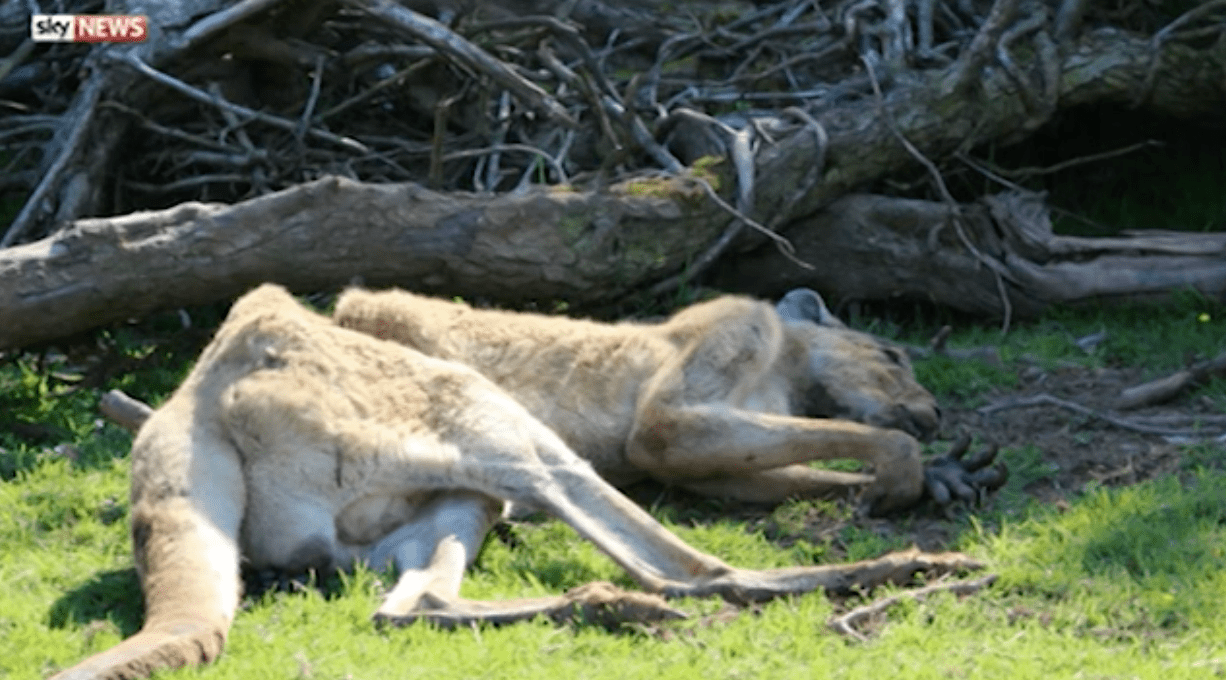 A spokesperson for the RSPCA said to The Independent:

We are deeply concerned to hear about new revelations relating to the sad death of Nero the lion at the zoo and as a result we will be investigating this further.

Despite new management and some reported improvements in welfare at the zoo last year, the RSPCA continues to have concerns about the conditions there.

Brewer told The Independent that the zoo is "deeply saddened" by the sudden death of Nero. She said:

Although we cannot determine 100 percent where the contamination came from it is essential to try to ensure it does not happen again. Barbiturates can only be administered by a vet and could have come from Nero's food supply. We have an ongoing contract with a meat supplier to only deliver meat that has not received veterinary attention in any way.

She also said that "the suspicious circumstances around Nero’s alarming death surely merit a criminal investigation" and if the police are not already involved, she will be asking the documentary producers to submit any evidence they may have. 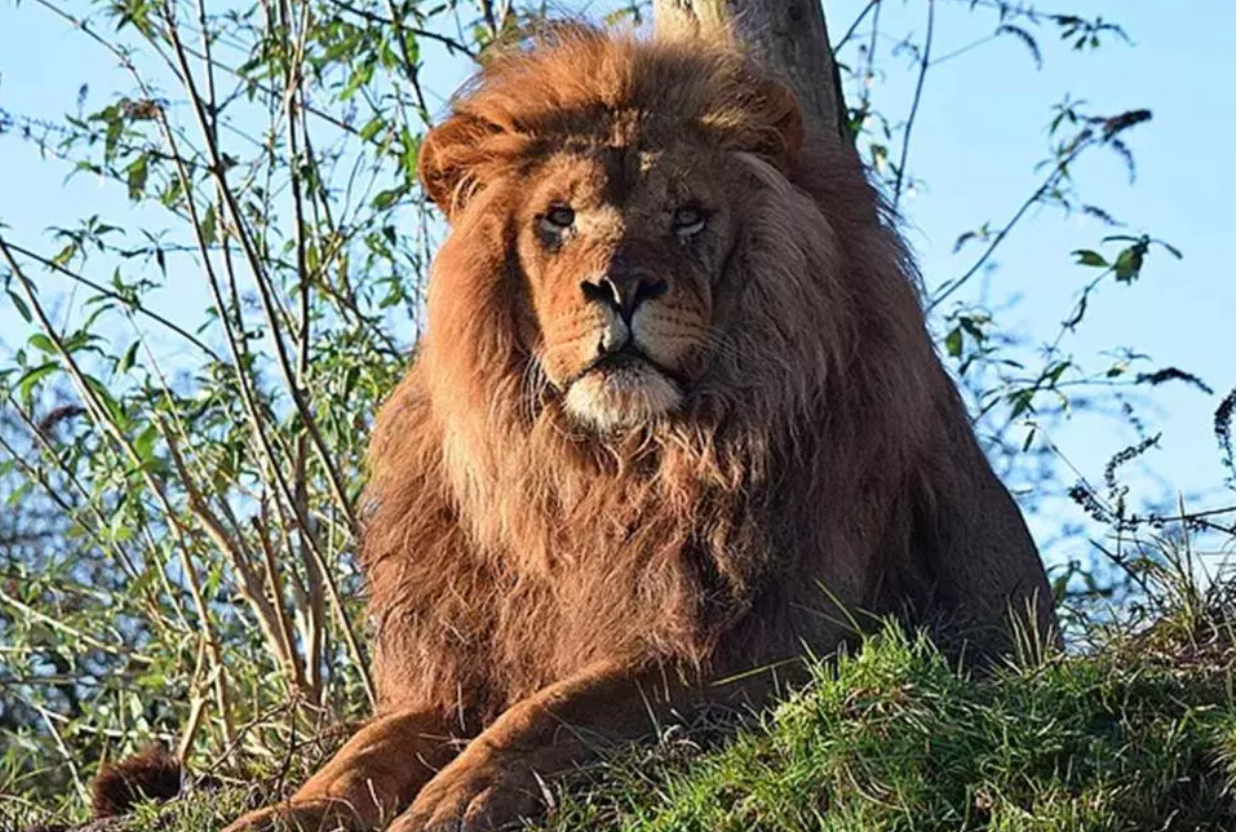 Nero, the lion. Source: The Sun

The controversies surrounding South Lakes Safari Zoo led to its founder Dave Gill losing his licence to continue running it.

However, the zoo has since been administered a new licence to keep it operational, despite the many concerns from the Captive Animals' Protection Society (CAPS), which condemned the zoo as one of the worst it had ever seen.

If you would like to donate to CAPS and help bring an end to animal captivity, you can do so here.