At the end of March, four Malinois Shepherd bodies were discovered in Mirabeau, southern France. The animals, closed up in garbage bags, were thrown onto the road, as French news site 20 Minutes reports.

After the gruesome discovery, Les Amis de Sam, a French charity, decided to call out to people on social media, posting pictures asking if anyone knew anything about the four dogs. The post was shared more than 900,000 times, with certain users claiming to recognise some of the dogs. 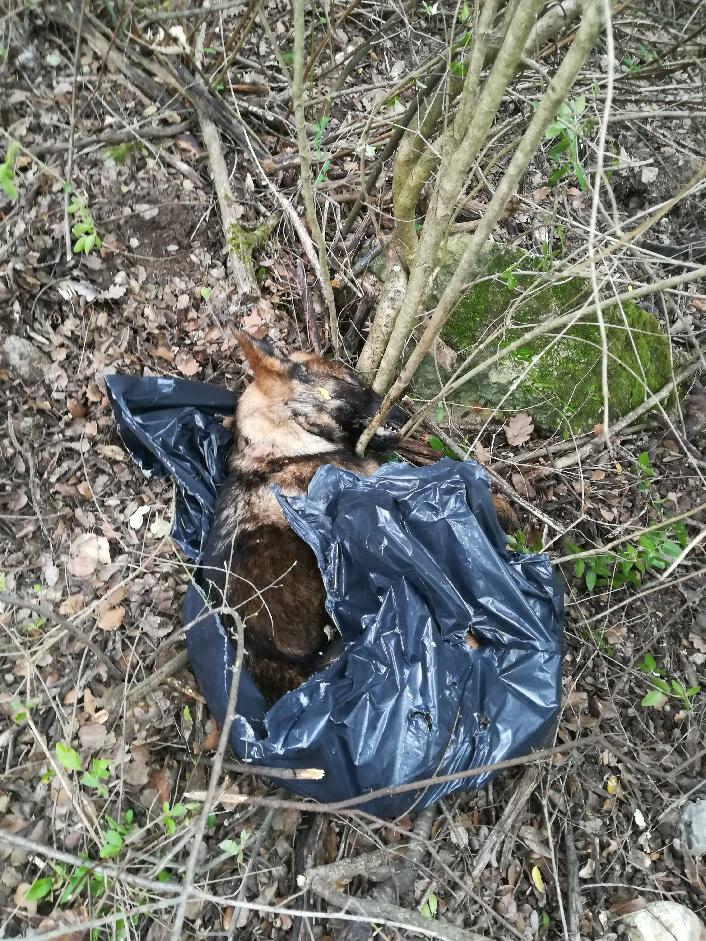 Aurélie Abeille, the vice president of the organisation said to 20 Minutes that the autopsy was not able to determine the exact cause of their demise, but the dog's clenched jaws would indicate that they sadly suffered. They would have been choked or poisoned. 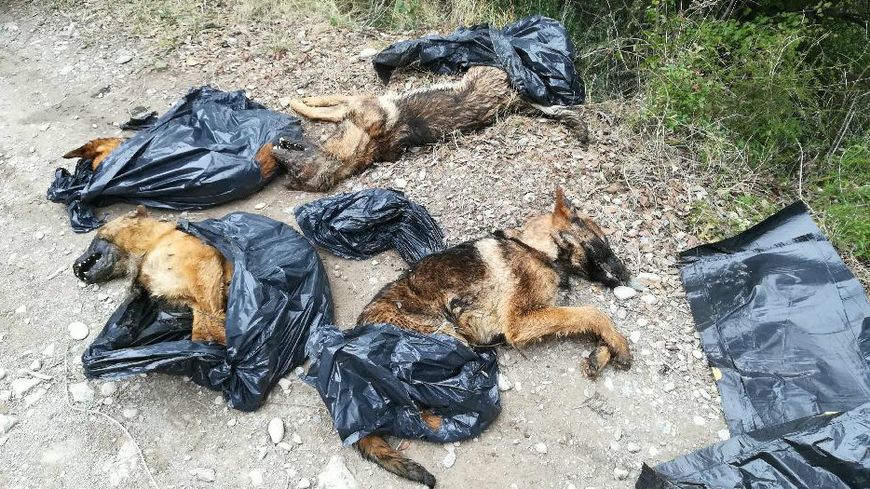 Sylive Roche, president of Amis de Sam, thinks that those responsible were trying to mate the dogs to then sell their puppies. The dogs were between four and seven months old. Roche said to France Bleue Vancluse:

Their plan to mate them didn't work and at six months old their food was starting to become expensive, so they preferred to kill them instead. 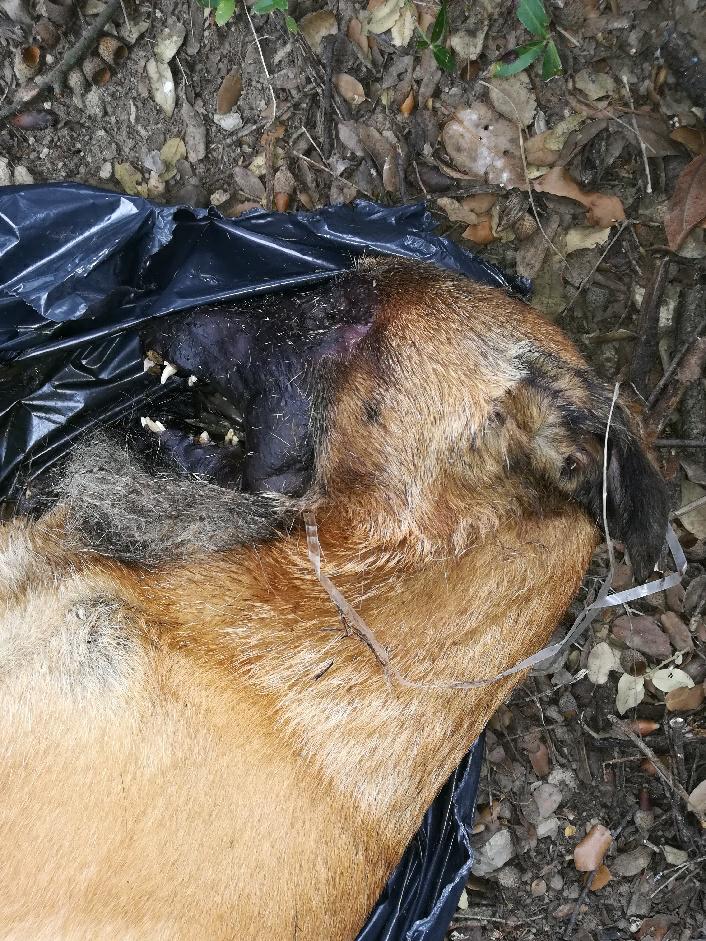 The call for witnesses certainly paid dividends when a neighbour denounced a member of their family, already under suspicion from internet users. Abeille said:

Four dogs disappearing overnight is not something that goes unnoticed by people in the neighbourhood. 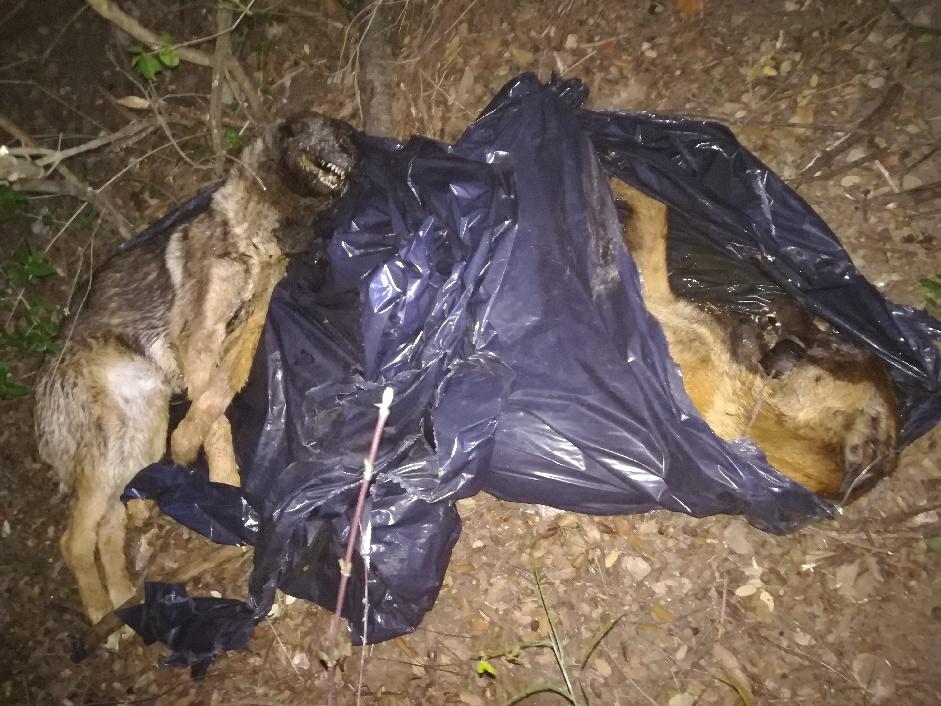 It's now up to police to check the facts and act if necessary.