On Wednesday 25th of April in Singapore, Inuka, the first polar bear born in the tropics, died at the age of 27. He was put to sleep after a rapid decline in his health. 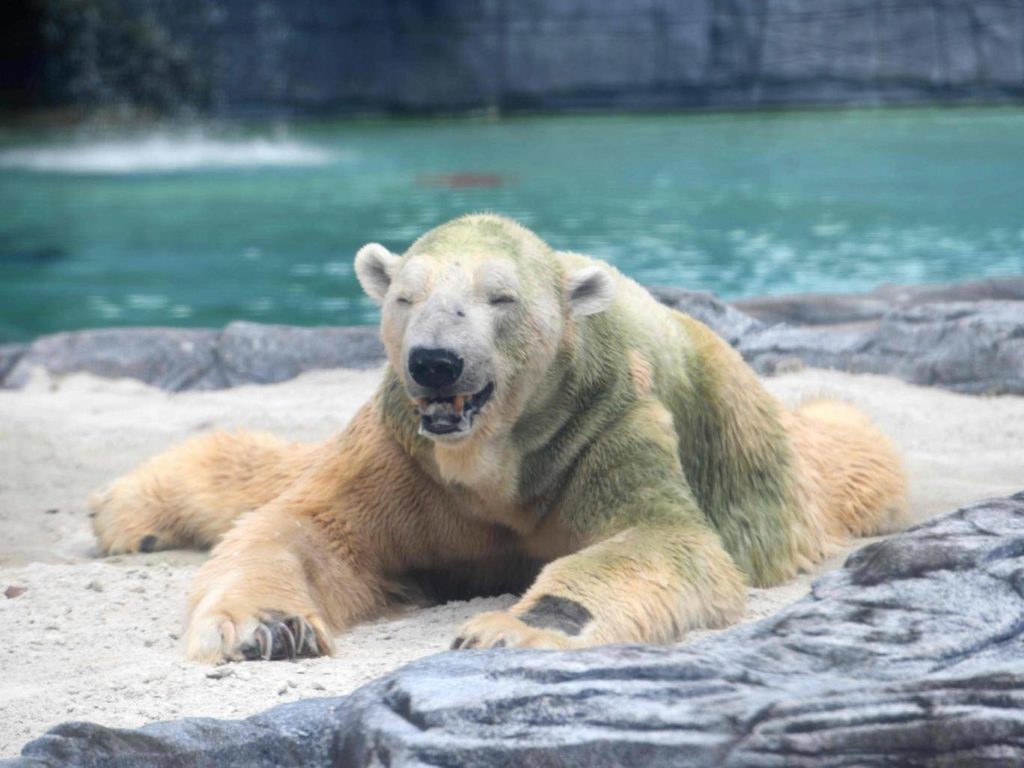 The news was announced by Singapore zoo. Inuka had been the zoo's mascot since his birth in 1990.

Inuka had had health problems for several years due to his age.

A medical exam carried out at the start of the month showed a clear degradation in the state of his health.

In 2004, Inuka's fur began to turn green. The zoo claimed this was simply due to the growth of algae, but the bear's ondition provoked questions about whether it was right to keep an animal which originates from Greenland, Canada and Russia in the tropical climate of Singapore. 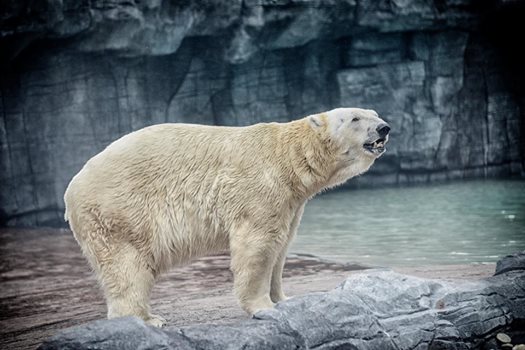 Many animal welfare activists at the time had tried to convince the Singapore zoo to end Inuka's captivity, given the fact that the conditions he lived in weren't adapted to his physiological needs.

Chris Draper, the director of the Born Free Foundation, told The Independent:

Add the additional challenge of a hot climate and it becomes clear the animals' needs are being entirely disregarded in favour of the desire to exhibit.

Since the death of Inuka, the Singapore zoo has announced it would no longer keep polar bears.