Police are searching for information after a cat was murdered in Derby, England on Saturday November 4. It was strapped to 2 fireworks, which were then lit.

The cat was found by a man in a suburban area of the city. He called a veterinarian, but sadly the cat had died by the time one arrived. The man's sister, Sam Copeland-Whelan, told ITV News:

This is horrific, it's upset me so much. My brother told me straight away and then phoned one of our local vets who came straight to the scene. He said when he came across it the cat was still alive, although it was in a very bad way. It had been tortured. It had two firework rockets attached to it. All of its fur was no longer on it and one of its legs had been ripped off. The fireworks had gone off. 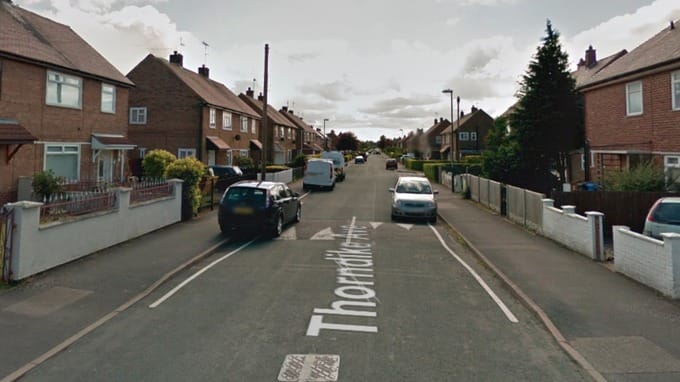 In the U.K., November 5 is Bonfire Night, a celebration of the day when a plot to blow up parliament was stopped in 1606. Fireworks demonstrations take place all over the country and fireworks are available to buy in stores if people want to set up their own parties.

Copeland-Wheelan, in light of the attack, decided to keep all 6 of her cats indoors until the weekend was over, and recommended others do the same if they know that firework-based celebrations will be happening nearby:

How a so-called human being can do this to a cat is absolutely beyond me. It's vile […] I'm not taking the the risk and I would urge all other cat owners to do the same thing. If anybody did anything like that to my cats I would be absolutely destroyed. It's one of those things that nobody can understand.

It's really shocked my brother. He did the right thing by phoning the vets. It's an absolute tragedy. It's making me sick thinking that somebody is out there doing that sort of thing. 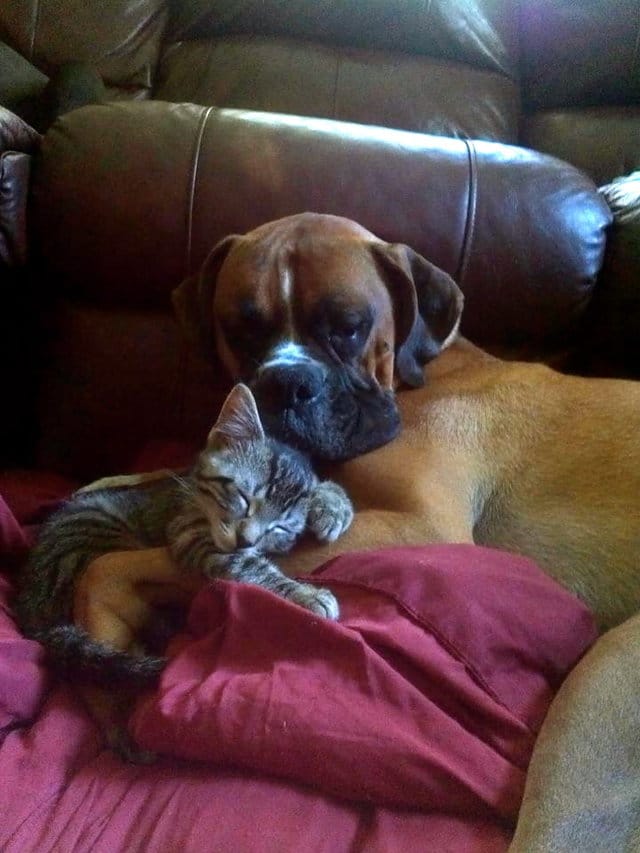 Derbyshire police have made an appeal for information about who tortured and killed the cat. Current U.K. laws state that animal abusers can face 6 months in prison and a fine, but this will be raised to 5 years in prison when new legislation is written by the end of 2017.

As fireworks, being loud and dangerous, are often very frightening for animals, many people prefer to keep their pets indoors during celebrations such as Bonfire Night, the 4th of July, or New Year. To learn more on how to keep your pet safe and happy as fireworks explode outside, read our article here.