At the end of October 2016, a team of police officers executed a search at the home of Sherman Holt, a resident of Meriwether County, Georgia (U.S.A.). The man was suspected of cruelty towards animals.

The day before, neighbors had reported seeing a clearly starving Pitbull wearing a heavy chain around his neck to local authorities. When officials arrived, they found Sherman Holt trying to hide the animal. After other suspicious behavior, they asked for and obtained a search warrant. 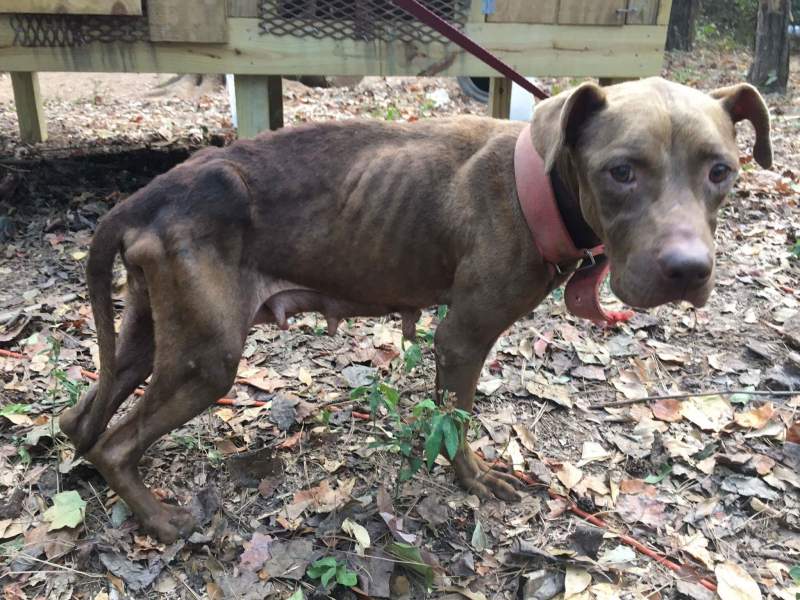 Inside the house, they found more than 30 dogs malnourished, covered in fleas and chained up. One of them was attached to a treadmill and forced to run. 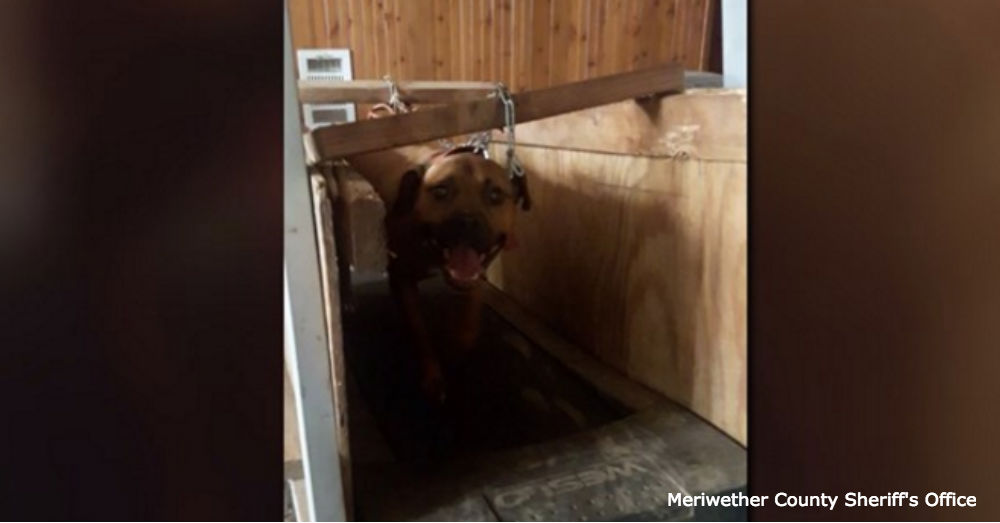 These Pitbulls were infested with fleas and most of the adult dogs were chained to car axles that were buried in the ground by large logging chains. Two litters of Pitbull puppies were located in a make shift kennel and also covered in fleas. We also located a plastic drum filled with water with chains attached to both sides. 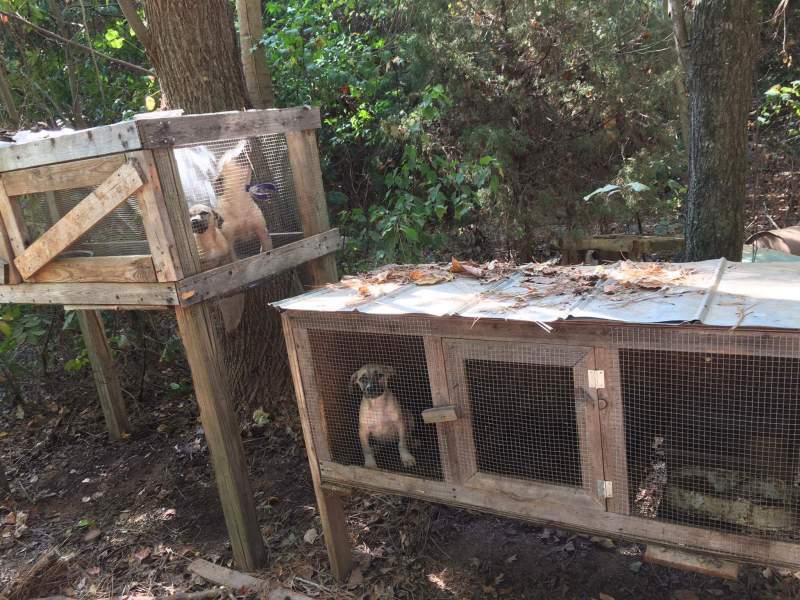 The animals were being trained for dog fighting, which is strictly prohibited in the United States.

All of the dogs were taken in by a variety of animal defense associations and will be given medical treatment until they're able to join their forever families. As for Sherman Holt, he was immediately arrested and is faced with a long prison sentence for animal cruelty and the organization of dog fights.

Dogs who are used to fight live an unimaginable life, full of death and violence. If they don't die in the fight or from their injuries, they're often killed by their owners for under-performance.