David, a Northern Pig-Tailed Macaque, lived in hell for most of his 9 years of life, imprisoned in a circus in Thailand.

Beaten for the slightest mistakes, chained by the neck and shut in a tiny cage, he was forced to perform tricks like riding a bicycle and twirling flaming batons, reports The Dodo. 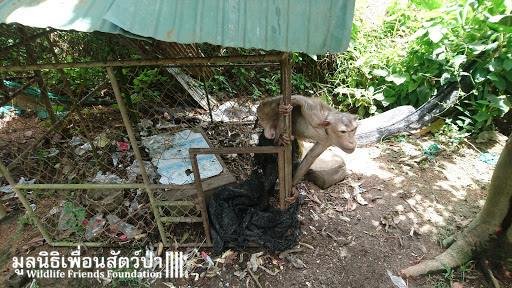 The monkey was finally freed by some tourists at the beginning of September 2015, when they negotiated his release with the circus's owner. They contacted Wildlife Friends Foundation Thailand (WFFT), who came to rescue David and found him lying in his cage. WWFT wrote about the rescue on their Facebook page:

This poor soul has lost almost all his hair. Years of beatings for disobeying his trainer have rendered him blind in both eyes, he can detect only light and shadows. We are surprised and inspired by his bravery. 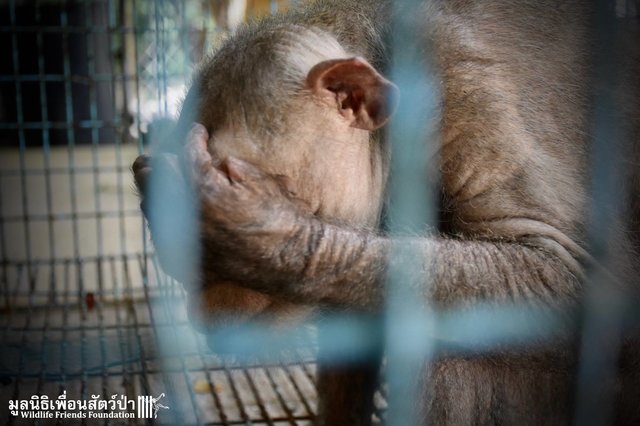 WWFT didn't only save David; they also took King, another monkey the tourists had managed to rescue. The 2 primates had been stolen from the wild as babies and, like David, King had been treated terribly by his 'owners', who made him pose for photos with tourists until he became too 'aggressive' to be handled. 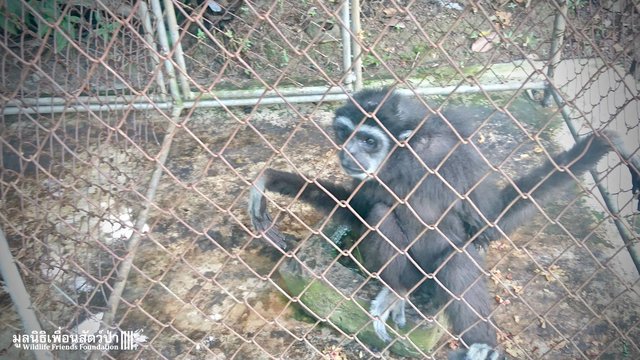 The pair were among the worst cases of abuse volunteers had ever seen and were immediately taken to a veterinarian. For now they are in quarantine and slowly getting used to their new environment – as well as being spoiled by everyone around them! People at the clinic can't help but give them treats, knowing that they have been treated so badly for most of their lives. 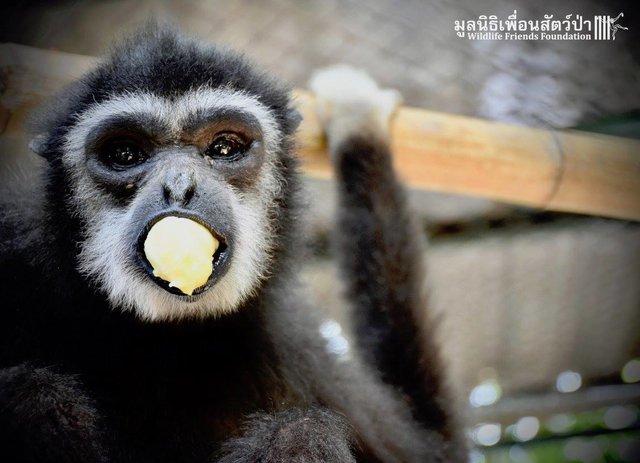 WWFT, had asked tourists to consider where they visit while on holiday, to combat businesses who abuse animals for the sake of profit:

Think again before you consider visiting such places while traveling in this part of the word. When you do, you are supporting this abhorrent cruelty towards animals. If the demand stops, the abuse goes with it.

To support the WWFT's work, you can donate here!