On September 11 a starving Pit bull named Ace broke the window of a caravan in which he was locked, in order to save his own life.

The dog heard neighbours passing in the town of Whitesville, Kentucky, and gathered the last of his strength to do the impossible.

Stunned, the passers-by rush to the poor dog and assisted him immediately. 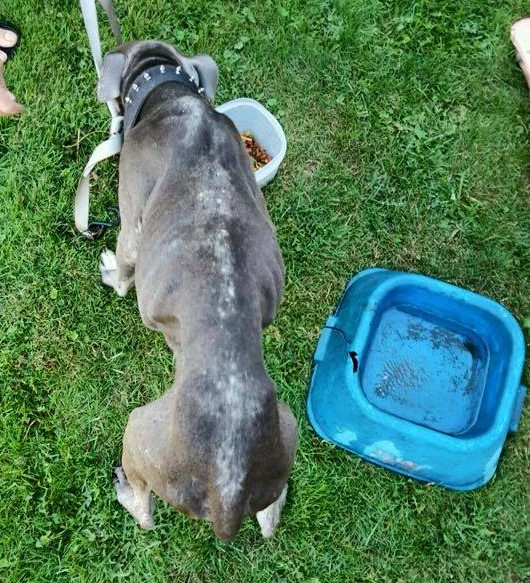 As they inspected the caravan, they discovered a second, unconscious dog called Mooch, lying down on a mattress. The pup was weak and starving to a point where he couldn't even lift up his head and was heardly breathing. 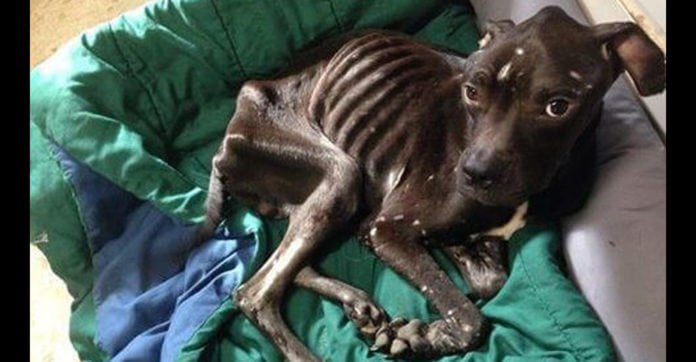 The rescuers also found two closed boxes of dog food that the pups had tried to open in vain, leaving behind half a tooth in the process.

Nobody knows how long the pair spent imprisoned in the caravan without food. They were taken up by the emergency department of the local SPCA. 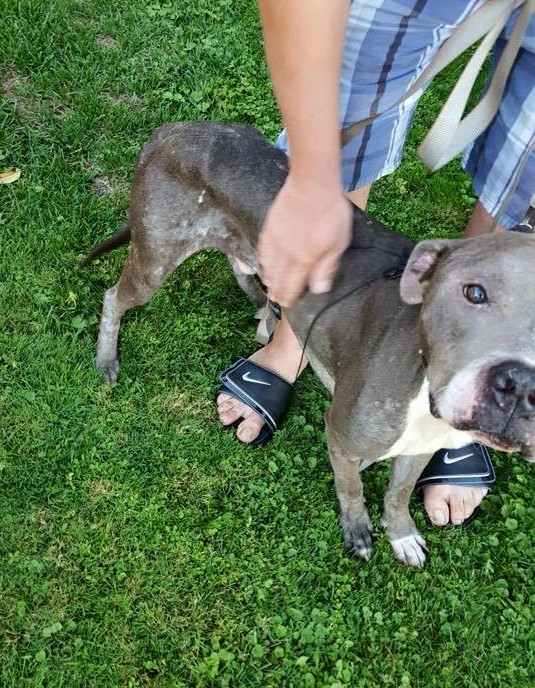 At the time of the medical examinatin the Pit bulls' health was in a shocking condition. Mooch, the weaker of the two, weighed a mere 12kg instead of the normal 30kg for a full-grown Pit bull. 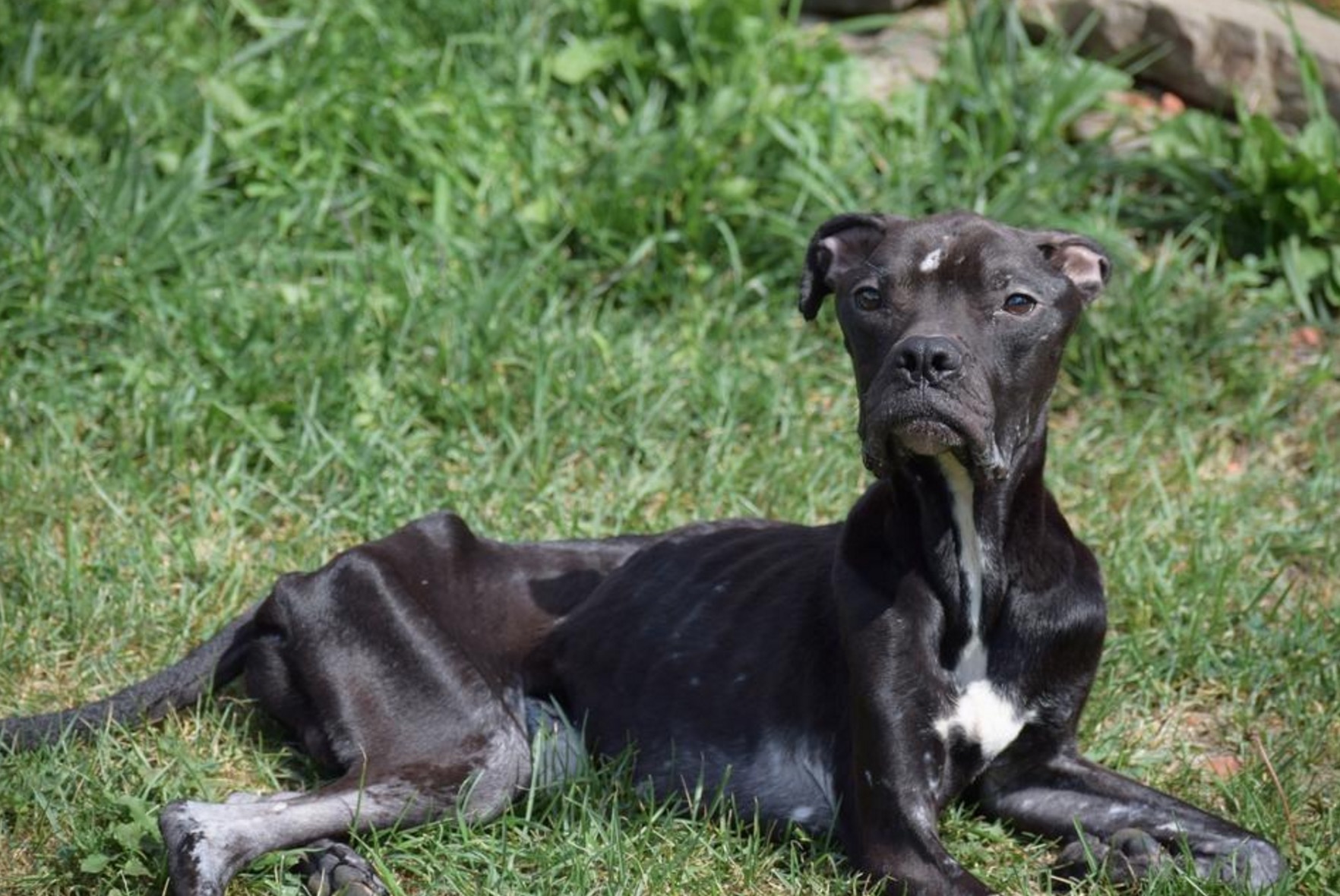 Thankfully, the two dogs became stronger with help from the medical team and lots of affection from their rescuers. Even if they still have a long recovery ahead of them, they are no longer in harm's way.

Ace and Mooch are in good hands and constantly being pampered by the SPCA volunteers. 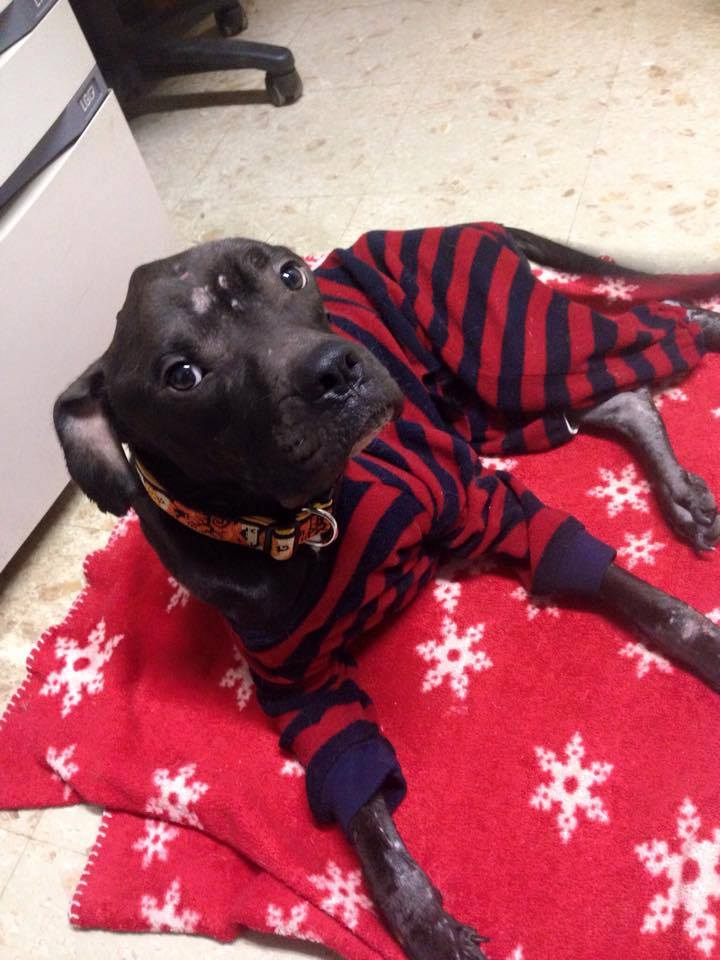 The owner of the caravan has been charged with acts of cruelty against animals.