A video showing two members of staff from the Chengdu Research Base of Giant Panda Breeding repeatedly throwing two panda cubs into their enclosure sparked outrage online when it was uploaded on July 12.

A visitor at the park captured the footage and uploaded it to the popular Chinese social media site Weibo, where it quickly started great controversy.

The images were captured in the enclosure of Rourou and Manman, two baby giant pandas, who were attempting to run out of the door, when their keepers retaliated and roughly threw and pushed them back inside. The images quickly caused great controversy online in China, with some internet users going so far as to call for the resignation of the keepers:

We have always thought that the Chengdu centre was set up to save our national animal. It did great work in the past and made many Chinese people happy with its panda baby pictures. This incident has definitely changed my opinion about its operations and objectives.

The giant panda is the national animal of China and has become extremely popular because of its slow movements and their sweet and round appearance. However, they belong to the bear family and can, intentionally or not, cause injury to humans.

Jingpeng Guo, the keeper in question, defended himself by saying that he had been bitten by the animal and so acted on instinct:

It bit my hand really hard, its teeth cut into the flesh and my hand started bleeding. When it tried to bite me again, I pushed it away out of instinct. 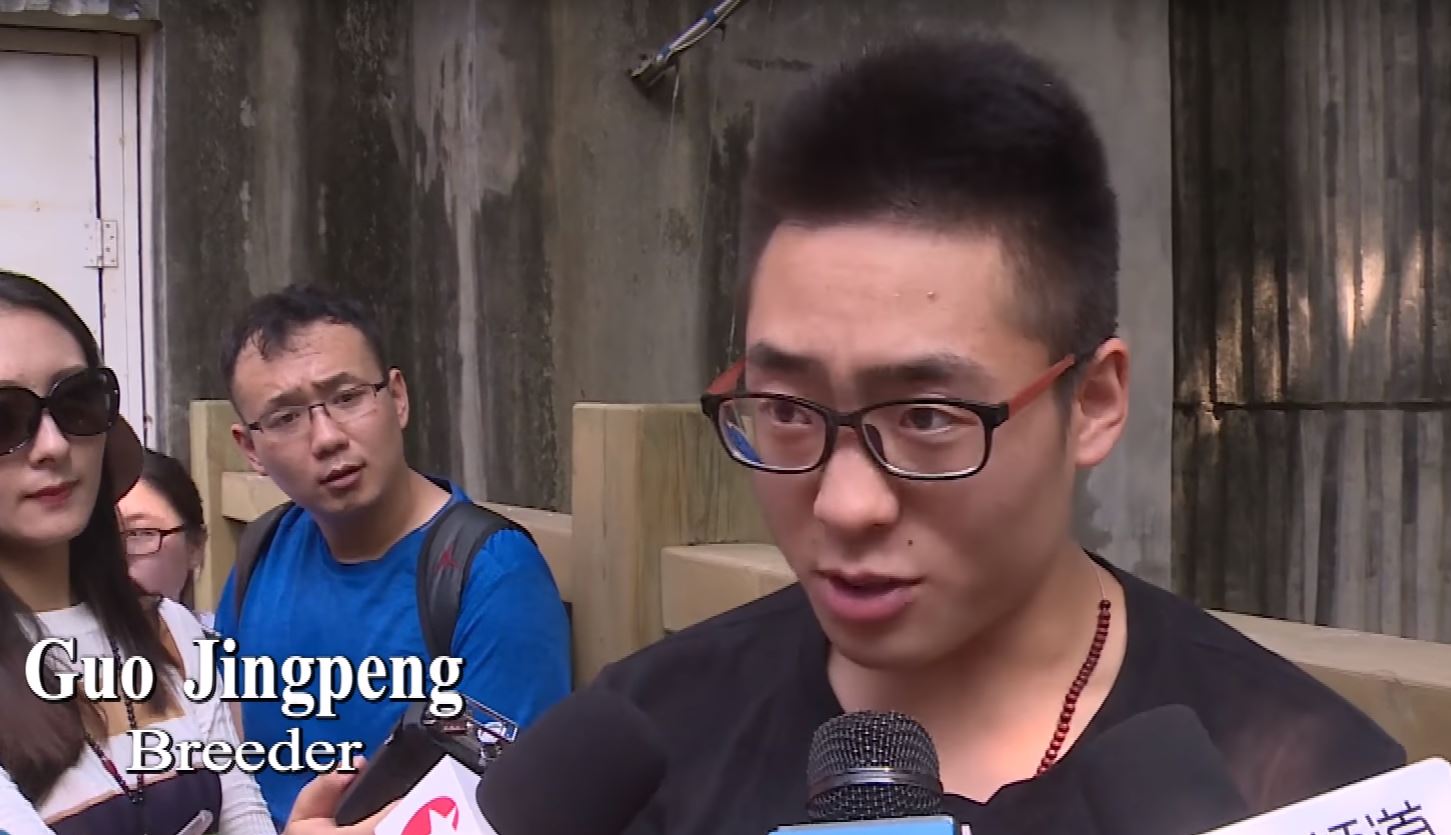 Wu Kongju, a researcher at the center, condemned the behavior of the keepers but explains that pandas are not always the sweet and gentle creatures that they appear to be:

When we first saw the video, we thought the staff members had overreacted even though they meant no harm to the pandas. We hope people can show more understanding towards the panda keepers. Although giant pandas look cute, they are quite strong and can be violent. 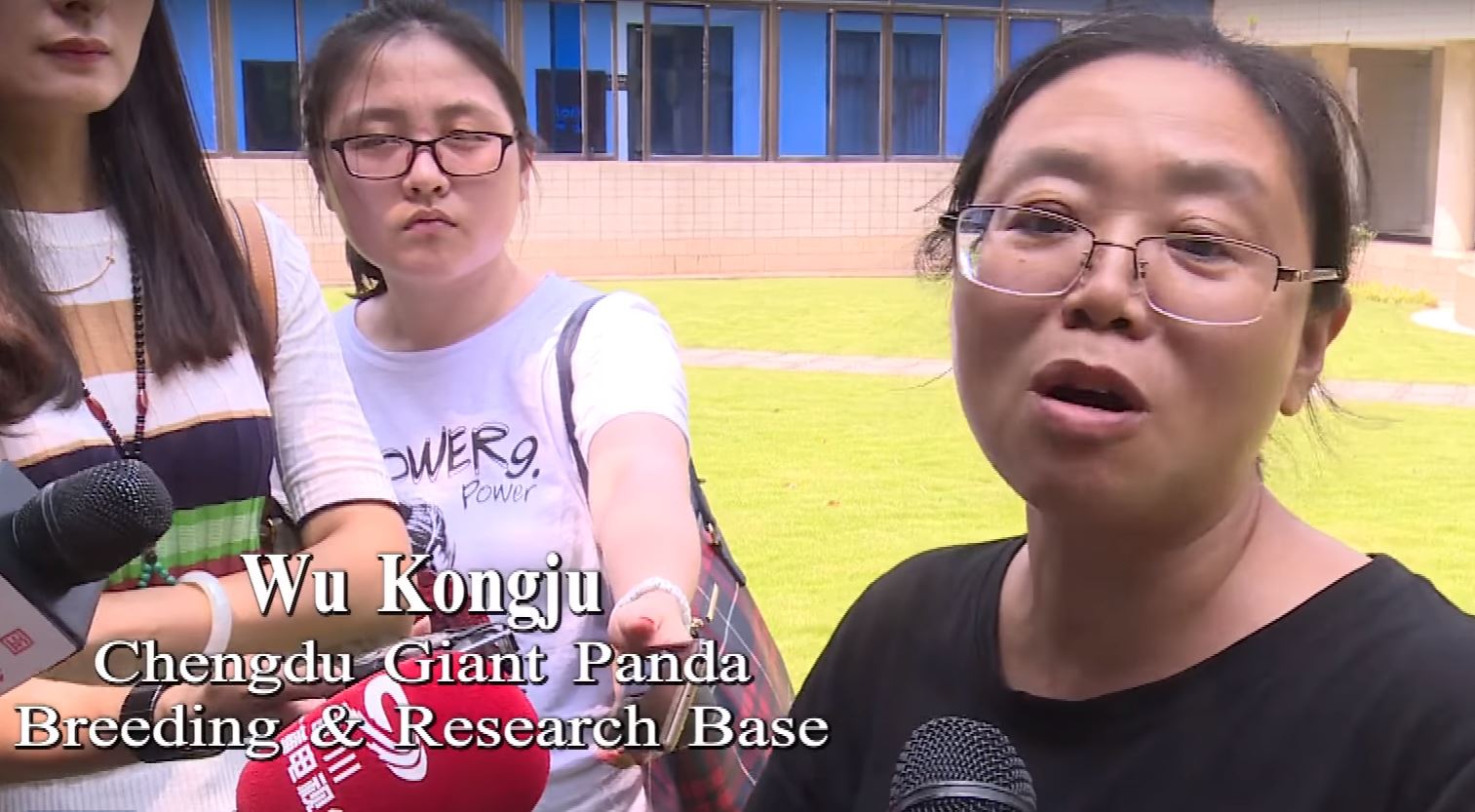 However, this explanation did not satisfy many internet users, who retain that their reaction was uncalled for. One user expressed their anger on the popular Chinese social media site Weibo:

I don't care what he has to say, they were just babies. It made me so angry to watch him throw a defenseless cub around. If he was so worried about his safety, why wasn't he wearing protective equipment like gloves? 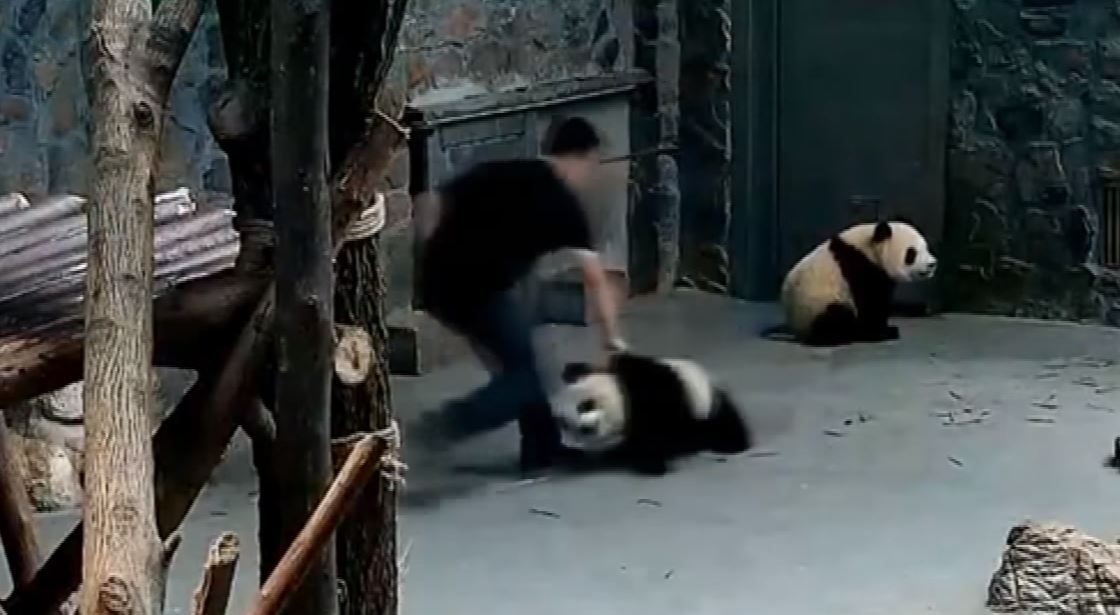 Thanks to the tremendous efforts of the Chengdu Research Base, in 2016 the giant panda was no longer classified as 'endangered' and is now 'vulnerable'. According to official estimations, there are 2060 giant pandas now in the wild, almost two times more than in 1980.