Last month, several states in the US, including Louisiana, Texas and Arkansas, were hit by severe flash floods. Frankie Williams and his brother, who live in Hernando, Mississippi decided to make it their mission to save as many animals' lives as possible, reports The Dodo.

Whilst humans were able to evacuate before the floods hit, animals like raccoons, opossums, and armadillos were left trapped in the flooded woods. The animals were seen clinging to tall branches so that they didn't get swept away by the rising water.

The Williams brothers saw all the poor creatures in distress and knew their chances of survival were slim. So they decided to take their boat out and fill it with as many animals as possible. 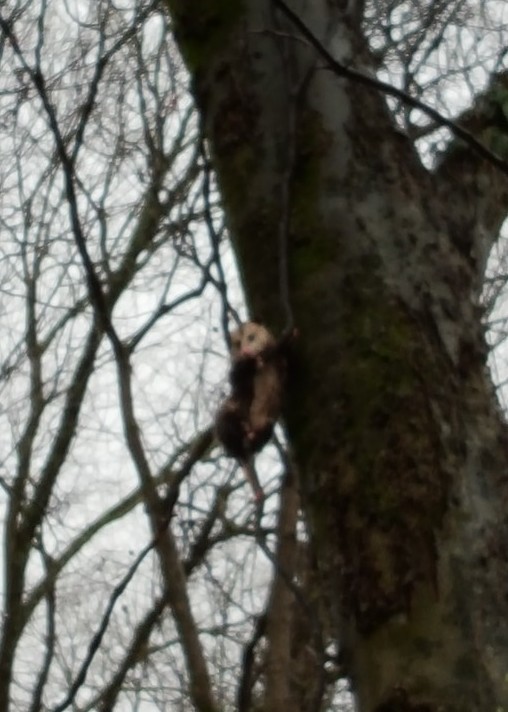 A real-life Noah's Ark story, they carried the animals around in their boat until the water level started to go down. Frankie Williams told The Dodo :

I grew up with a great passion for the outdoors. I hate to see any animal suffer.

If you have a few minutes this is definitely worth watching. Three possums and an armadillo, not to mention Joe Williams waders tripping him up several times.“For licensing/usage, email licensing@viralhog.com”

The brothers' heroic rescue mission meant many of these animals' lives were saved, and they are now safely back in their natural habitat.